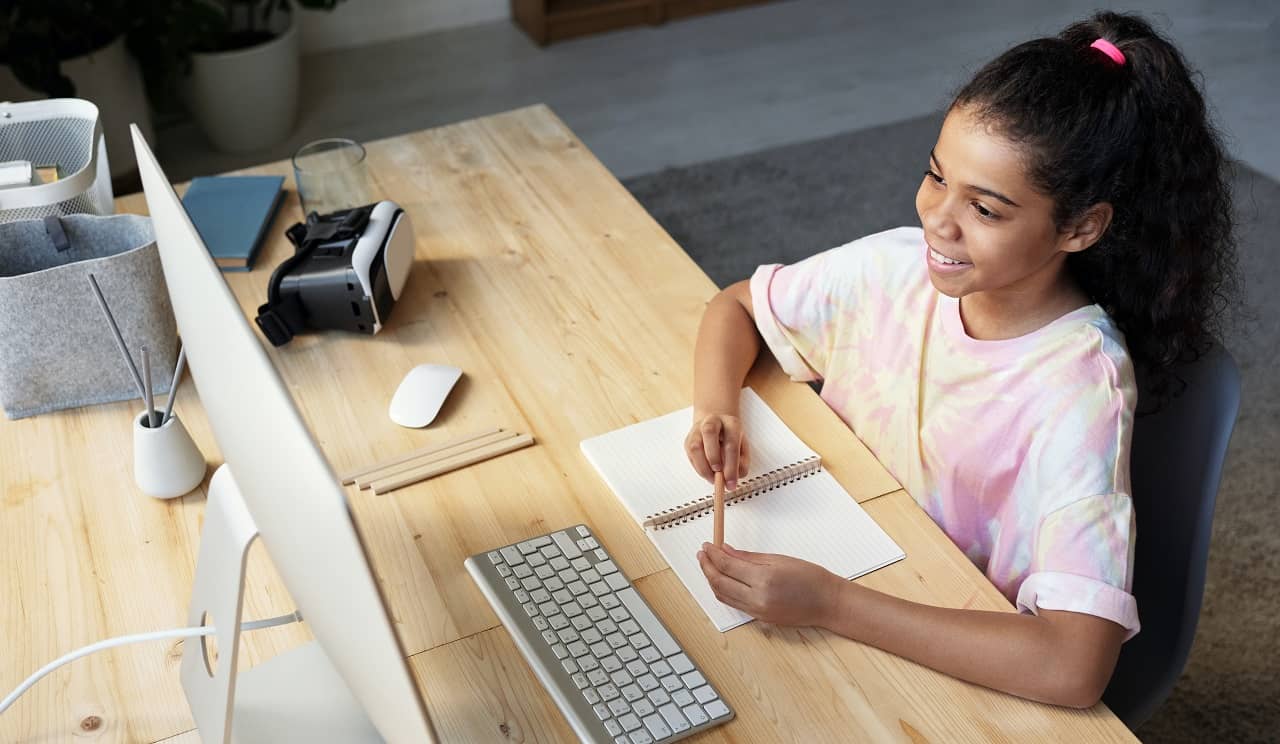 Families with children in the two largest school boards in Hamilton likely know the drill in the event the lowest-paid education workers in Ontario walk off the job next week.

A CUPE strike, which could happen on Monday (Nov. 21) if a collective agreement between the labour union and the province is not reached, would lead to the Hamilton-Wentworth Catholic school board (HWCDSB) closing schools and switching to online learning. It detailed that plan on Wednesday. The Hamilton-Wentworth public board (HWDSB) followed suit mid-Thursday afternoon.

The Catholic board has about 1,000 CUPE-OSBCU member staff across a smaller amount of schools than HWDSB. They include, per a letter to families from Director of Education David Hansen and Chairperson Patrick J. (Pat) Daly, school and board office clerical staff, educational assistants, designated early childhood educators, social workers, speech language pathologists, psychometrists, and child and youth workers. Any HWCDSB parents/guardians who need a device for online learning should contact their child’s principal before Friday (Nov. 18).

About 500 of potentially affected CUPE brethren are employees of HWDSB, which explains the different approaches.

Earlier this month, Catholic schools in Hamilton were closed for two days on Nov. 4 and 7 and public schools for one day on Nov. 7 when the majority-female CUPE workforce of 55,000 walked off the job. They returned on Nov. 8, after Premier Doug Ford-led PC Party of Ontario government, under the portfolio of Education Minister Stephen Lecce, agreed to withdraw the back-to-work Bill 28, which used the Charter’s Section 33 notwitstanding clause to suspend the workers’ bargaining rights and impose a four-year contract.

Earlier today, CUPE served notice of their intention to initiate a full withdrawal of services starting on Monday, November 21, 2022.

“We are committed to keeping you informed in a timely manner. The Canadian Union of Public Employees (CUPE) has served notice that they will take strike action on Monday, November 21, 2022, if a deal is not reached with the government before then." pic.twitter.com/3SwFVXaAT4

In the event of a strike, HWDSB schools will be CLOSED for in-person learning on Monday, November 21, 2022. Students would do real‐time, connected (synchronous) remote learning until further notice. Read more: https://t.co/crcLCtgnTB pic.twitter.com/XBqQFk9XZ9

The bill was repealed three days ago, although the education minister did not participate in the recorded vote. The province and union say mediators will continue to negotiate until the strike deadline. There is reportedly middle ground on wages but CUPE says the province is balking at making investments in education.

The wage increase works out to about 3.95 per cent per year. That is still below the current 6.9% inflation rate, but it is above initial offers from the government and appears indexed to hourly wages, which CUPE had cited as key since many of the members are hourly employees rather than salaried workers.

Ontario schoolchildren have missed more days of in-person learning than their counterparts in every other Canadian and American jurisdiction since the COVID-19 pandemic was declared in March 20. The only classroom time lost to labour actions in that span was during the aforementioned walkout two weeks ago.

Lecce made a claim in a tweet on Thursday that was either clumsily worded or a mathematically impossible lie.

That sum is the equivalent of 11½ school years, or one-third of instructional time for more than three decades. As well, a typical final-year secondary student in Grade 12 who was born in 2005 would have entered junior kindergarten in ’09. That was 20 years after the timeframe cited by the minister.

We are at the table ready to land a fair deal that invests more in lower income workers & keeps kids in class.

It's time for CUPE to take yes for an answer & cancel the strike.⁰
These kids have endured enough of these strikes. 2,246 days out of class to be precise, since 1989.

Last year, researchers from the Ontario Institute for Studies in Education and four universities in Southern Ontario wrote a report that projected the amount of education loss caused by the pandemic would cause long-term economic damage. The report, COVID-19 and Education Disruption in Ontario: Emerging Evidence, identified “a need for explicit education recovery strategies to be funded in addition to regular schooling budgets.”

The authors added, “Strategies may include active measures to ensure appropriate universal responses (overall curriculum adaptations, instruction, and student supports), and targeted intensive accelerated learning programs for groups that have been most disadvantaged
by health and education effects of COVID-19.”

That June 2021 report was prepared for the Ontario Science Advisory Table. In 2020-21, that volunteer group of hundreds of physicians, scientists and administrators who often opposed the pandemic strategies taken by the premier, who does not have medical training or a degree in health sciences.

In April, the science advisory table was moved within Public Health Ontario from the Dalla Lana School of Public Health at the University of Toronto. Over the summer, it was disbanded.

— with files from Ryan Rumbolt and The Canadian Press