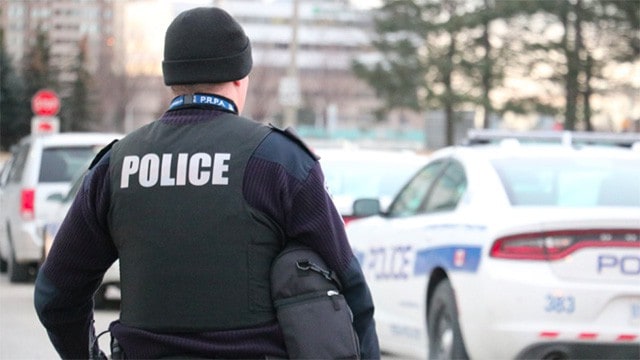 One death has been reported following a shooting on Saturday (May 29).

At 7:19 p.m., it was reported that multiple victims were shot at the store plaza at Glen Erin Dr and The Collegeway.

It’s been confirmed that a total of five people were shot, with one person pronounced dead at the scene.

The four other victims have been taken to trauma centres in varying condition.

There is still no suspect information at this time, police say.

Peel police’s Homicide Bureau is now taking over the investigation.

Anyone with information or video footage is asked to contact police.