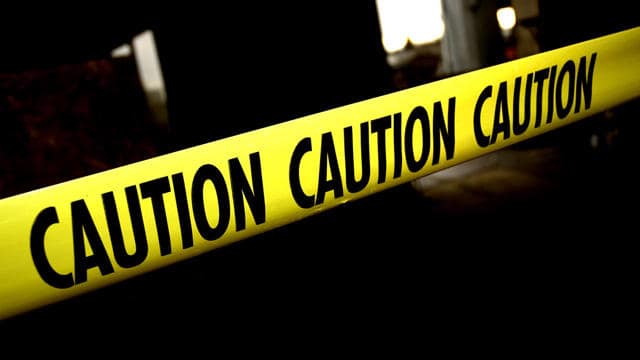 One death has been reported following a fire that broke out in Mississauga this afternoon.

Mississauga Fire & Emergency Services (MFES) responded to a residential building on Acorn Place after smoke was reported coming from the first floor.

Residents on the floor were evacuated.

At 2:31 p.m., Mississauga Fire confirmed that one person was located in the unit which was on fire.

The person has been pronounced dead.

No details about the deceased have been disclosed at this time.

Peel police, MFES investigators, and the Ontario Fire Marshal are investigating this incident and trying to determine the cause of the fire.

Residents should continue to avoid the area until further notice.