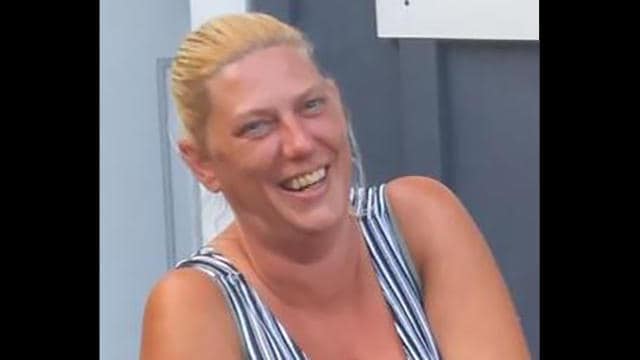 The tragic death of a missing Mississauga woman, who was discovered on Monday March 20, is now being treated as a homicide.

Investigators from the Peel Regional Police Homicide and Missing Persons Bureau are currently investigating the death of 43-year-old Cheryl McVarish, which they have called “suspicious.”

At this time, the cause of death is not being disclosed. Despite being a homicide, police believe this is an isolated incident and there is no threat to public safety.

This is the third homicide of the year in the Peel region, according to police.

Anyone with further information on this incident is asked to call investigators at the Homicide and Missing Person’s Bureau at 905-453–2121, ext. 3205.  Information may also be left anonymously by calling Peel Crime Stoppers at 1-800-222-TIPS (8477), by visiting www.peelcrimestoppers.ca or by sending a text message to CRIMES (274637) with the word “PEEL” and then your tip. 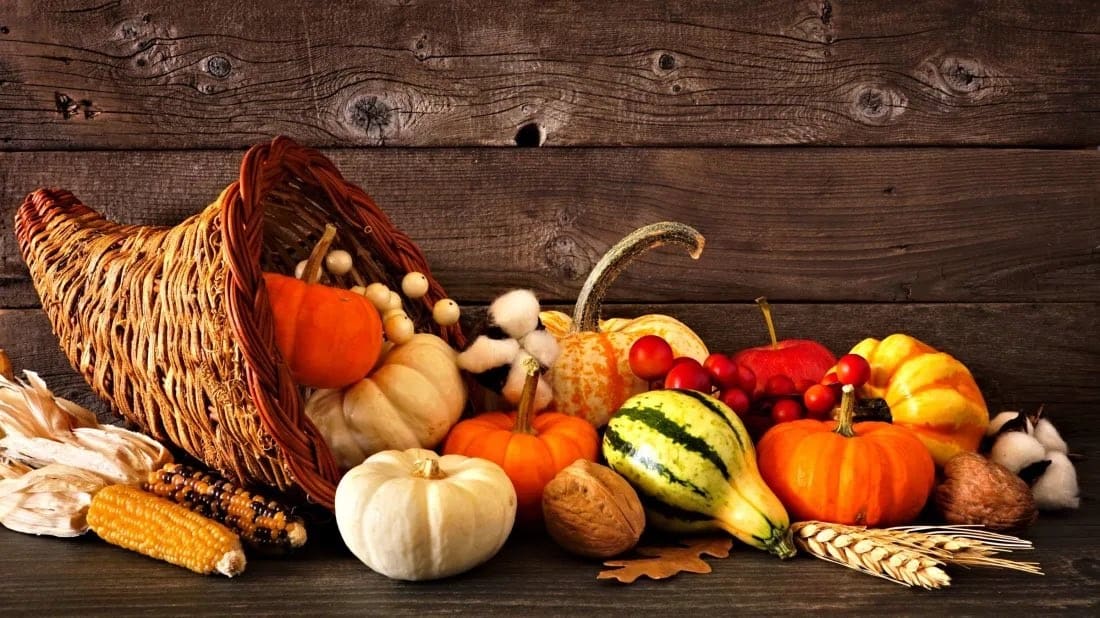