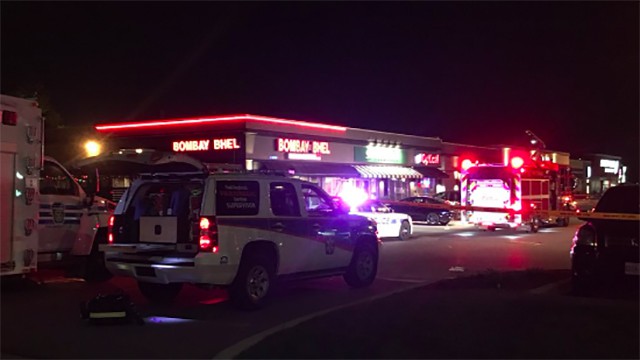 Police across the Greater Toronto Area (GTA) are hunting a pair of suspects linked to a bombing at an Indian restaurant in Mississauga which sent 15 people to hospital.

“I want to assure everyone that every police resource is being used right now to locate the people responsible for this horrendous act,” said Peel Regional Police Chief Jennifer Evans on Friday morning.

First responders were sent to Bombay Bhel at 5035 Hurontario St. at 10:32 p.m. on May 24. That’s at the northeast corner of Eglinton Ave.

The trio have since been upgraded to stable condition, said Evans.

Those victims are a 35-year-old Brampton man, and two Mississauga women ages 62 and 48.

The remaining dozen range in age from 23 to 69 and were treated and released from local hospital, said Evans.

Two men entered the Indian restaurant -where two separate birthday parties were taking place- with an improvised explosive device (IED) and were seen fleeing in a vehicle immediately following the explosion.

There’s no indication this is a terrorist act or hate crime, said Evans.

She confirmed there were children in the restaurant at the time. Mayor Bonnie Crombie was also on hand for the press conference and described the incident as heinous.

“This is a very serious investigation,” Evans said. 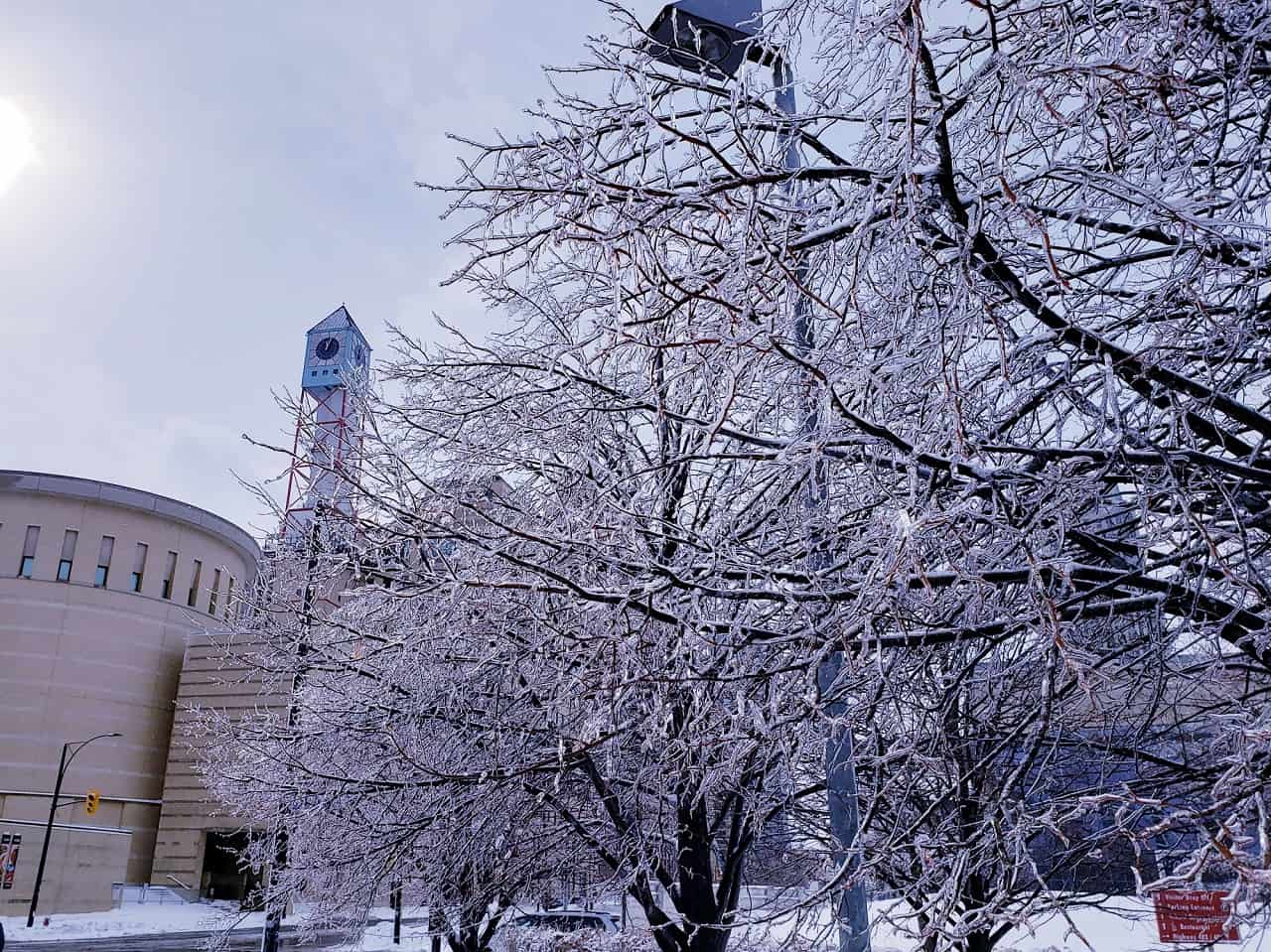