UPDATE: Male Arrested for Sexual Assaults in Mississauga and Brampton 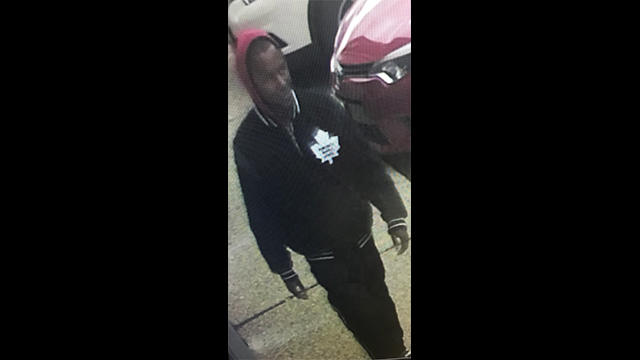 Officers have arrested and charged a man following a string of sexual assaults that occurred within the past two months.

Police report four separate incidents between September 24 and October 20, one in Brampton and three in Mississauga, in which a male suspect approached a female victim at a bus stop, exposed himself, and sexually assaulted the victim.

In the most recent incident on Saturday, October 20 at 2:20 p.m., police say the male approached and sexually assaulted a 17 year old female from Mississauga at a bus stop in the area of Financial Drive and Creditview Road in Mississauga.

Roughly four hours later at 6:27 p.m., police arrested the suspect. He is identified as Trevor Kamhunga, a 32 year old man from London, Ontario.

The victims were not injured in any of the incidents.

Anyone with further information related to this investigation is asked to contact the Special Victims Unit at 905-453-2121, ext. 3460.