UPDATE: Lakeshore Road has re-opened after 48 hours in Mississauga 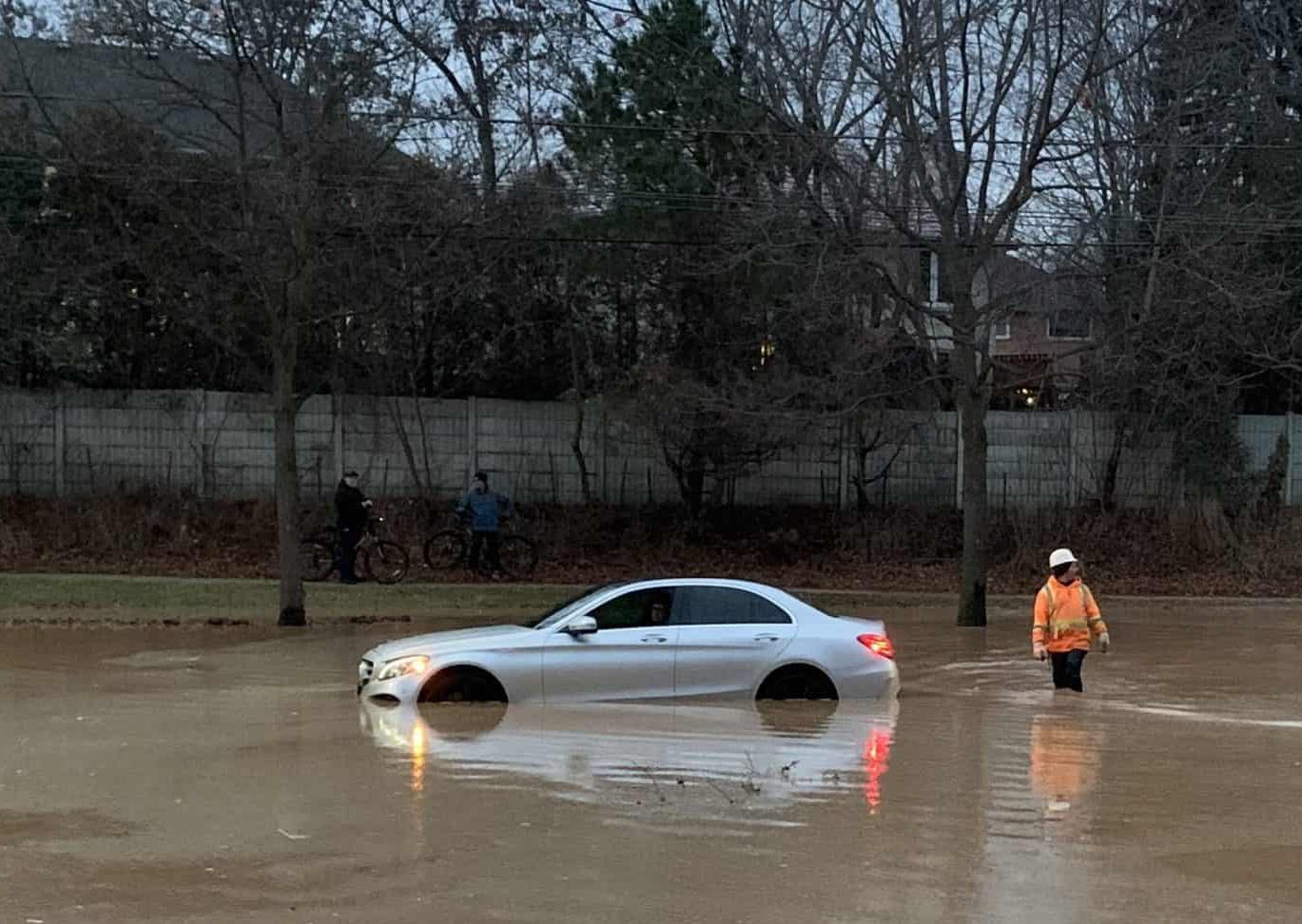 Lakeshore Road between Ibar Way and Lorne Park Road has now re-opened after 48 hours since the water main break.

Peel Regional Police received a call about the break at Lakeshore Rd. and Lorne Park Rd. at 4:36 p.m on January 5, 2023.

Two drivers were trapped by the onrushing waters with one climbing up to the roof of his vehicle.

UPDATE:
-The water main break on Lakeshore has been repaired and Lakeshore Road is now open -Thank you for your patience 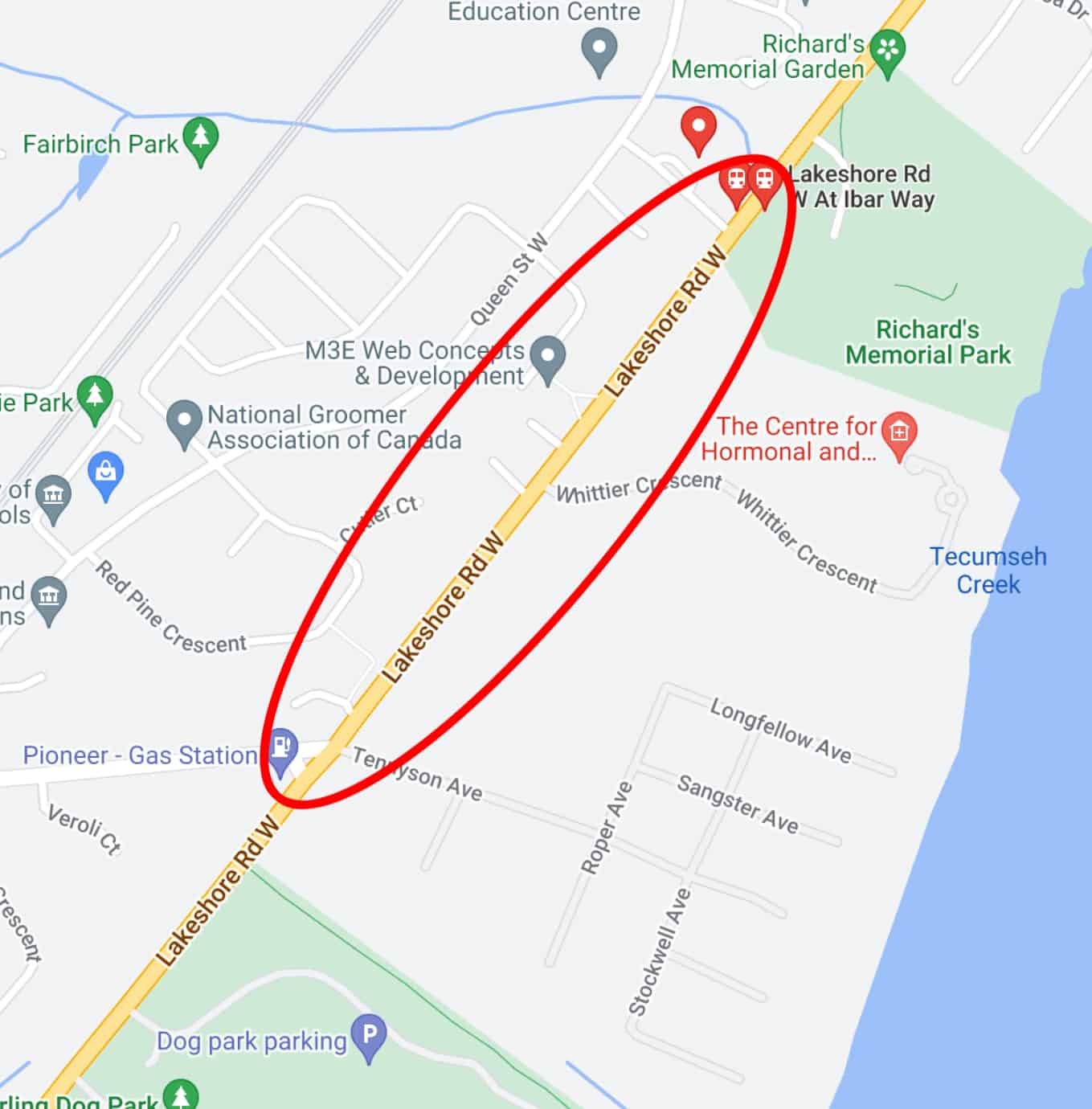