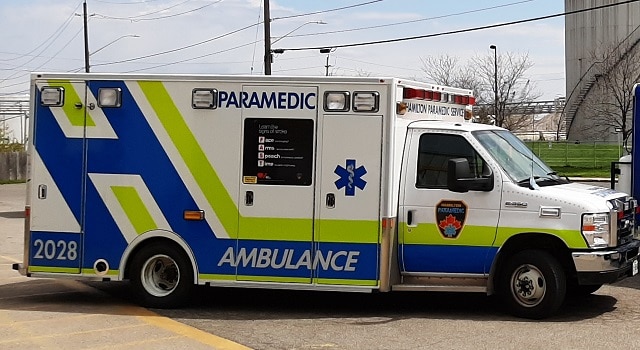 Highway 6 near Waterdown was shut down for much of Friday night after a major collision that seriously injured six people.

Two of the injured were initially reported to have life-threatening injuries, but as 10:40 p.m. Friday, all six were reported to be in stable condition.

The highway has been closed in both directions between Concession Road 5 East and Concession Road 6, say the Ontario Provincial Police. It is expected that a collision reconstruction team and a clean-up crew will have completed their work by 12 a.m.

Clean up expected to take until midnight. #Hwy6 at 6th Concession. All six patients have been
Upgraded to stable condition. pic.twitter.com/rqjfwKNk4C

Update: #Closure #Hamilton #HWY6 between Concession 5 East Flamborough and Concession 6 East Millgrove – All lanes are closed in both directions due to a collision. #ONHwys https://t.co/Pz7KsIIWBY