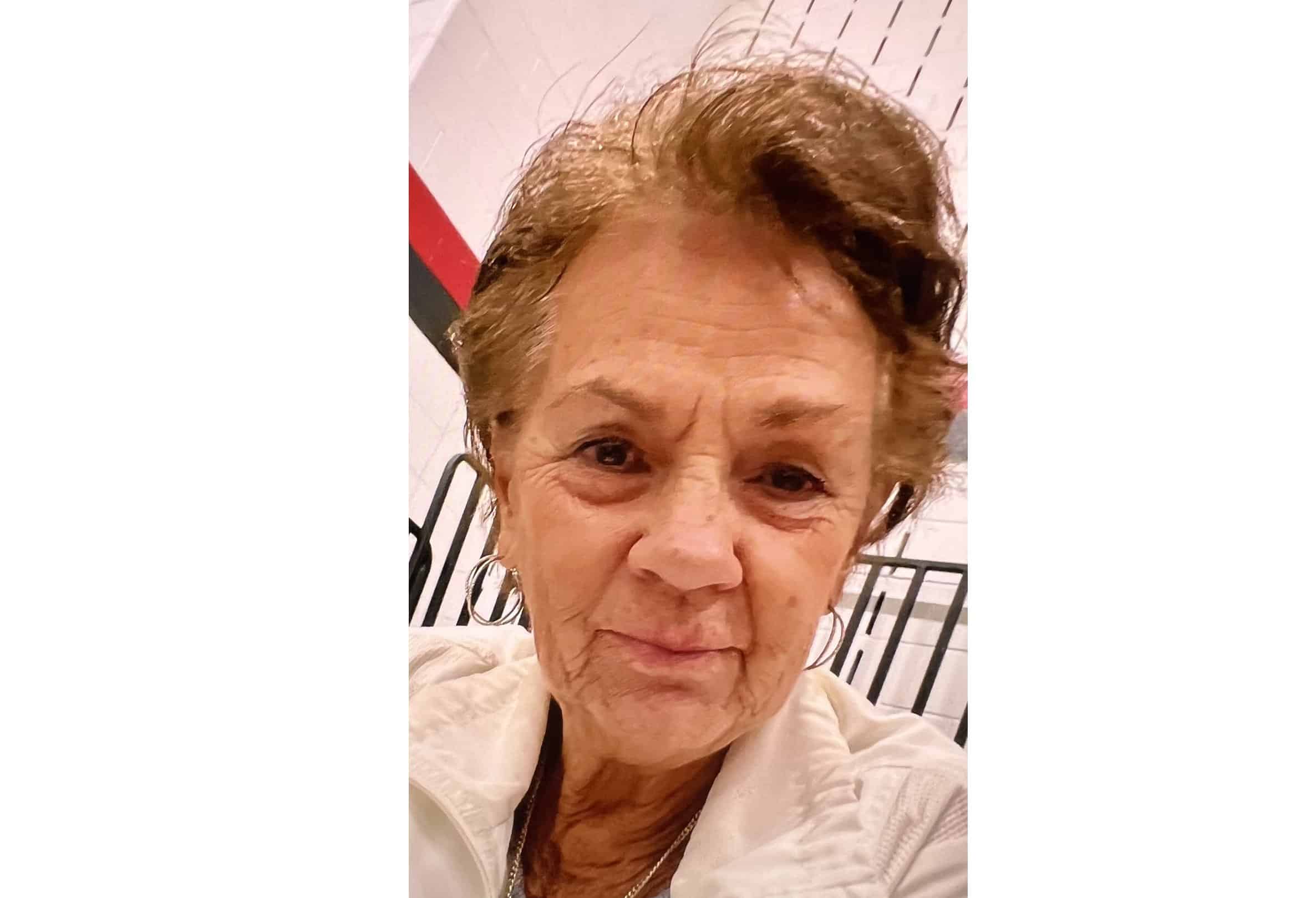 Hamilton Police continue the search for Shirley Love, the 80-year-old woman missing from her home in the city since Tuesday afternoon.

A family member last saw Love, who has been diagnosed with dementia, walking down Mount Albion Rd. around 2 p.m. on Dec. 13. She was walking south toward Glendale Golf Course. Police describe Love as white with an average build and short brown hair. She was possibly wearing a grey jacket, black pants, grey shoes and grey and black gloves when last seen.

On Friday, the police were planning to fly drones west of Centennial Parkway by the green space in Battlefield Park.

Hamilton Police are deploying the RPAS in the area west of Centennial Parkway by Battlefield Park (Green space) to assist with the search efforts for missing person, Shirley Love. pic.twitter.com/BJIsvHKMuJ

Shortly before 7:30 p.m. on December 15, police announced they had received three reports of possible sightings of Love around Greenhill Ave. and Summercrest Dr, around 2 km from where she was last seen.

Police asked residents in the neighbourhood to check their property including sheds, tarps, decks, brush and anywhere someone could hide, as well as their security cameras from 4 p.m. to 10 p.m.

Anyone with information regarding Love’s whereabouts can call Hamilton police at 905-546-2963.

We’re continuing the search for Shirley Love and we have new information she may have been sighted around Green Hill Ave and Summer Crest Drive in #HamOnt on Tuesday between 4 pm and 10 pm.

If you live in the area, please check your (1/2) pic.twitter.com/yUZHVJ4D6Q

They have previously deployed drones to search the King’s Forest, home to both the Glendale and King’s Forest golf clubs.