UPDATE: Arrests Made After Man Stabbed in Brampton 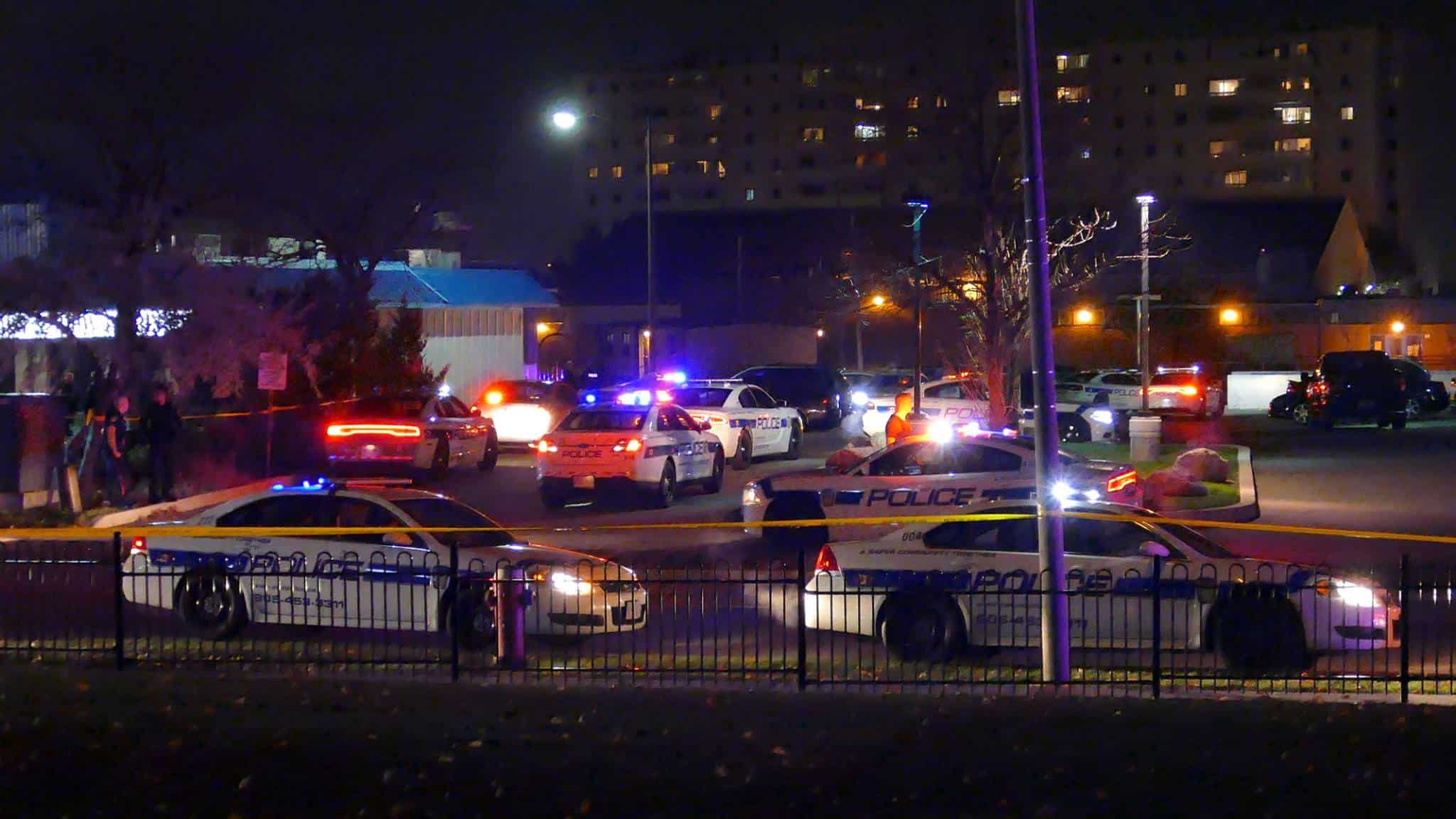 Arrests have been made following a Friday night stabbing in Brampton.

Arrests have been made following a Friday night stabbing in Brampton.

According to Const. Paolo Carretta, one person was arrested at the scene and two–including a young offender–were arrested the following morning. The police are still searching for three more suspects.

Const. Carretta told inbrampton.com that the victim, who was airlifted to a trauma centre with life-threatening injuries, was stabbed during a home invasion. After the assault and invasion, the suspects attempted to flee the scene in a stolen vehicle.

The victim is currently listed as in serious but stable condition.

After the incident, over 20 officers and multiple tactical and canine vehicles parked around an apartment building in the area. Tactical officers were seen standing off inside the building with heavy fire power and other equipment.

The investigation is currently ongoing.