UPDATE: 76-year-old Brampton man who went missing has been found 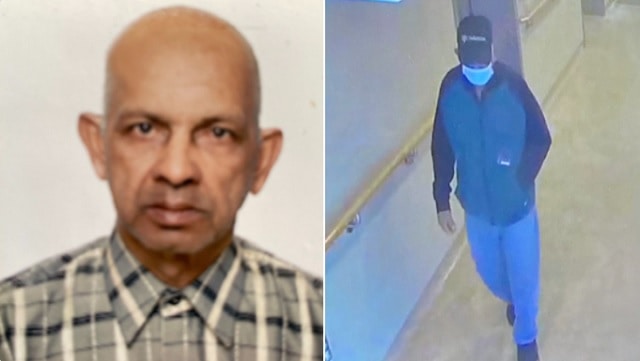 A 76-year-old Brampton man who was reported missing late Tuesday afternoon will be reunited with his family after he was recognized by a bus driver.

Peel Regional Police was notified at 5:10 p.m. that Narainsingh Narain had gone missing. He had last been seen in the area of ofBovaird Drive and Bramalea Road. Narain has a medical condition that causes him to become easily confused.

Hours after the alert, a Brampton Transit operator recognized Narain from the police’s description.

UPDATE:
– Thanks to the keen eye of a @BramptonTransit operator, the missing man has been located
– He will be assessed by @Peel_Paramedics and then reunited with his family
– Thank you to everyone for their assistance

He was to receive medical attention from Peel Paramedics before returning home.

UPDATE:
– The males name was reversed in our original tweet.
– His name is Narainsingh Narain