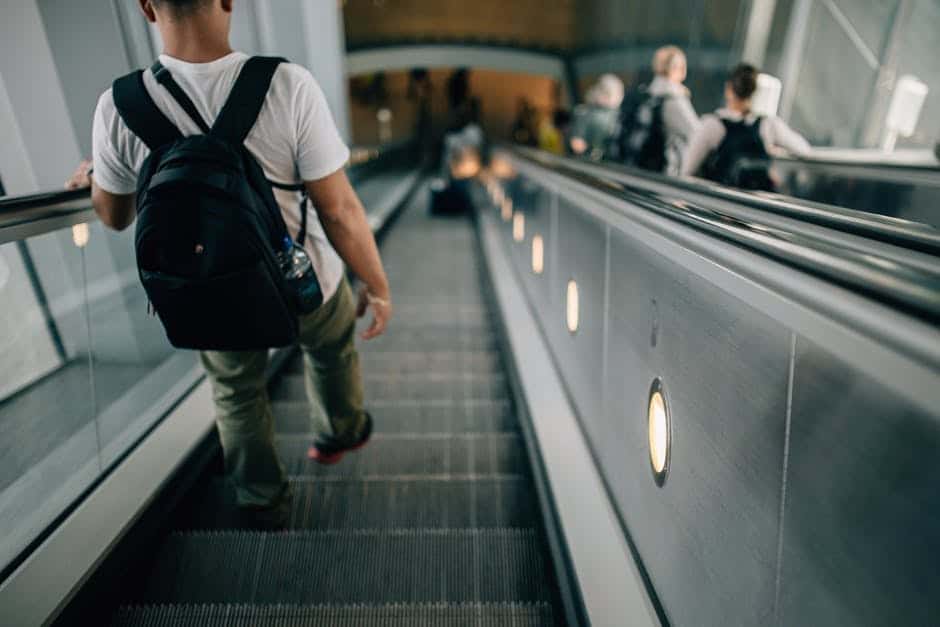 A Pearson baggage handling company is under fire for jeopardizing safety at Pearson Airport by hiring massive amounts of untrained temporary workers.

While baggage handling workers normally require 3-4 weeks of training, all of these temporary workers have only received 3-4 days.

Subsequently, several workers have made major safety-related errors on the job.

“The untrained temporary workers have already been involved in accidents and injuries,” explained Harjinder Badial, vice president at Local Union 419. “This is more serious than lost luggage.”

The workers have left a ladder leaning against a parked plane, damaging the aircraft, and in another incident, baggage destined for a plane was left unattended inside the terminal as the aircraft departed.

Teamsters Local Union 419 has filed a formal complaint with the Canada Industrial Relations Board.

Teamsters has speculated that Swissport hired these workers to put pressure on the union while they negotiate a new collective agreement for workers.

“We’re concerned that Swissport is willing to sacrifice airport safety to gain an upper hand at the bargaining table,” explained Badial. “Despite the company’s attitude, we remain committed to negotiating in fairness and good faith.”

Almost 700 Swissport employees are members of the union, which represents 125,000 members in Canada across various industries.