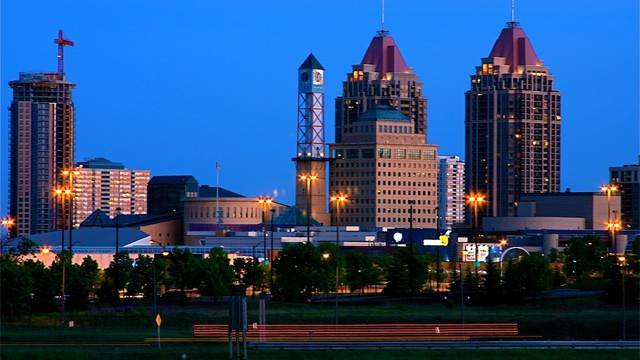 A few short days ago, weather agencies were warning people to beware of freezing rain and hazardous ice.

Now, it looks like we’re in for an early spring-esque weekend in Mississauga.

Saturday is also expected to be partly sunny, so the grey skies should make way for some much-needed sunshine.

Light rain and showers are being forecasted for Friday and Sunday, but who cares about a little rain when temperatures could almost–just almost–touch the double-digit threshold in January.