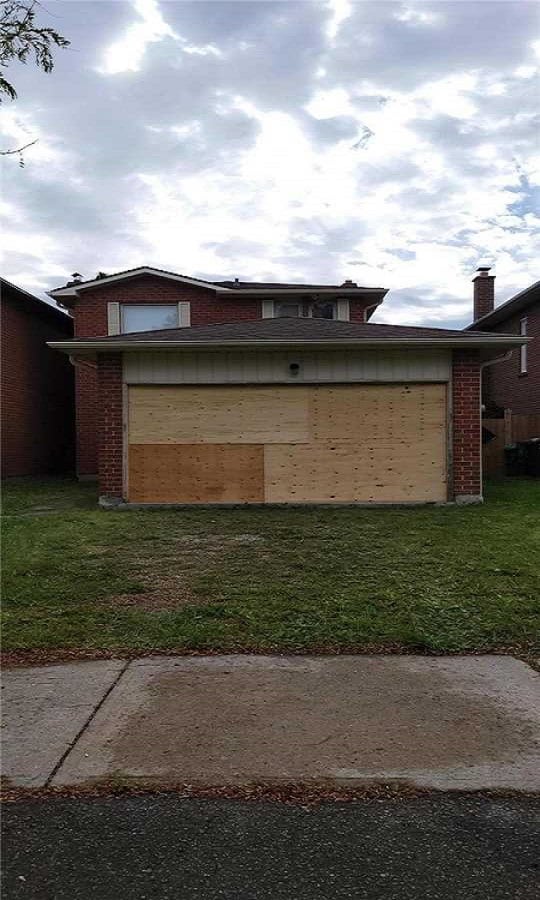 Well, the recent buyer of a two-storey detached home in the Burnhamthorpe/Erindale Station Rds. area of west Mississauga must love the location—because the boarded-up house isn’t much to look at. 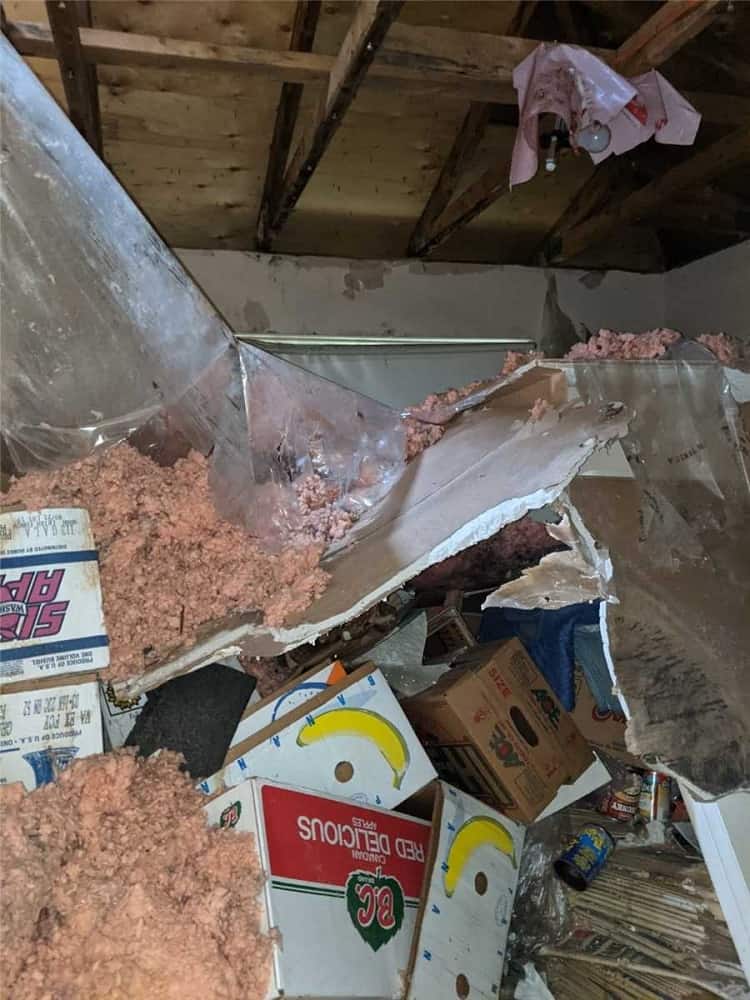 Additionally, the description of the three-bedroom, two-bathroom home noted it would be “sold as is, where is” and that all utilities on the property had been disconnected.

Photos of the home that accompanied the listing show it to be boarded up to prevent anyone from entering and in a major state of disrepair inside, with damage to ceilings and walls.

The visuals also show piles of garbage a few feet high in various rooms and other areas of the house.

And the driveway is overgrown with grass.

Talk about a fixer-upper. 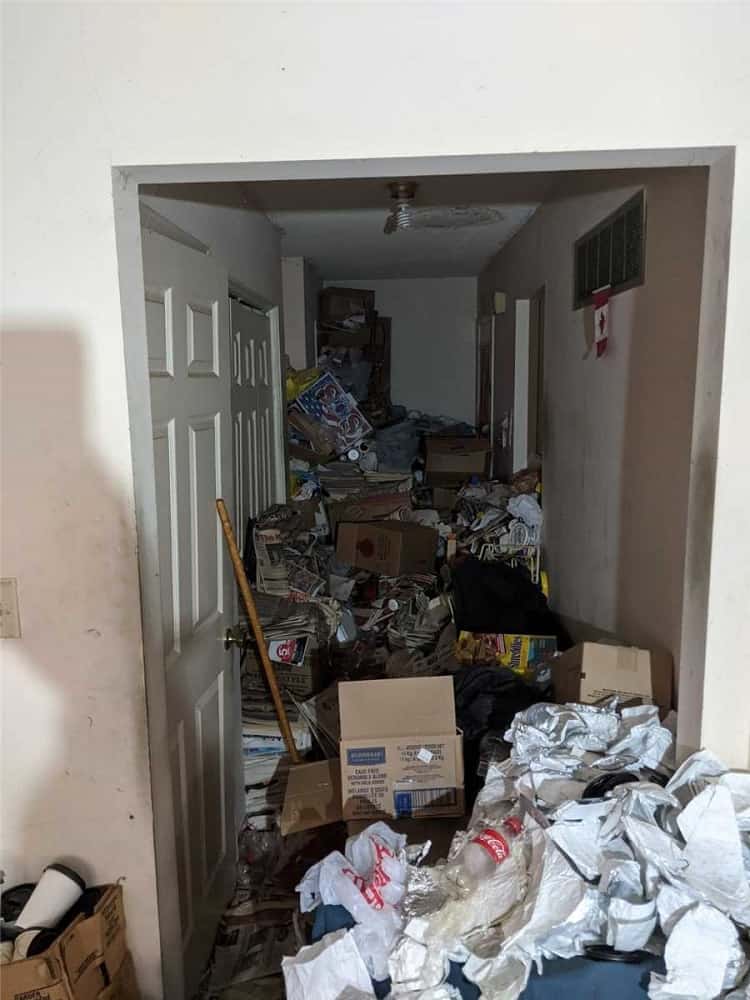