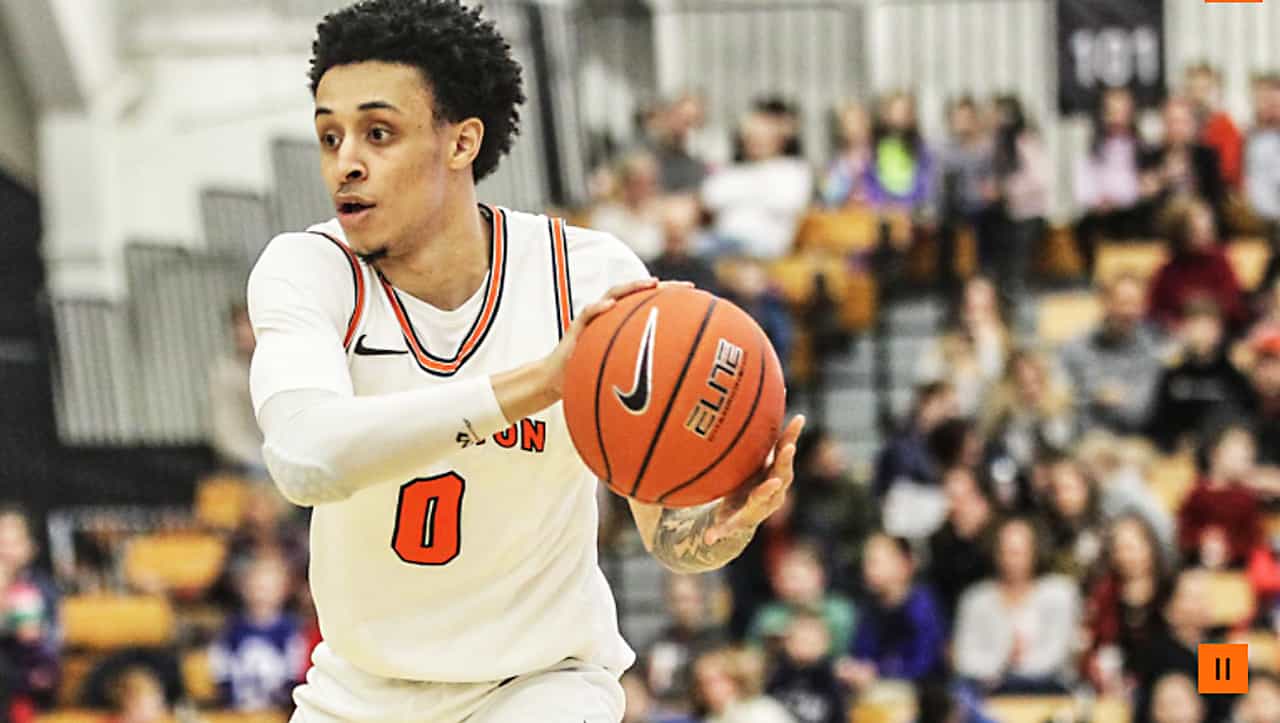 The topflight University of Michigan’s men’s basketball team will continue to have a Mississauga flavour when the team takes to the court again next fall.

Jaelin Llewellyn, a 6-foot-2, 22-year-old guard who has played in Princeton since 2018, is transferring to Michigan to join the Wolverines and potentially team-up with another Mississauga rising star in Caleb Houstan.

A product of the Mississauga Valleys recreational basketball league and having spent two years at Father Michael Goetz Catholic Secondary School, Llewellyn became a top college recruit and signed on with Princeton University in 2018.

After twice being named an All-Ivy League guard and a three-year starter at Princeton, Llewellyn has used the college transfer period to join the powerhouse Michigan squad.

Highly sought after by many top U.S. college basketball programs during the transfer period, Llewellyn said he sought the advice of Houstan, and former Michigan stars Nik Stauskas (also from Mississauga) and Oakville’s Ignas Brazdeikis before choosing to go to Ann Arbor to join the Wolverines.

“I was just getting a huge amount of positive feedback,” Cordell Llewellyn told UM Hoops. “Great feedback regarding the Michigan program.”

As for Houstan, even though he recently declared himself eligible for the upcoming NBA draft, most expect him to return to Michigan for another year of seasoning before turning professional.