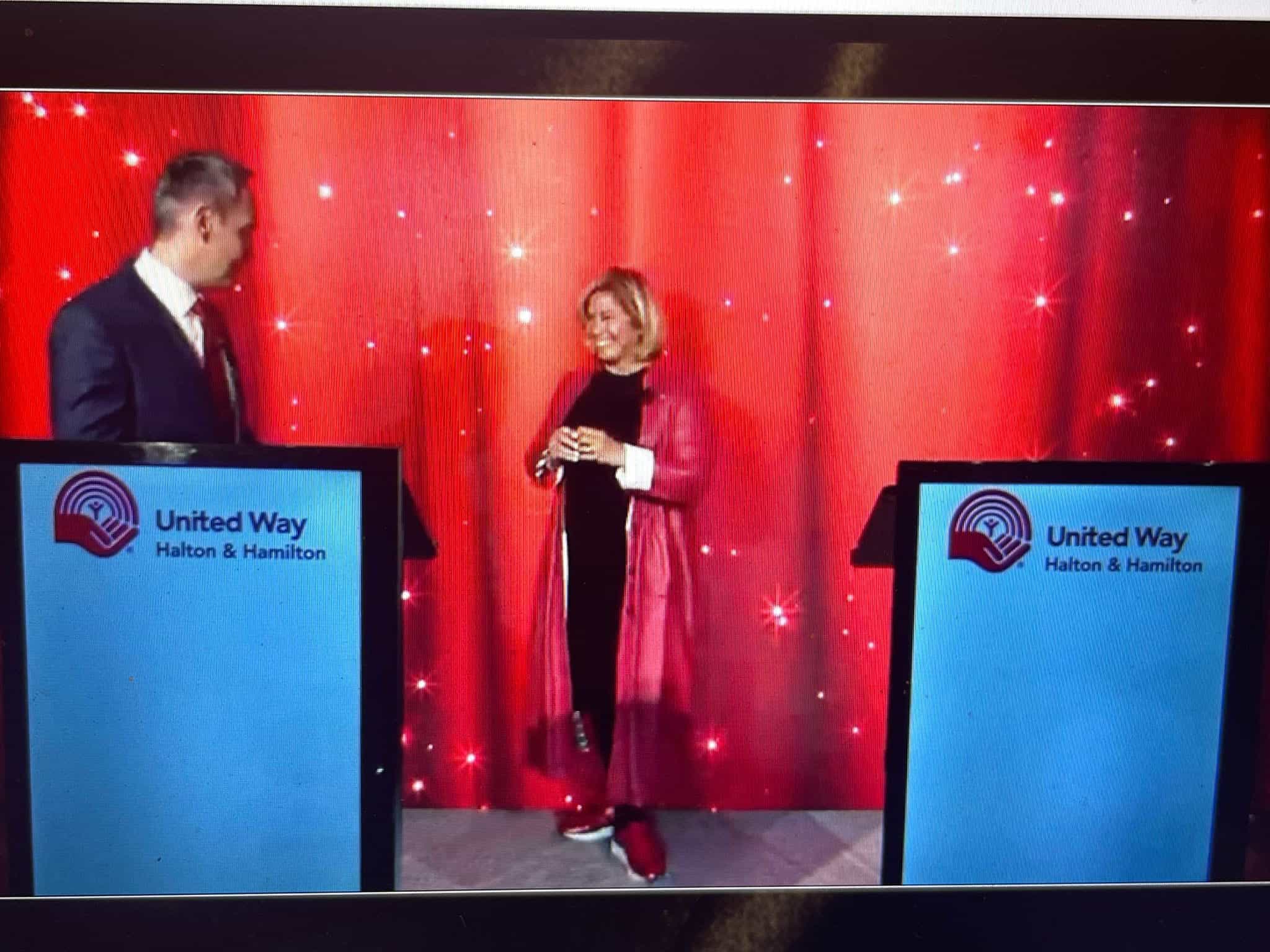 On Thursday night at its virtual Evening of Celebration, the local United Way chapter announced the community had come together to help raise a total of $11,052,000, exceeding the fundraising campaign’s ambitious goal announced in September of 2021.

The support from the donors and community members and volunteers helps fund critical programs and services that nearly 150,000 people count on for their health and safety.

“A multitude of people and organizations have rallied in the most remarkable ways over the course of this campaign,” stated Brad Park, president and CEO of United Way Halton & Hamilton.

“Time and time again, we see local love demonstrated from the flow of incoming support that goes into helping the most vulnerable people in Halton and Hamilton as they work to rebuild their lives.”

You heard it! Your incredible collective efforts this campaign have helped us raise $11,052,000 to invest in programs and services that change lives.

A generosity towards the most vulnerable people in the community that comes at a time when the COVID-19 has placed a strain on the social fabric of our communities.

“Individuals, businesses and organizations from around Burlington, Halton Hills, Hamilton, Milton and Oakville have shown once again that through our collective work,

we can make a huge impact to ensure that people get the access they need to the help that they deserve,” said Park.

“Thanks to all of the support we’ve received from community partners, United Way is able to continue our critical work to build strong and equitable communities for all of our neighbours and friends.”

Throughout the virtual event the United Way also announced the winners of several awards recognizing the outstanding efforts of local leaders, workplaces and their employees over the past year.

A full list of the award winners is available here.