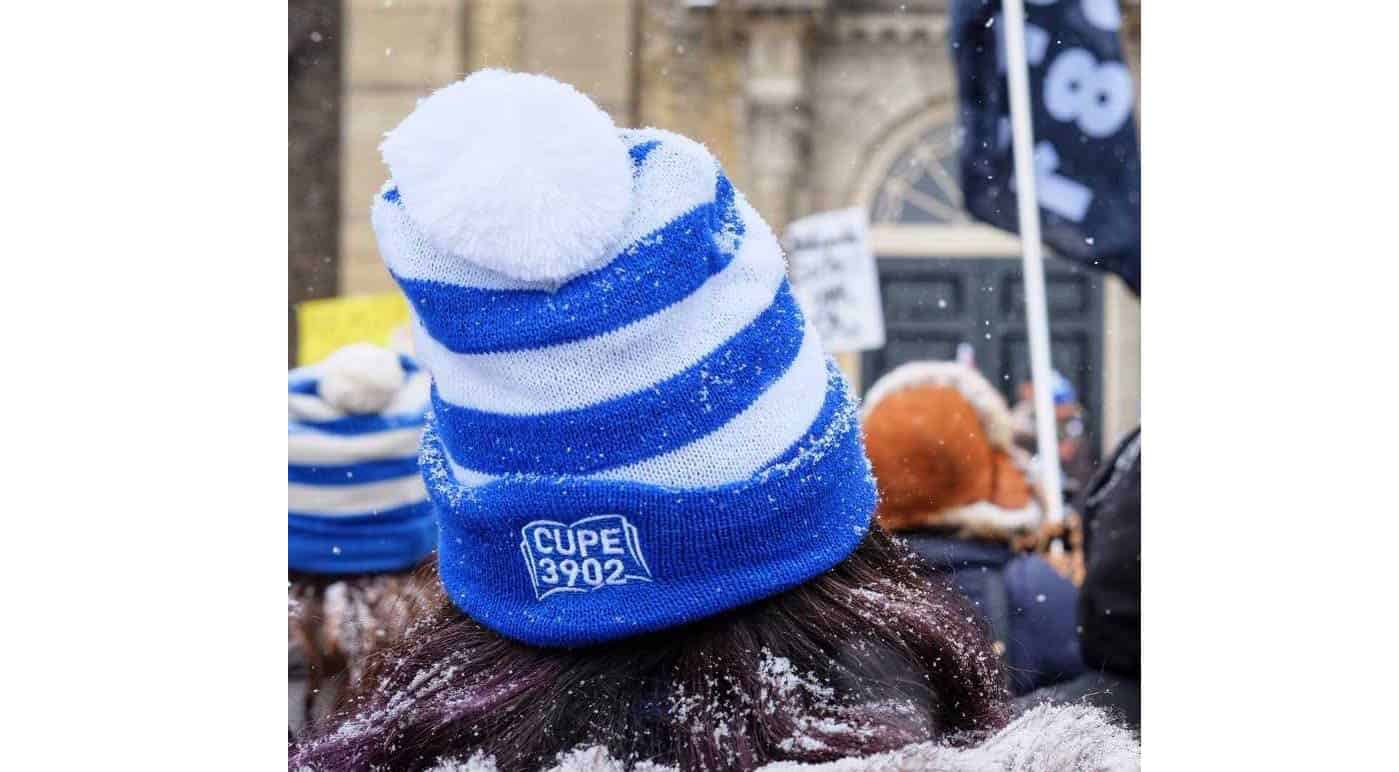 Students could be facing additional disruptions to classes as the University of Toronto’s (UofT) teaching assistants, course instructors, and exam invigilators voting overwhelmingly in favour of job action.

While negotiations with the university are still underway, 90 per cent of Unit 1 of CUPE 3902 voted in favour of a strike.

According to a news release from the union, increased workloads, mental health challenges, lack of job security, and financial stress were all factors when it came to the result of the vote.

“The strike vote is an expression of our members’ determination to fight for a fair contract that meaningfully improves our experience as workers and students, and thereby the quality of education at the university,” Amy Conwell, chair of CUPE 3902 and course instructor with UofT, said in the release.

“We are hoping to resolve these issues amicably but are ready for collective action if U of T doesn’t accept our reasonable demands,” she continued.

While the two sides appear to have made some progress when it comes to a new collective bargaining agreement, the union alleges the university has not yet addressed their high-priority issues, including hiring and pandemic-related working conditions.

Additionally, while the vote likely doesn’t impose confidence in the ability of the two sides to reach a deal, it also doesn’t mean a strike is guaranteed.

However, if one does occur, it could also affect students at the university’s other campuses, including Mississauga.