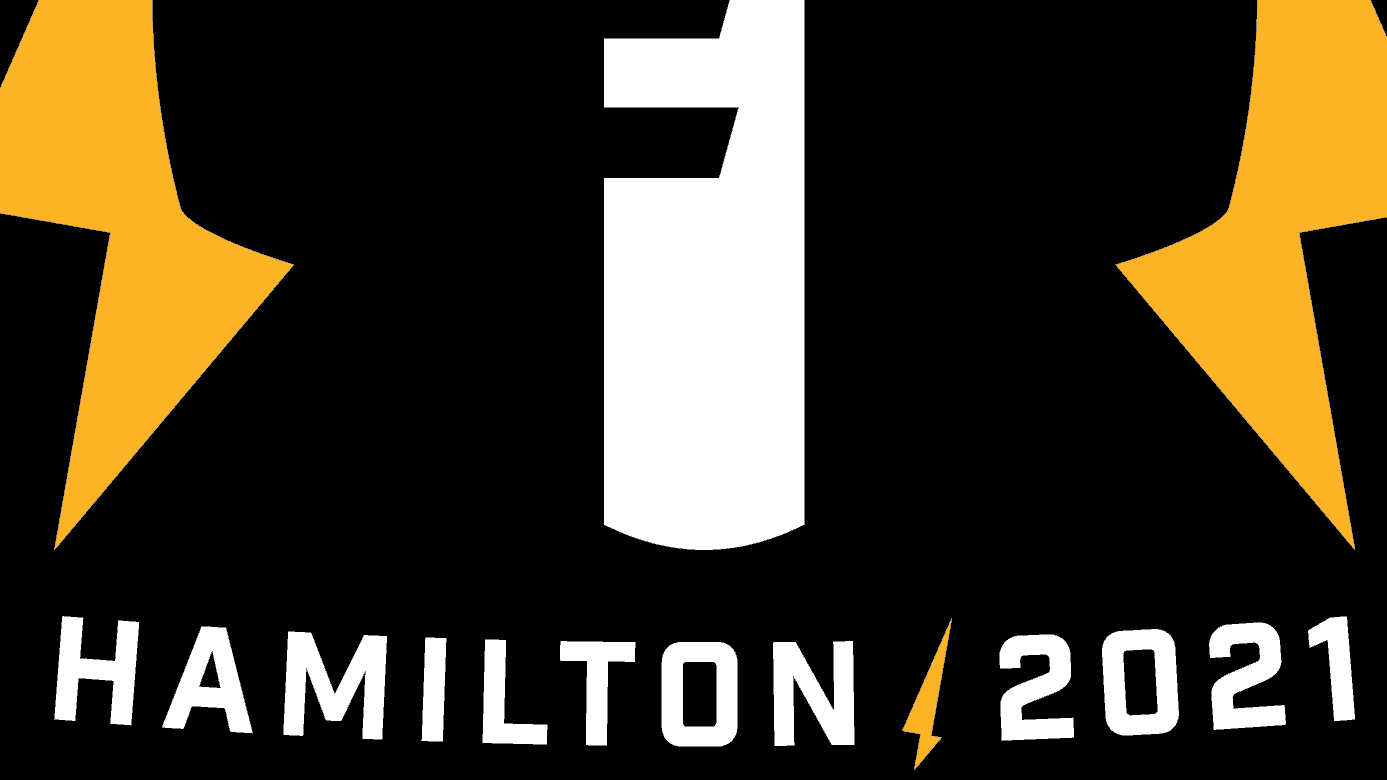 The Hamilton Tiger-Cats, in collaboration with the Canadian Football League,  unveiled the 108th Grey Cup and 2021 Grey Cup Festival brands.

“We’re very excited to reveal our Grey Cup game and festival brands for the 108th rendition of Canada’s largest sporting event that will take place right here in Hamilton,” said Matt Afinec, President and Chief Operating Officer of the Tiger-Cats.

“Our goal was to align Grey Cup, CFL and Tiger-Cats traditions with a brand that reflects Hamilton, Hamiltonians and our community’s amazing energy, growth, ongoing renaissance and unity through the CFL and Ticats football.”

According to an official release the Ticats, “The emblems of the 108th Grey Cup game and 2021 Grey Cup Festival unite the elements that bring Hamiltonians together and will drive the atmosphere of the sport’s celebration.”

Despite the uncertainty surrounding the state of professional sports in 2021, the Canadian Football League unveiled its return to play in June, which concludes with the 108th Grey Cup in Hamilton on Nov. 21.

Beginning Monday (Nov. 23), Tiger-Cats season seat holders who have renewed their tickets for the 2021 season will be able to secure their 108th Grey Cup tickets.