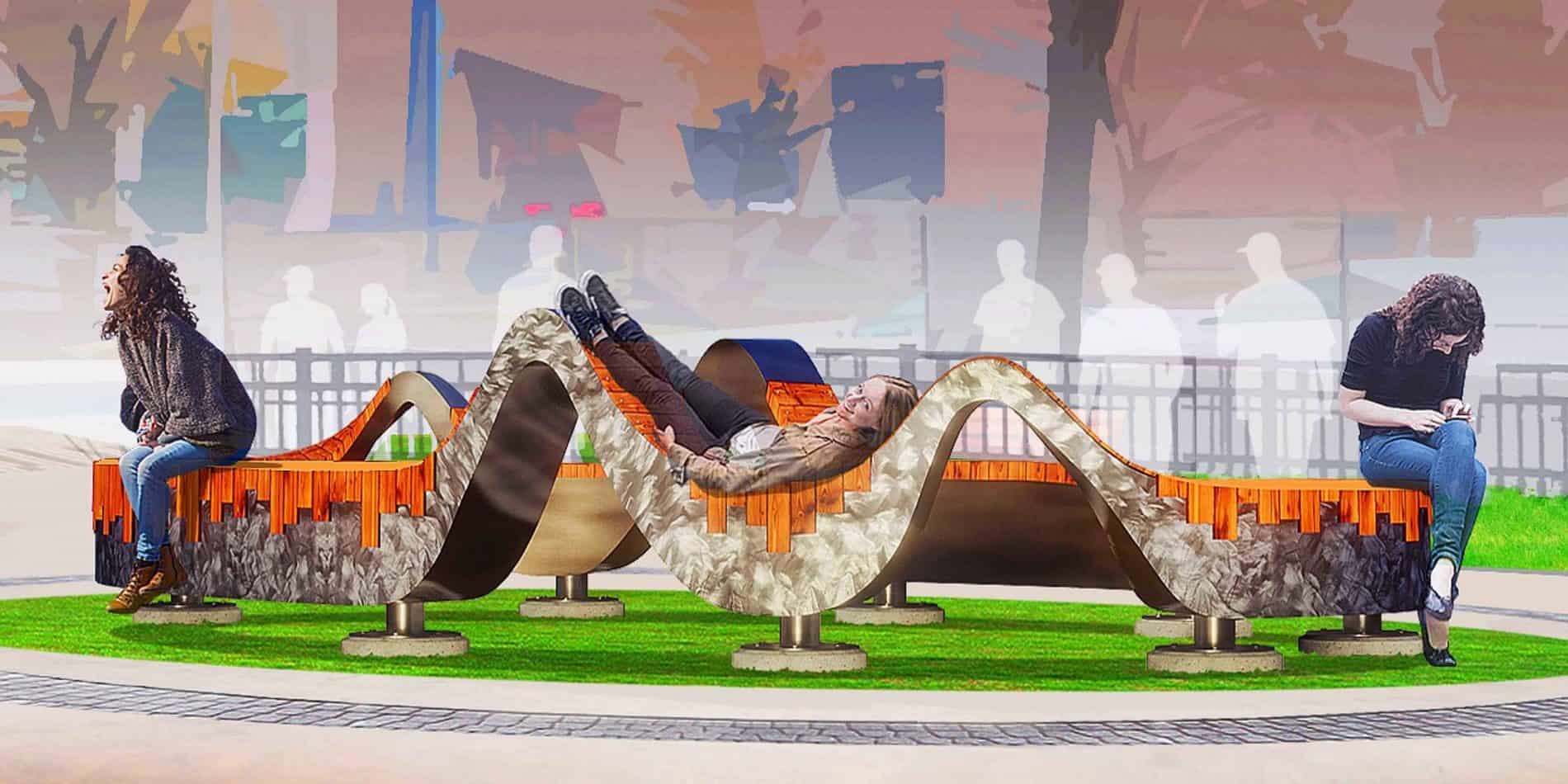 A downtown Hamilton parkette will soon get a artful facelift after the winner of a public art competition was recently announced.

Hooman Mehdizadehjafari, who is an award-winning Iranian-Canadian visual artist and designer based out of Vancouver, was selected as the winner of the Century Street Parkette Public Art Competition.

His winning piece, entitled ‘Convergence’, is described as an ‘abstract art bench’. It is designed to border the central oval area of the parkette.

“Convergence represents the coming together of ideas and expertise from multidisciplinary backgrounds in order to achieve a common goal for the betterment of the larger community,” Mehdizadehjafari said in a City of Hamilton press release.

Convergence was selected from among 40 submissions by a panel of volunteer jurors from the community and came with a $120,000 award.

“This work was celebrated for its potential to serve multi-generational uses, from students meeting, to family and community groups of all ages interacting with the art,” the jury said in announcing its decision.

The Century Street Parkette, which is bordered by Wentworth Street N, Wilson Street N, and Century Street (across from Cathedral high school), will be getting some other much-needed upgrades including new landscaping and lighting.

“This artwork will serve as the final touch at the Century Street parkette which has undergone an exciting transformation which many residents are appreciating in the neighbourhood,” said Ward 3 Councillor Nrinder Nann in a statement.

“Thank you to the volunteer jury for selecting a winning artist from the five extremely talented short-listed artist proposals.”

Work on Convergence is expected to get underway in the coming months with plans for its final installation sometime in late 2022.

More information on the project can be found on the City of Hamilton’s website. 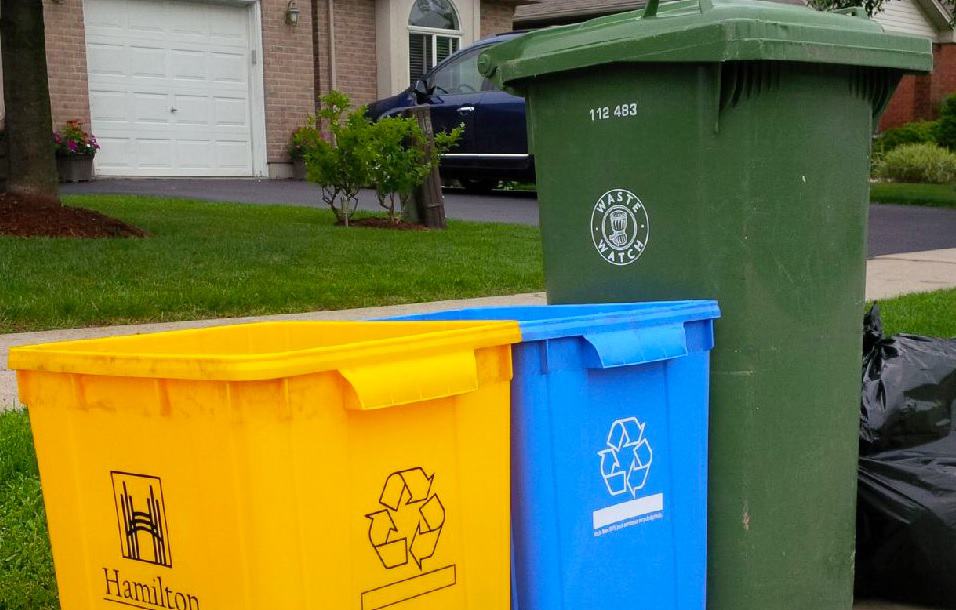