If you live in the city's west-end, you officially have another lunch/dinner option.

And this one is a crowd pleaser.

We know that Mississauga has a plethora of shawarma joints, but that doesn't mean that a new one isn't exciting.

For us, shawarma is basically on par with pizza--you cannot have too many options.

Especially when one of those options is decidedly unique. 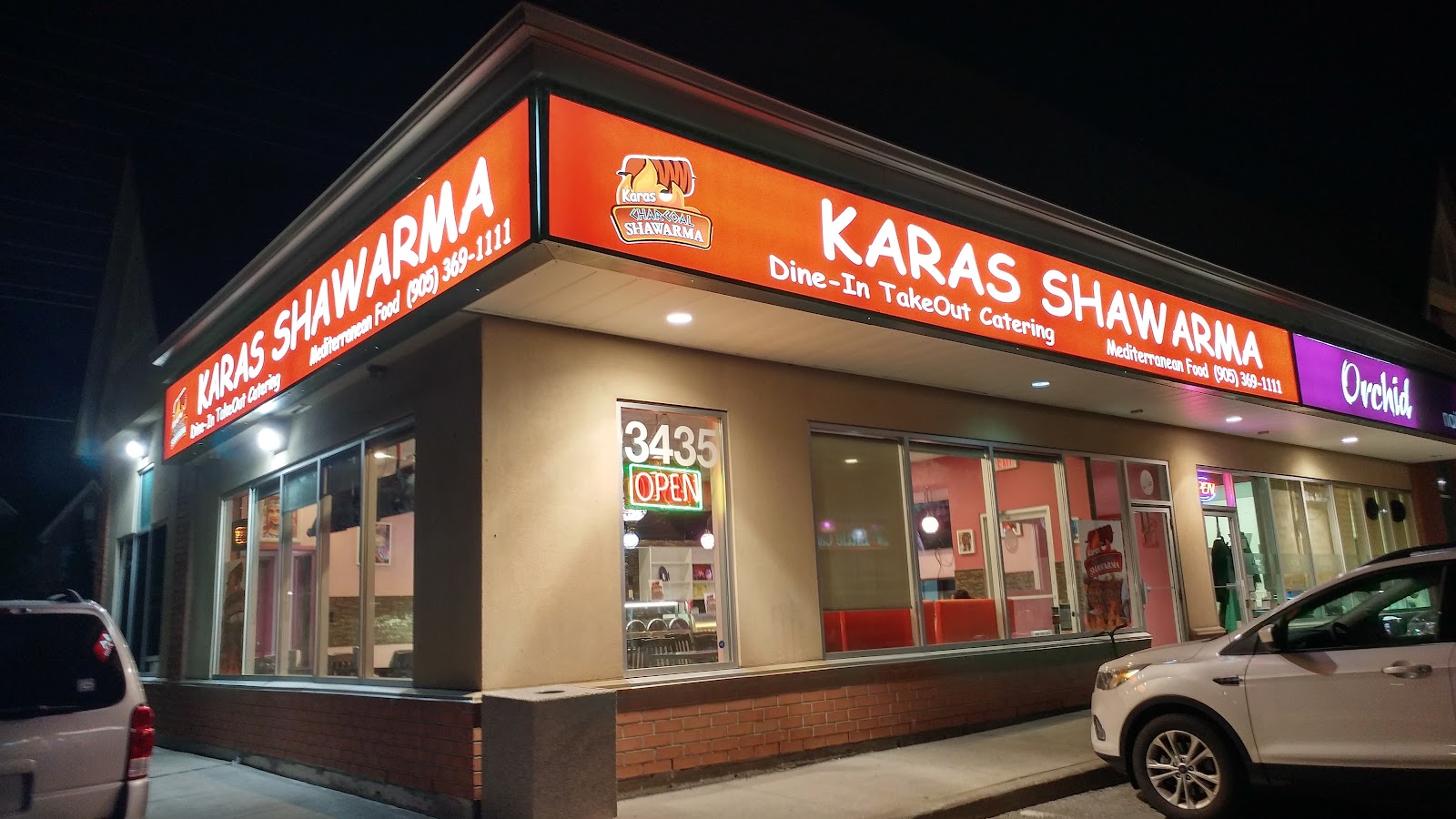 If you passed through the largely residential Eglinton and Tenth Line area in Erin Mills, you may have noticed a sign indicating the forthcoming arrival of a brand new shawarma joint.

Now, that shawarma joint is here.

Karas Charcoal Shawarma, an Egyptian restaurant that's taken shape in a plaza on Eglinton in the Churchill Meadows community, sets itself apart by cooking its shawarma on charcoal. 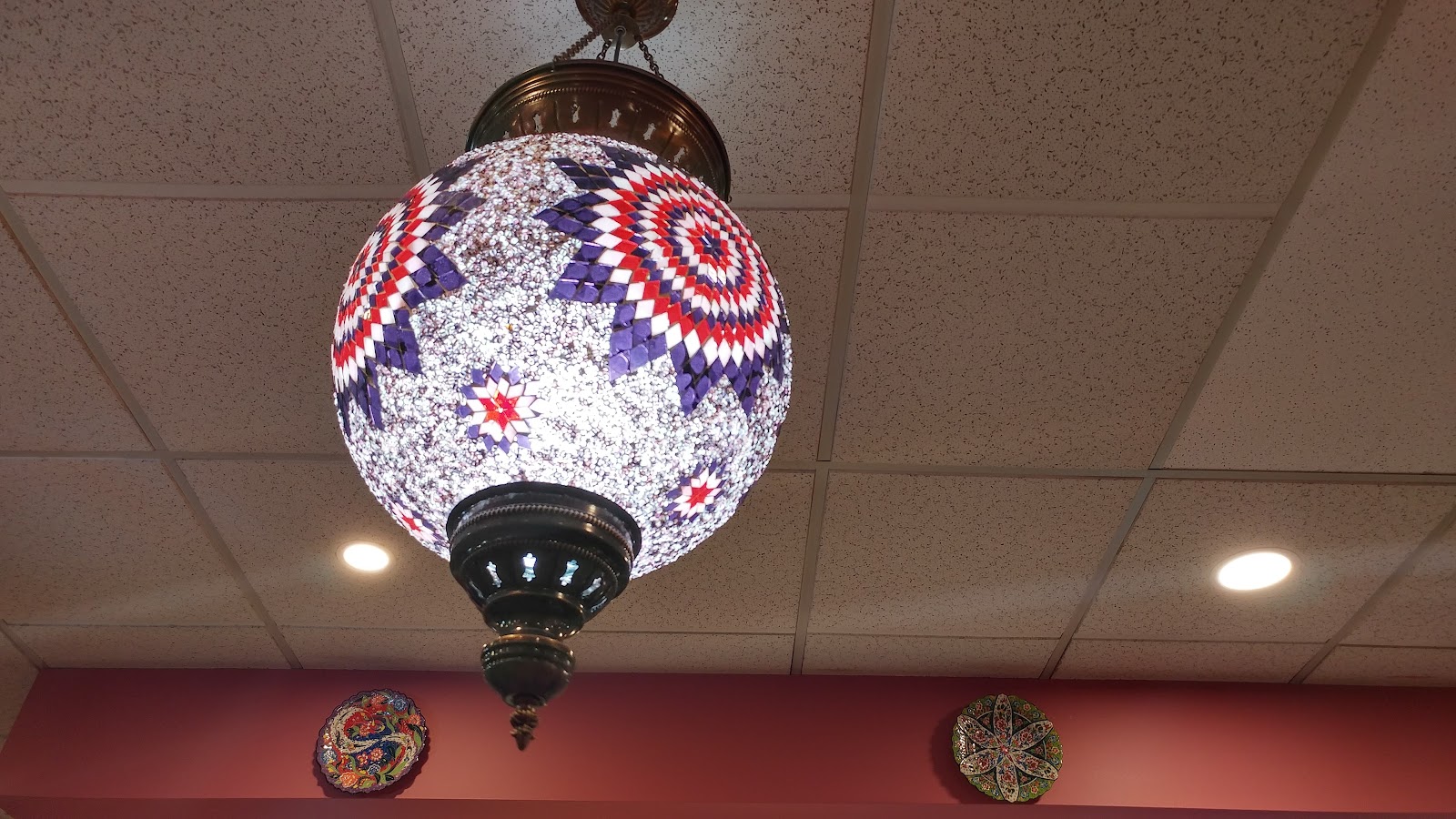 Although the fresh, chicly-designed restaurant is open to the public now, it's offering a partial menu. Operators say the entire menu will be available at the end of the month when the restaurant hosts its official grand opening

So if you're looking for a shawarma fix in Erin Mills, you might be in for a treat later this month.

Five fun things to do this weekend that are...
Top 5 chicken sandwiches in Mississauga
5 fun ways to make the most out of your...
Top 5 biggest non-COVID news stories in...
5 Things You Didn’t Know About Mississauga
END_OF_DOCUMENT_TOKEN_TO_BE_REPLACED

A popular fusion restaurant recently opened up in Mississauga
While COVID-19 has been tough for most businesses, it’s nice to still see some new and unique restaurants popping up in the city.
END_OF_DOCUMENT_TOKEN_TO_BE_REPLACED