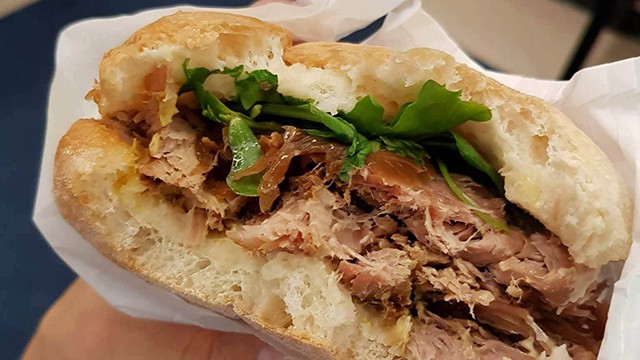 While Mississauga boasts a ton of great restaurants, it’s always nice to see a new independent gem set up shop in the city.

Especially when that gem serves something a little different.

Porchetta Roll, the brand new Dixie Road-area family-run restaurant that’s already making a splash in the neighbourhood with its savoury menu and chic interior, opened its doors a little over a month ago.

Run by husband and wife team Anna and Robert Siwek, the restaurant specializes in a number of flavourful and comforting European dishes and, you guessed it, porchetta. 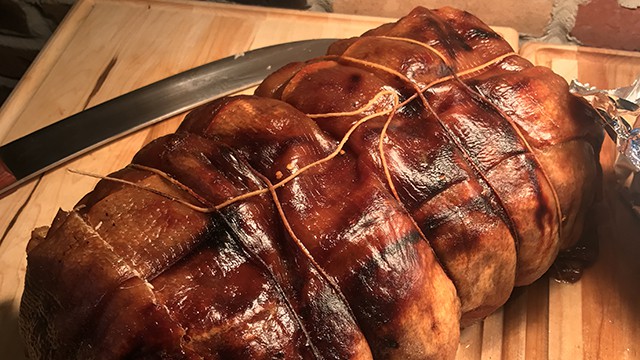 “Basically, porchetta was our main focus. We do a rotisserie of it,” says Anna Siwek, who added that she and her husband had been impressing guests with their home-prepared porchetta for sometime before they finally decided to take the plunge and open a restaurant.

And while the porchetta, often served in savoury sandwiches, is popular, Siwek says the restaurant’s poultry offerings keep diners coming back for more. 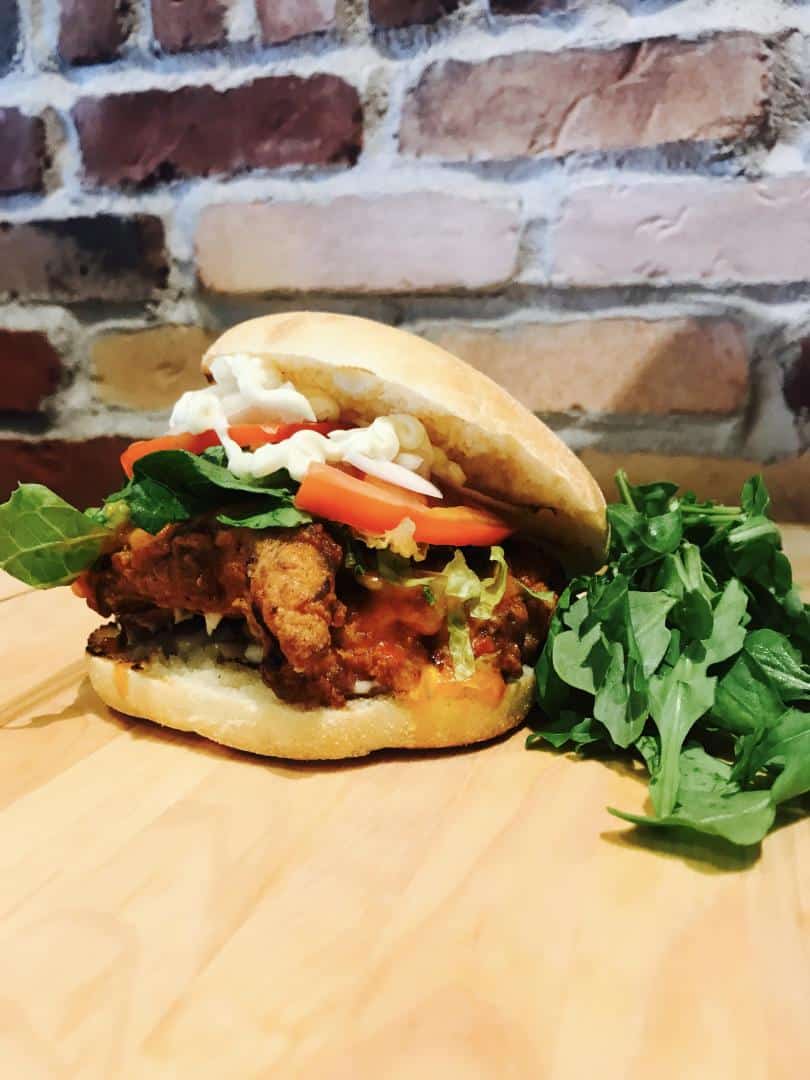 “Our buttermilk chicken is the biggest hit and our number one seller,” she says. “Our food is fresh, we make everything in the morning, nothing is made the night before.”

Because the resto is more focused on take-out service (although there is some seating), it’s actually paid a little more attention to packaging. Siwek says they wrap their sandwiches in spring-like PleatPak paper.

“We have a very cool wrapping for the sandwiches,” she says. “When you’re holding the sandwich, the paper stays on and if the sauce starts dripping, nothing will get on you or your clothes.”

While the resto has only been open for a few weeks, it’s already attracting decent crowds anxious to try the chicken and porchetta dinners and sandwiches, southern fried chicken sandwich, shrimp po’ boy, poutines with crispy chicken or shrimp and more.

So if you’re in the mood for some classic European fare, Porchetta Roll is more than worth a look.