After a few difficult weeks of waiting, lovers of Japanese cheesecake are seeing their patience rewarded.

Streetsville, the quaint and walkable city-within-the-city, has officially opened a brand new bakery that's bringing a hot and trending dessert item to Mississauga.

Supermoon Japanese Cheesecakes, a bakery that specializes in increasingly popular (and so very light and fluffy) Japanese cheesecakes, cheese tarts and bubble tea, has opened the doors to its shop on Queen St. S.

People who decide to give the bakery a shot might also be excited to hear that Supermoon is offering a limited 20 per cent off soft launch discount.

The bakery is the first of its kind in Streetsville—a neighbourhood that's already fairly well known for its restaurants and bakeries.

As for why the operators chose Streetsville, co-owner Jerry Grymek says the founders, Mona and Sami Kustantini, are proud "Streetsvillers" who wanted to open their business in the charming community they live in and love.

In terms of the menu, the main event is Japanese cheesecake—a trendy dessert popularized in Toronto and the GTA by the staggeringly successful Uncle Tetsu brand. The bakery will also offer cheese tarts and a variety of bubble teas.

The desserts are created by executive chef Mona Kustantini, who has been practicing the art of the delicate, fluffy Japanese cheesecake for over a year. As for what will set Supermoon's desserts apart, Grymek says Kustantini will use a few unique cheeses (the exact varieties of which are top secret) and a comforting arsenal of simple, traditional ingredients: eggs, milk and flour.

Another fun thing the resto has going for it is its catchy name. Grymek said the moniker and logo were inspired by the fact that some people see the shadow on a supermoon not as a silhouette of a legendary "man on the moon," but a rabbit (hence the super cute super moon branding).

Believe it or not, the famed "moon rabbit" has made it into a few well-known pop culture works, so the name and logo might amuse some space and folklore aficionados. 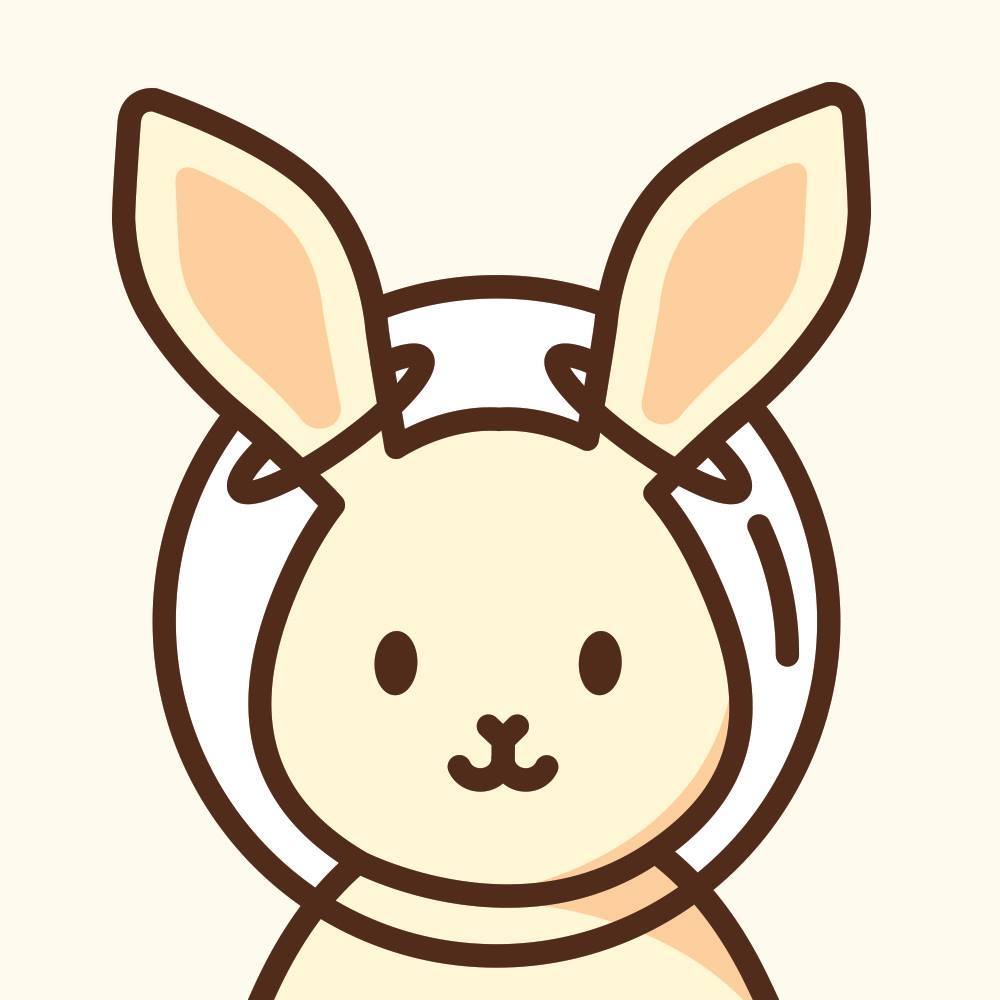 As for what inspired the Kustantini's to bring Japanese cheescake to Mississauga, Grymek says the couple wanted Mississauga residents to be able to try a hot and in-demand item closer to home.

"It came from the idea of wanting to bring trendy desserts normally found in downtown Toronto a little closer to home," Grymek says. "We thought, 'if we can't find one nearby, why not start one?' Moreover, the area's emerging cultural and foodie scene makes it the perfect place to bring such a unique concept."

The restaurant is takeout only, but diners are welcome to call ahead and order their cheesecake (which is good news if you're worried about Uncle Tetsu-sized lineups).

If you're a Japanese cheesecake fan who wants to enjoy the popular dessert in the quaint—and soon to be very festive—neighbourhood, it looks like Christmas has come early for you.