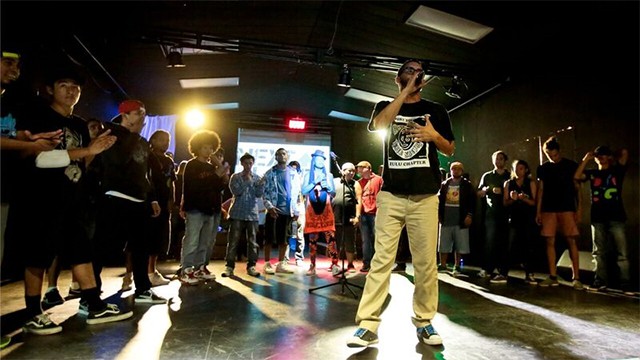 When people think of arts and culture, they don’t always think of their very own city–but, perhaps, they should.

Especially since a unique hip-hop focused event is on its way to Mississauga.

The City of Mississauga recently announced that newcomers to the city “will be grooving to the music and stepping to the beat in Mississauga” in August.

According to the city, new residents can take part in the Beats2Borders program, a new cultural residency program the city is launching in partnership with the U.S. Consulate and Meridian International Center.

From August 20-24, 2018, young people aged 12 to 17 who are new to Canada (who have arrived within the last five years) will have the opportunity to explore hip hop culture by participating in master classes delivered by internationally-renowned American hip hop artists. 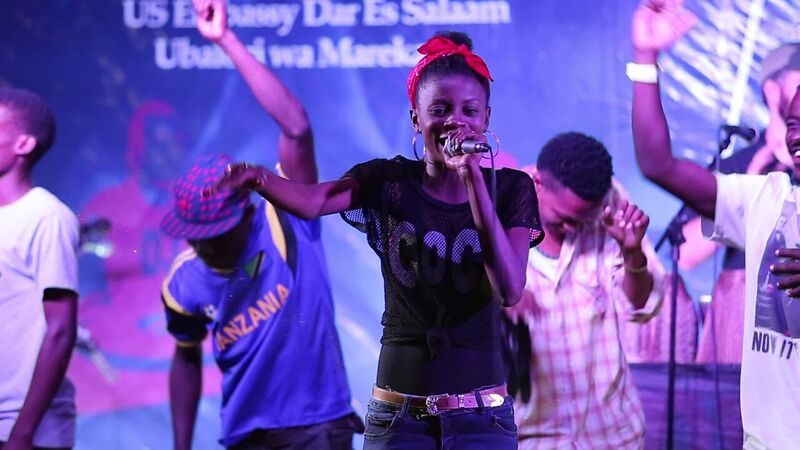 One such artist is Junious “House” Brickhouse (dancer). According to Next Level’s website, the Virginia Beach-raised Brickhouse is the U.S.-based Next Level’s co-director, as well as an internationally established, award-winning urban dance educator, choreographer, community leader, and cultural preservationist.

As for the classes themselves, the city says they will focus on dance, beat making and emceeing.

Beats2Borders will be hosted in Mississauga’s newly opened Small Arms Inspection Building, which has been taking shape in the city’s soon-to-be-revitalized Lakeview neighbourhood. 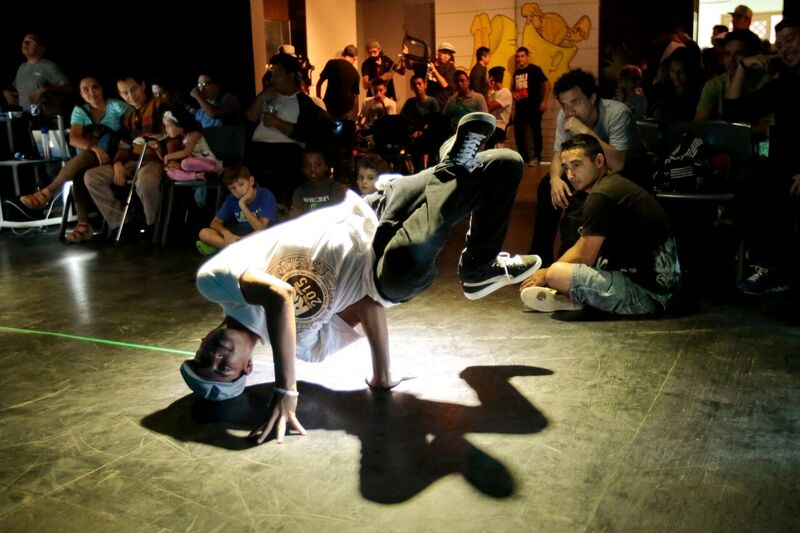 The program will end with a Block Party at Celebration Square on the evening of Friday, August 24, where participants will showcase their new skills.

The program is free to participate in and includes lunch and transportation. Registration is open until August 7.

All photos courtesy of the City of Mississauga