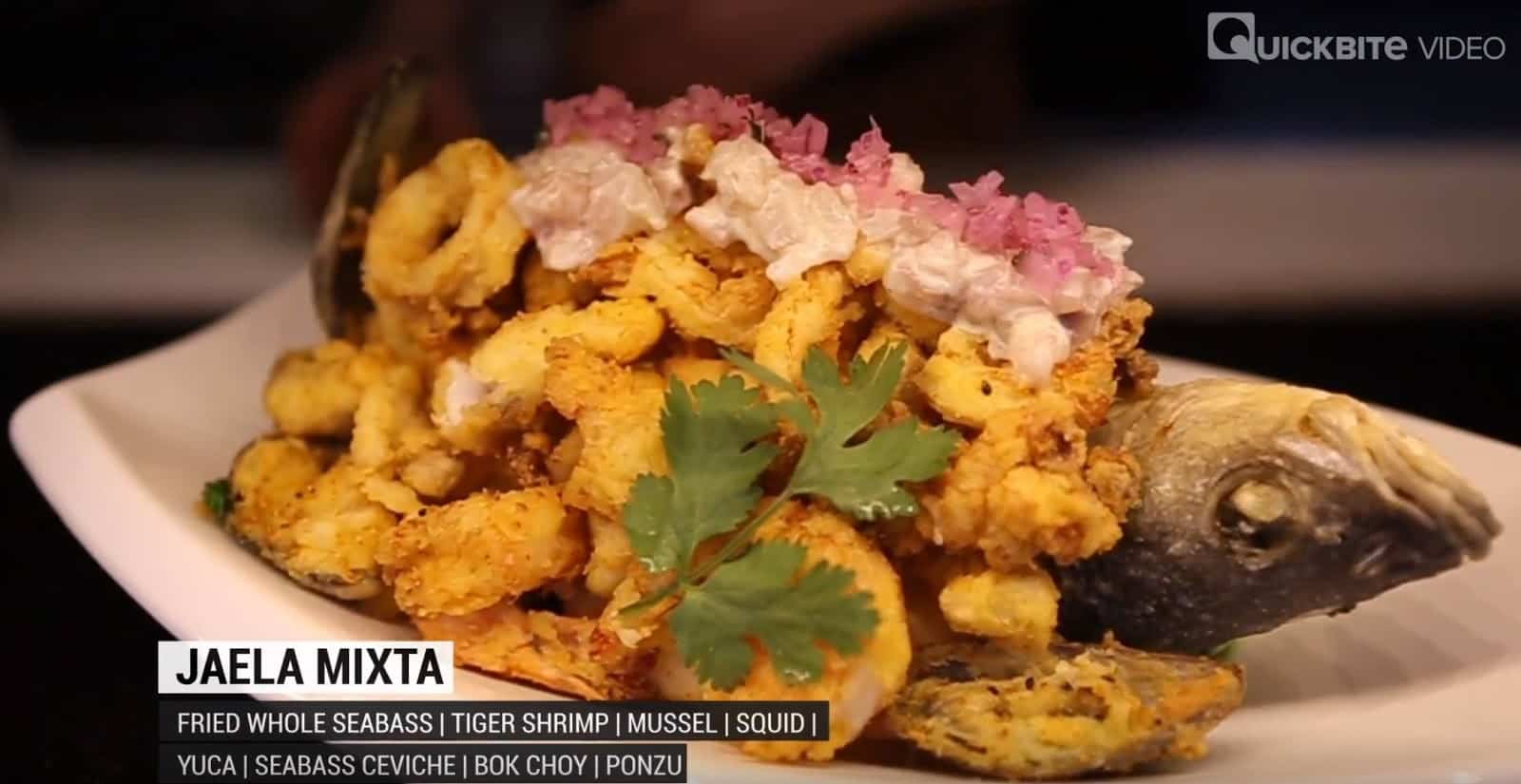 Every dog has its day, and it’s no different for food.

Watching the culinary landscape is fascinating, as cuisine—much like clothing and decor—can seemingly come in and out of fashion. The North American palate, once typically associated with burgers and fries, has come to favour formerly exotic dishes such as sushi, shawarma, dim sum and, now, ceviche.

And for the first time ever, a restaurant that celebrates Peruvian food (and more specifically, Peruvian and Japanese fusion cuisine) is serving more adventurous diners Mississauga.

“After spending some time travelling Japan and experiencing the distinctively unique food and culture, we knew that we wanted to bring a piece of that lifestyle back to the GTA with us. Kage is a Japanese Resto Bar serving Nikkei food; a term meaning foreign in Japanese,” explains Fay Moa, operator of the soon-to-open Kage (pronounced Kah-geh) restaurant.

“What makes Kage unique is the combination of Japanese techniques and flavours, incorporated with cuisines from other regions.” 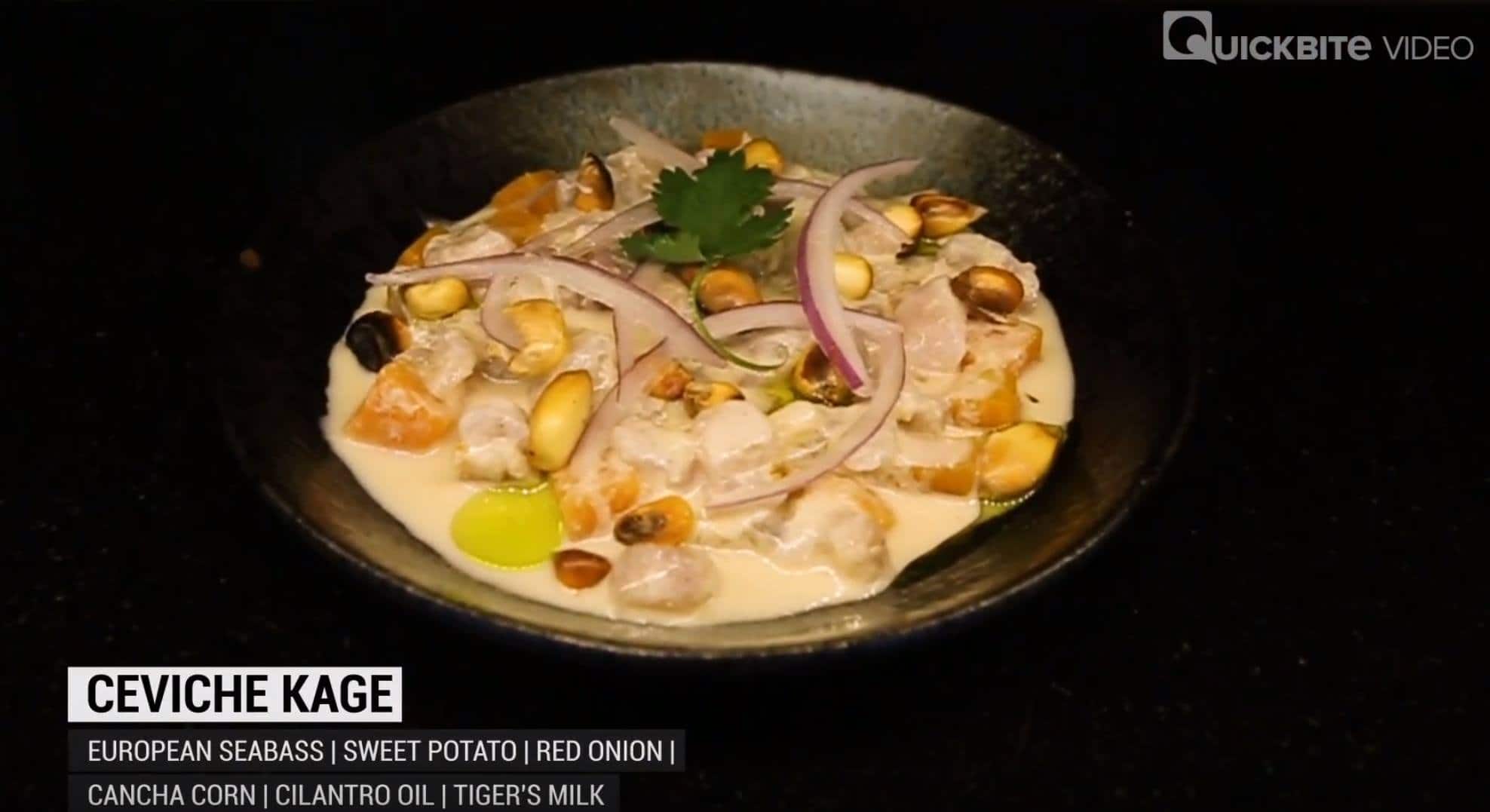 Kage, which opened in 2018, couldn’t have come at a better time.

For years, Peruvian restaurants were difficult to find—even in the culturally diverse and restaurant-heavy GTA.

Traditional Peruvian foods differ from their once better known Spanish and South American counterparts, but they’re just as rich and memorable. Instead of paella, you get seco de carne (a beef stew served with rice, potatoes and beans). You also won’t find empanadas on the menu, but rather Papa a la Huancaina (potato slices smothered in a spicy, bright yellow cream sauce), yucca frita (fried cassava) and anticuchos (beef hearts on skewers).

“It’s mainly Japanese, so it’s mainly a Nikkei restaurant. [The concept] originally started in Peru and Brazil because a lot of Japanese people immigrated there during the war. It became a fusion. In this case, we’re focusing mainly on Japanese/South American with a little bit of a twist,” says Moa. 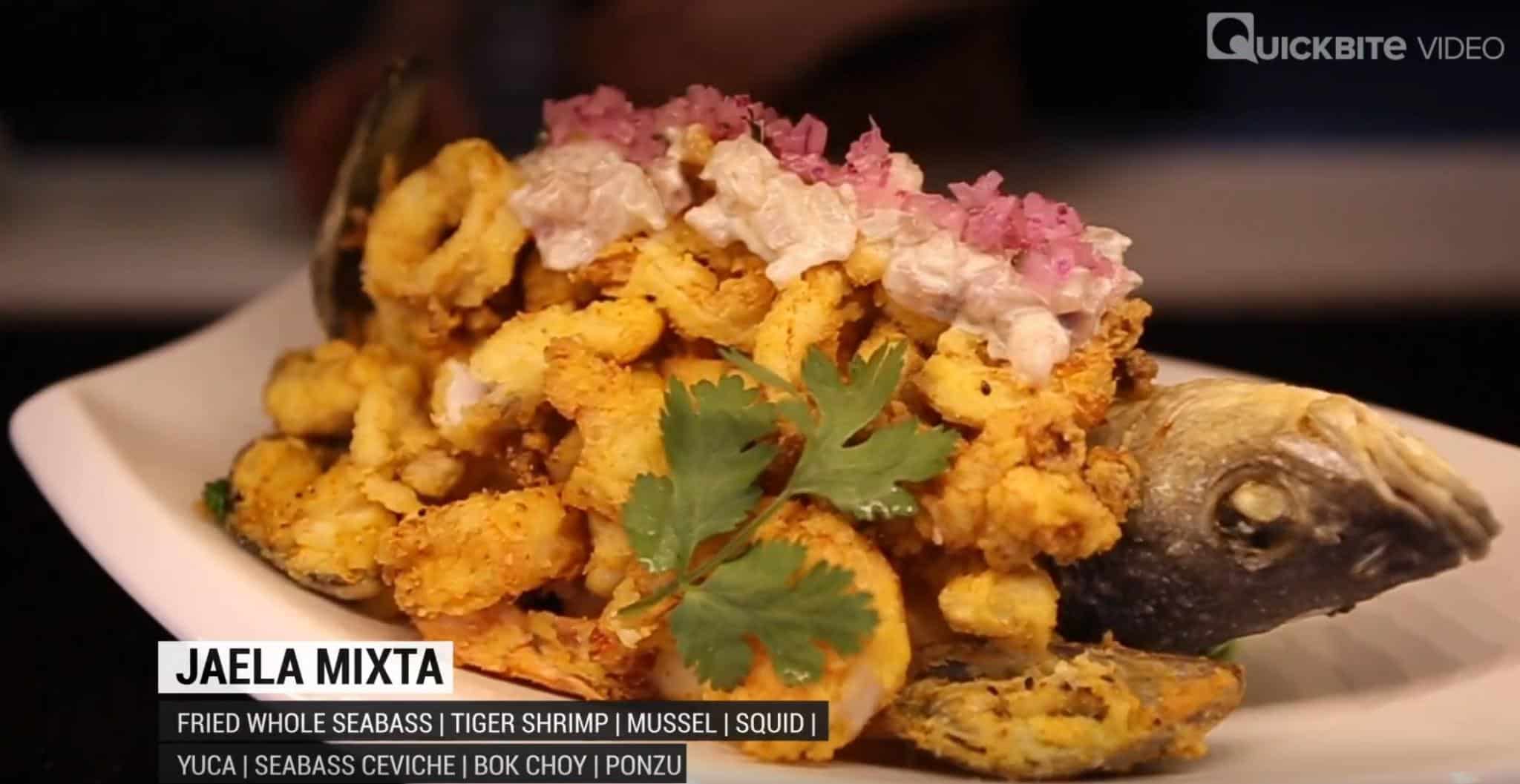 But now Peruvian food has started trending. It’s hard to say when it hit the mainstream, but it was perhaps around the time the Ritz Carlton bar launched its Peruvian-style menu in 2016. After that, food-centric publications began praising new St. Clair West hotspot Kay Pacha. Later on, Mira Restaurant, a brand new resto helmed by the team behind Byblos and Patria, opened to great fanfare in 2018.

The resto is helmed by executive chef and culinary director, Nelson Singh—a sustainble food advocate who plans to focus on seasonal ingredients.

“Our producers and suppliers dictate the menu here at Kage, what’s fresh and local,” he says.

“We’d rather work with the farmers and their hardships in the growing season, rather than against them and demand constant supply.” 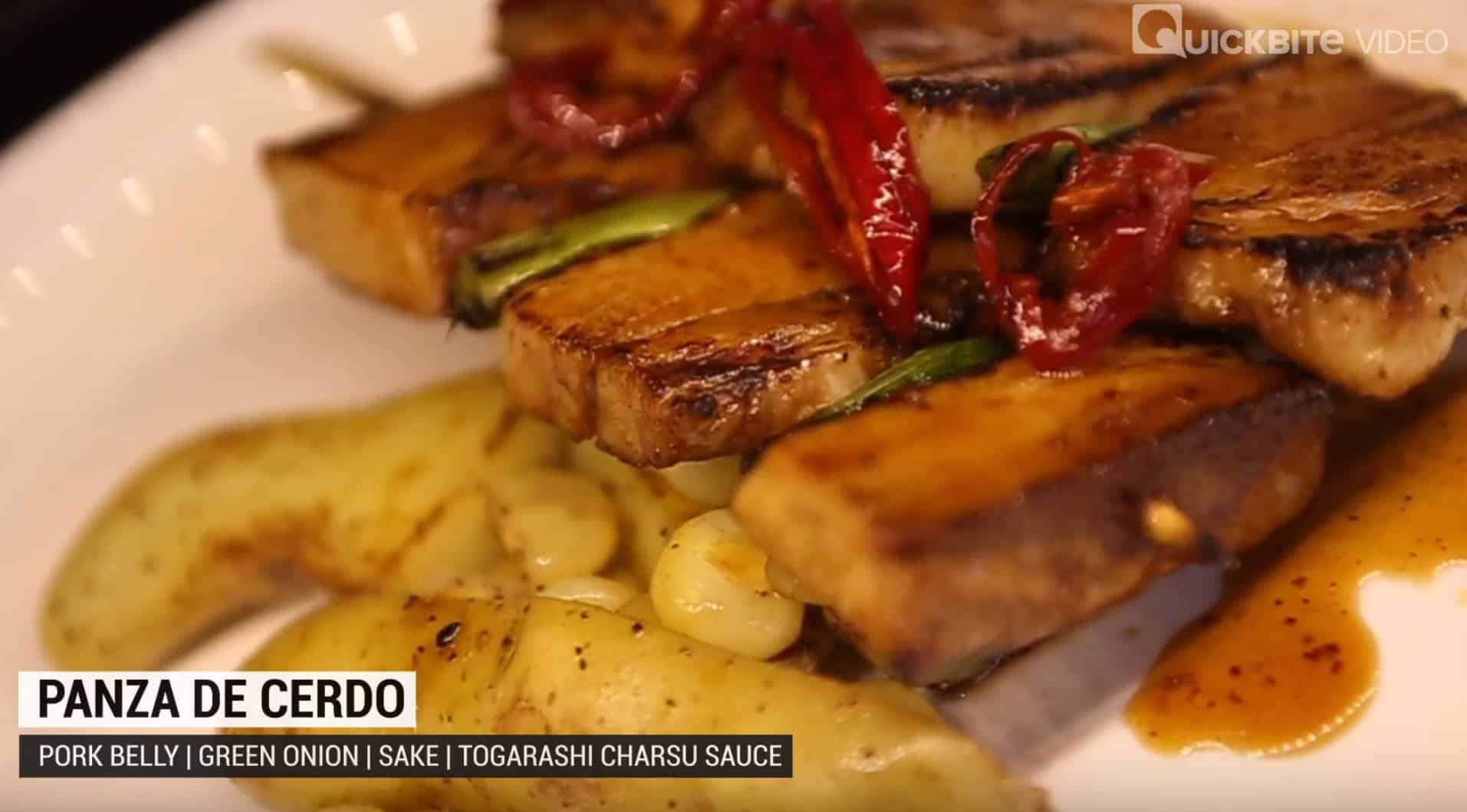 As for why Moa choose Mississauga at a time when Toronto’s Peruvian scene is on fire, she said she’s looking to bring more urban flavour to the 905.

“It’s the reason we opened in Mississauga, it’s recent that they [Peruvian restaurants] are opening in Toronto. As far as Mississauga goes, we’re trying to introduce a little of that Toronto feel and we’re hoping it’ll attract everyone. People don’t have to drive to Toronto, they can stay local and enjoy the same feel.”

Beyond food, the restaurant also boasts a vast cocktail list and stylish interior.

“We’ll have a great cocktail list with 10 signature cocktails, lots of sake, Asahi beer on draft, a few Japanese beers and some craft beer in bottles or cans,” says Moa.

Resto operators say they set the scene with music ranging from upbeat R&B to deep house. They also say describe the decor as “contemporary with a vintage vibe.”

“The bar has some copper and a granite top,” says Moa. “We also have a mural, as we have two big walls. One mural has a bit of an abstract Japanese look.”

And while it is trendy, the food is the focus.

“It’s casual premium dining, but it won’t become a nightclub or anything. It could have a louder night crowd, but it’s sit-down dining,” she says.