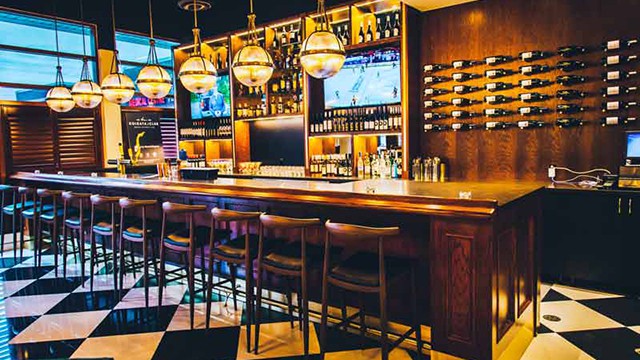 Have you ever imagined yourself dining in a decidedly fabulous fashion inside an exclusive, members-only club?

Have you ever doubted such a thing would be possible because joining a high-end dinner club simply isn’t in your budget?

Worry no more. You can dine in a unique and private club-inspired restaurant very soon–and you won’t have to become a member anywhere (or pay any sort of fee) to do it. 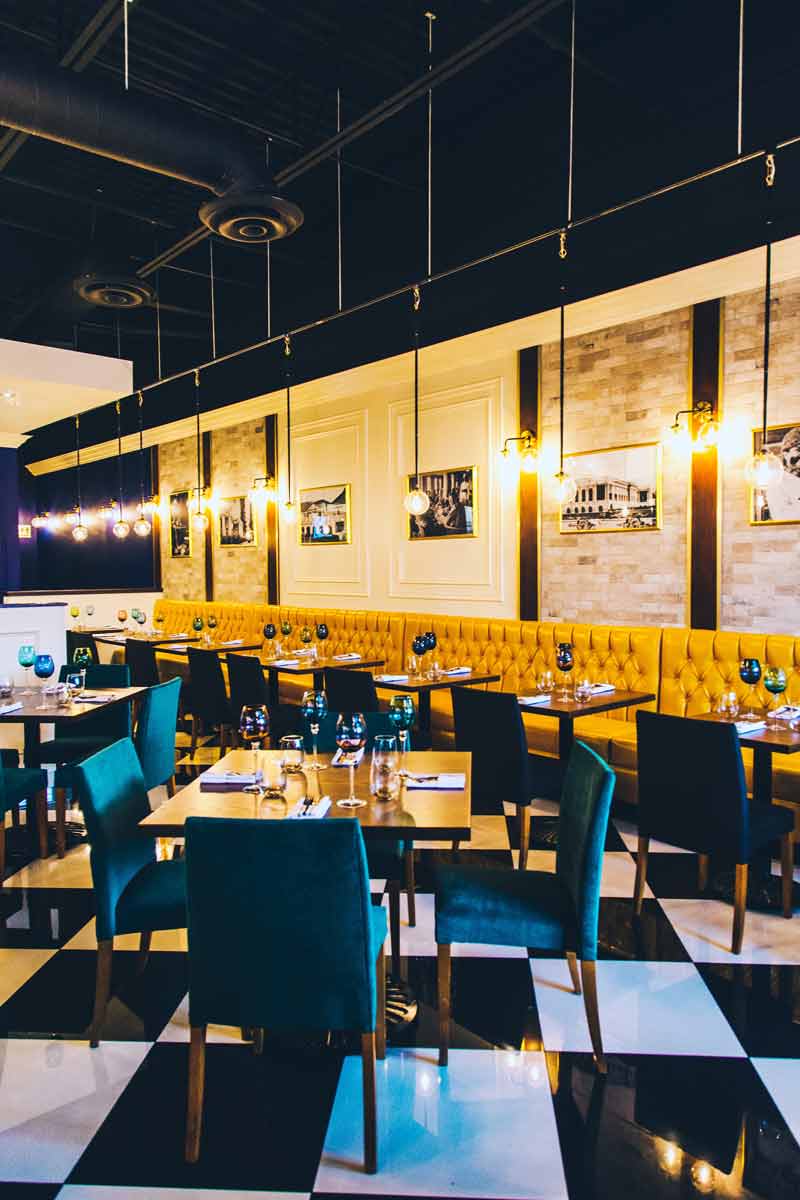 Hemant Bhagwani, the founder and executive chef behind the popular Amaya group of restaurants, just announced that his brand new club-themed restaurant, The Kolkata Club, is slated to open its doors on Wednesday, April 18.

The brand new resto, located in the Eglinton and Confederation Parkway area, will showcase Indian and British Raj cuisines.

“After spending an extended period travelling in India, rejuvenating and getting inspiration for his next project, I have put together The Kolkata Club,” Bhagwani said in an email.

“While the British Raj was a period of great oppression for Indians, it did leave something noteworthy behind: its club culture! The Kolkata Club is a nod to those social clubs in India that originated during the British Raj, and were exclusively for the officers and their families to socialize.”

Bhagwani says that after India was freed from British rule, those clubs became membership driven venues for affluent Indians. 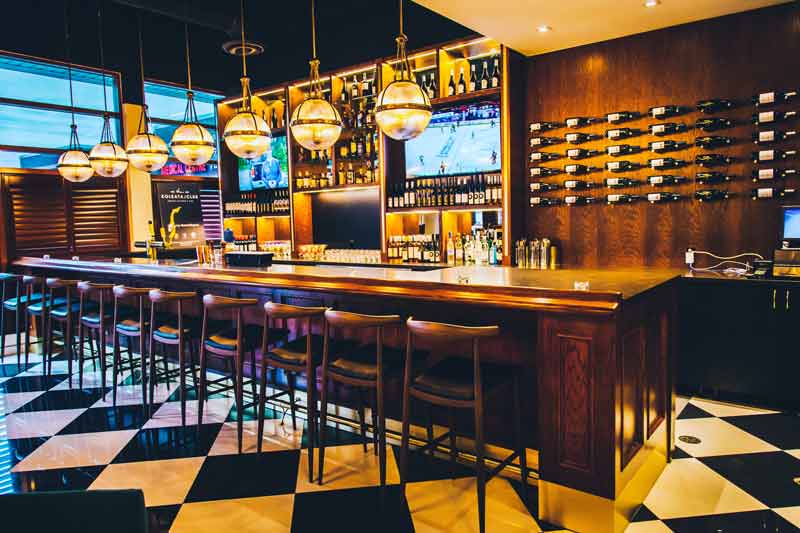 He says they still exist in all the major cities, as well as in a few towns in the hills or around tea plantations.

“The Kolkata Club showcases an eclectic mix of traditional and contemporary style, in a timeless setting,” he explains.

“With in-depth research, and teams working on various aspects of this concept, [we] aim to bring the same old-world hospitality to the heart of Mississauga, with fine quality Indian food and a carefully curated beverage list, combined with impeccable service.”

Bhagwani says that even though the clubs were initially used to separate Indian people from colonizers, they evolved into something worth preserving.

“With their impressive architecture, huge dining halls, lush lawns and plentiful staff, many of the Raj-era clubs continue to thrive, having morphed from their original racist origins,” he says. “The Calcutta Club formed in 1907 was one of the first ones to break away from the racist traditions.”

However, he says their main function is to provide excellent food in a setting that harks back to old world luxury. They also function as meeting places for people of a certain economic class or profession.

So, what’s on the menu at this old-world style club with new-world inclusivity? 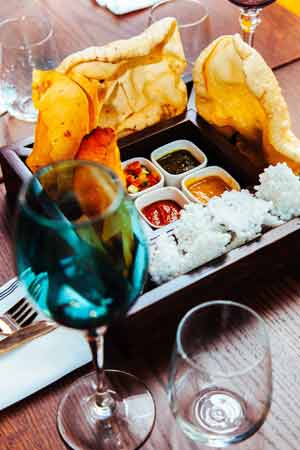 “The menu showcases our version of a few Indian classics, oriental influences from the streets of Kolkata (erstwhile Calcutta), and some popular dishes from the British that you still find on the menus of most clubs in India,” Bhawani says.

The menu will evolve and change due to the seasonal availability of certain ingredients, but there will be some constants that diners can always look forward to. Some menu staples will include jalebi chaat (an Indian savoury pretzel), butter pepper prawns, Kolkata tangra chilli chicken (batter fried chicken tossed in soy sauce, bell peppers, green chillies and garlic), dak bungalow steak roast (an Anglo-Indian dish), Parle G custard pudding (an Indian biscuit in custard), kaala jamun cheesecake and more. 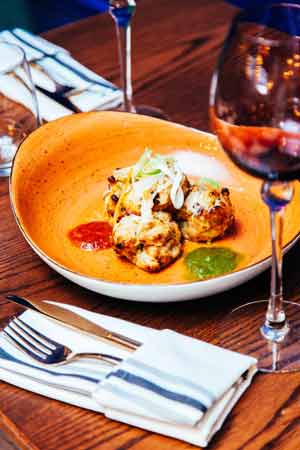 The resto will also offer wine, beers, mocktails and what it calls “stellar cocktails.”  Some cocktails on the menu will include Sahib’s Game (Scotch, Ontario maple syrup, lemon, garnish of aniseed, served on the rocks) and a Saunf & cinnamon martini (made with fennel seeds and cinnamon and comparable to an Indian mithai).

Better yet, the resto will be open until midnight on Thursday, Friday and Saturday nights, so you can treat yourself a little later at night.

And the cherry on top of the Indian/British fusion treat? High tea.

So if you’re in the mood for a higher-end authentic club experience, Kolkata Club might be more than worth a visit