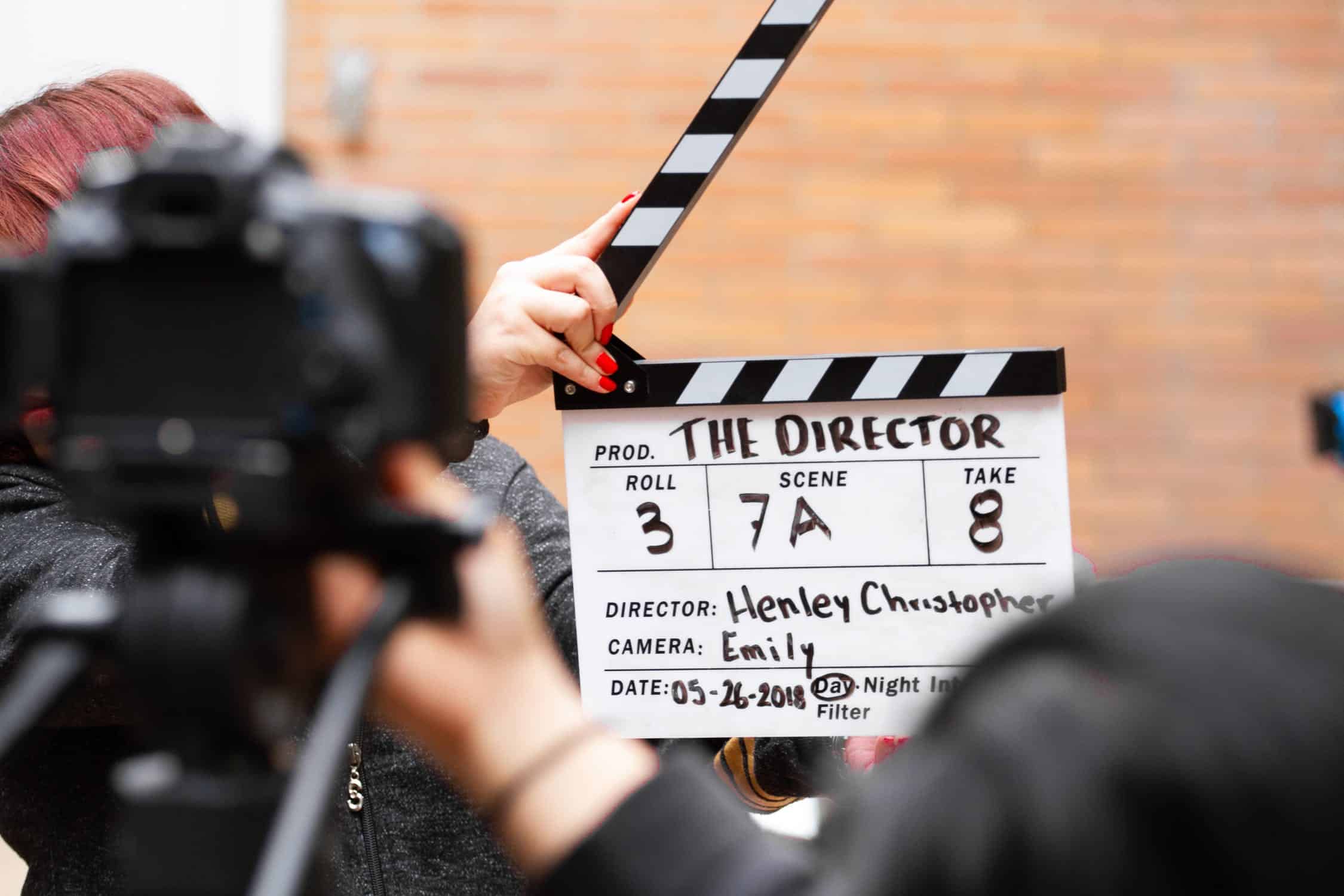 You might think you have to travel outside of Mississauga to check out a film festival, but that’s actually not true.

While the Mississauga Independent Film Festival hasn’t happened in a few years (and it’s very much missed, as it really was a spectacular production), Mississauga is actually no stranger to film festivals. As many movie buffs might know, the Mosaic International South Asian Film Festival has also graced the city.

And now, another unique festival is making its way to Mississauga.

Filmhive, a not-for-profit creative community for filmmakers and media artists in Mississauga, recently announced that it will be showcasing the work of local, award-winning filmmakers at a weekend-long festival.

PopUp Shorts, which will be free to attend, is a two-day curated exhibit of short films by filmmakers from Mississauga and Oakville.

It will take place on May 4 and 5 at the Clarkson Community Centre (2475 Truscott Drive).

As for what to expect, Filmhive’s Facebook page says that viewers will enjoy continuous animated shorts, music videos, dramas, and documentaries in the community centre’s lobby.

A special screening with popcorn (always an necessity) and a Q&A with some of the filmmakers will take place Saturday from 6:00 p.m. to 9:00 p.m.