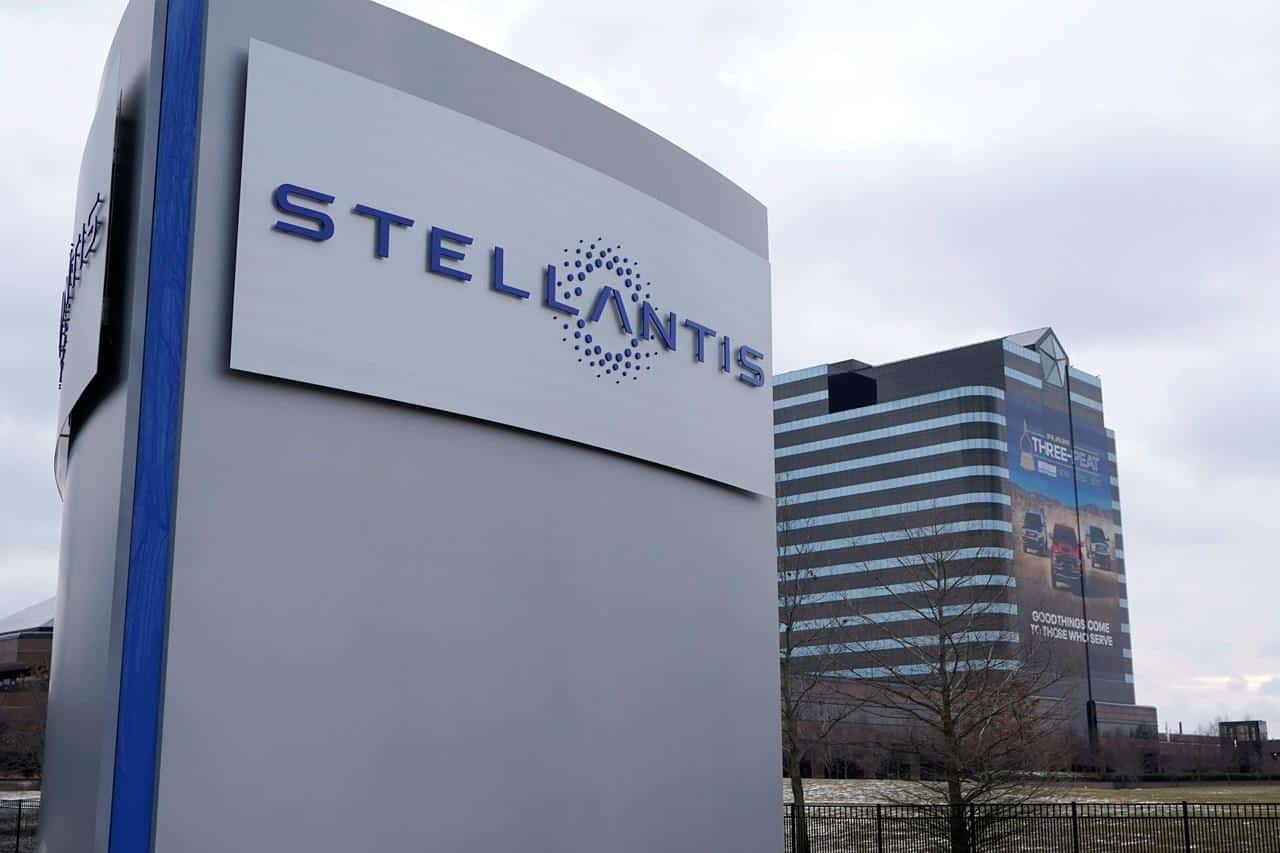 A mandatory vaccine policy for workers at Brampton and Windsor’s Stellantis facilities is coming to an end.

Unifor Local 444, the union representing workers at the automaker’s Windsor and Brampton plants, had challenged a mandate that Stellantis announced in October of last year.

An arbitrator has now ruled that Stellantis mandatory vaccine policy will have to end, and Local president Dave Cassidy said in a video message to members that the union would be working with the company on a return to work plan for those who have not been able to work because they had not been vaccinated.

While the arbitrator ruled the policy was reasonable when put in place, and remains reasonable, new variants of COVID-19 and other factors make the policy unreasonable as of June 25.

Stellantis spokeswoman LouAnn Gosselin said in a statement that the company was pleased that the arbitrator decided the vaccine policy is reasonable.

She says the company takes seriously its obligation to provide a safe working environment for its more than 9,000 employees in Canada and is carefully reviewing the decision before deciding next steps.

This report by The Canadian Press was first published June 20, 2022.