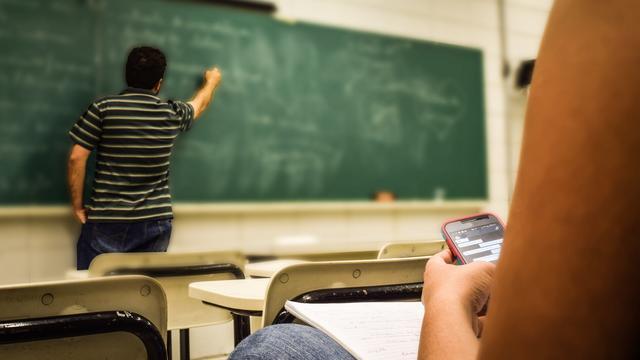 The Peel arm of the Elementary Teachers’ Federation of Ontario (ETFO) says that over 60 teachers in Brampton, Mississauga and Caledon will be laid off (or made surplus) due to “provincial government cuts.”

On March 26, the Peel Elementary Teachers’ Local (PETL) said that 62 elementary teachers received notices from the Peel District School Board (PDSB) indicating that they were being declared “surplus to region.”

“In other words, that they were being laid off effective September 1, 2021,” the union said in a news release.

In the news release, the union said that the teachers were declared surplus because the PDSB did not receive adequate funding from the province.

RELEASE: @FordNation govt cuts lead to teacher layoffs in Peel@ETFOPeel President @GailHBC: “This is yet another example of this govt throwing our #onted system into unnecessary chaos & instability.”

“This is yet another example of this government throwing our education system into unnecessary chaos and instability,” PETL president Gail Bannister-Clarke said in a statement.

“It’s unconscionable that, even at a time when we find ourselves in the midst of an ongoing global pandemic, this government can’t bring itself to put ideology aside and make the necessary investments to education.”

PETL says the recently released provincial budget indicates that the province plans to cut $800 million from education next year and then implement a funding freeze.

“We call on this government to reverse their cuts, to acknowledge that students and families need even more support at this time, given the situation we all find ourselves in, and to provide the funding necessary to staff schools in a way that is safe and protects the livelihood of education workers,” Bannister-Clark said.