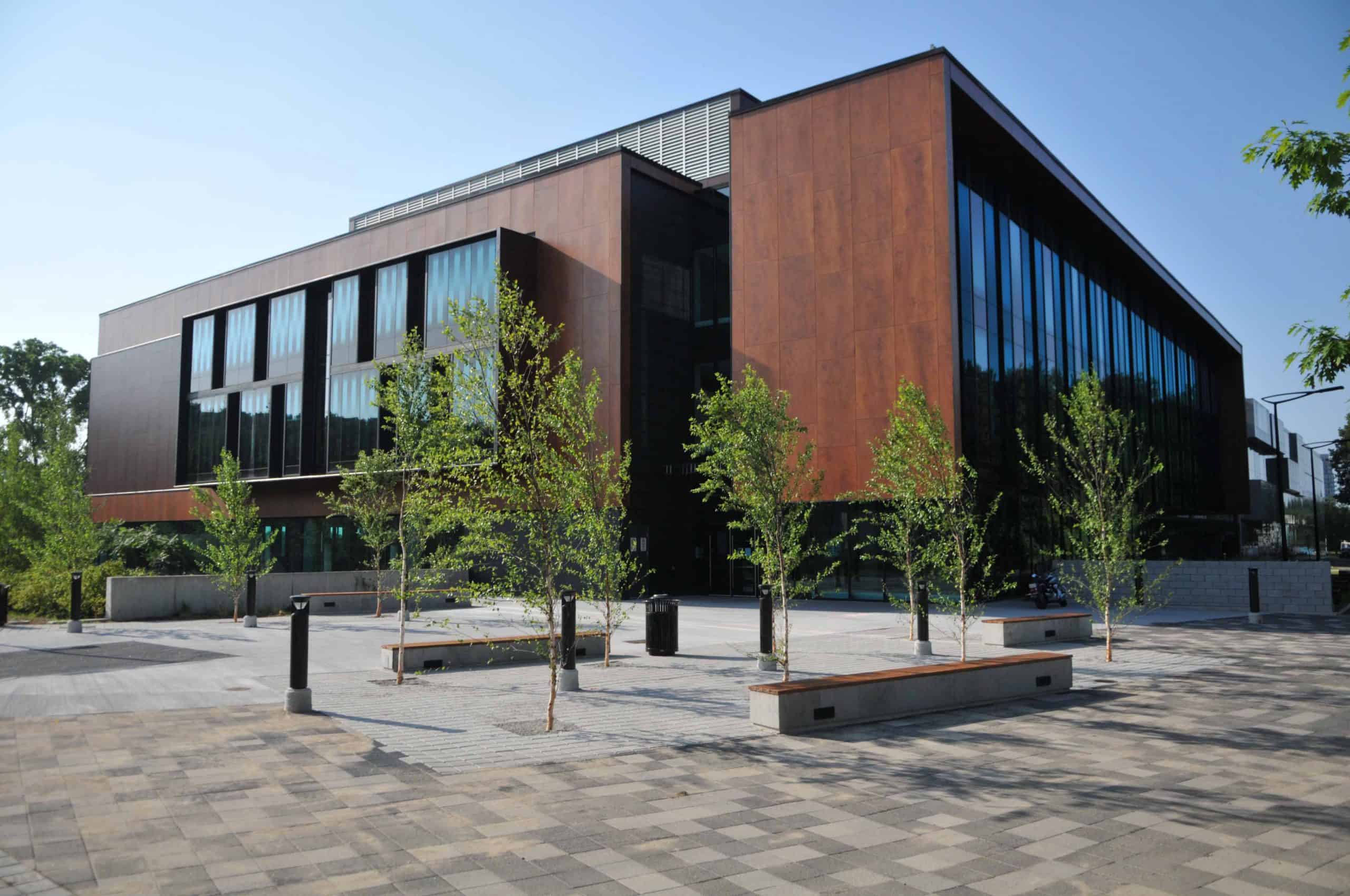 The union that represents University of Toronto workers is calling on the university, which operates campuses in Mississauga, Scarborough and Toronto, to suspend in-class learning as much as possible.

The campus coalition of CUPE 3902 says that its members, along with other unions and associations representing employee groups at the University of Toronto, have been calling for improved health and safety measures to be implemented before campuses reopen this September.

A petition from a campus coalition of five U of T unions that calls for the university to move courses online wherever possible due has also been circulating.

According to a recent news release, the coalition has been pressuring U of T to listen to experts from the Dalla Lana School of Public Health, as well as their own students who do not feel safe.

“We have been insistent about proactive action rather than reactive policies with little-to-no collaboration,” said CUPE 3902 Chair Amy Conwell in a statement.

“The time to be proactive is quickly elapsing.”

According to U of T’s website, students returning to school in September can expect a mix of smaller on-campus courses, seminars, labs and more with larger online and remote courses and lectures.

“You’ll have access to co-curricular activities and student services, across our three campuses and remotely. And you can be assured that the health and safety of our entire community is our highest priority,” the website reads.

The union says that the university administration has not met jointly with the leadership of CUPE 3902 and other campus unions to address concerns.

“Important decisions related to health and safety, which CUPE 3902 members, University staff, and students are expected to bear, are being made in a top-down fashion without shared or collegial governance or even meaningful consultation,” the union says, adding that the campus reopening plan contains a “wide range of gaps and deficiencies” and fails to answer questions related to contamination, closed spaces with poor ventilation, crowded places, close-contact settings, and continuous contact.

According to the unions, there’s also not enough clarity on how the university’s mask policy will be enforced.

“As we see universities across the USA close due to outbreaks, we continue to ask why U of T hasn’t considered key questions on the matter of health and safety,” Conwell said in a statement.

“Why is the University of Toronto out of step with other Ontario universities that are hosting their fall semesters online and how will instructors and TAs possibly be expected to avoid close contact with students?”

To learn more about U of T’s back to school plan, click here.