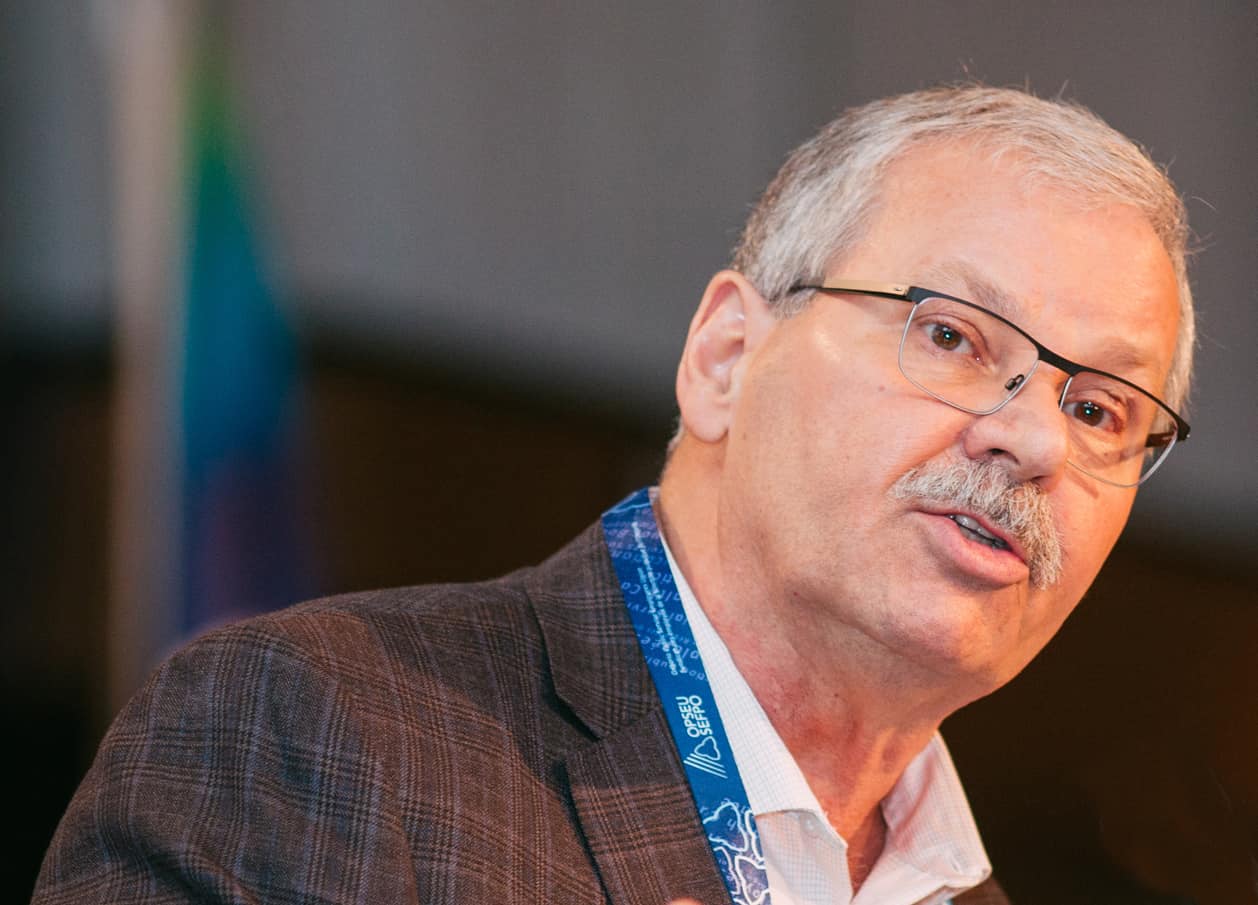 With the seven-day rolling average for COVID-19 cases continuing to climb, the Province imposed additional restrictions, but many feel they didn’t actually address the spread of the virus.

Initially, Premier Doug Ford’s government extended the current stay-at-home order, announced outdoor playgrounds would be closed, and police would have the power to stop random people and question where they lived and why they were out of their house.

However, after several municipalities announced they wouldn’t be enforcing the playground closures, and police forces said they wouldn’t be randomly stopping citizens—either in their car or on foot—the Province walked those restrictions back.

Additionally, many politicians and doctors, including members of Ontario’s COVID-19 Science Advisory Table, have been calling on the Province to provide all Ontario residents with paid sick days—something is has continued to refuse.

“We’ve now reached a crucial moment in the fight against this pandemic. The path to recovery requires smart decisions and legislating paid sick days is a smart decision. Paid sick days save lives. The experts all agree, including Toronto’s chief medical officer of health, that paid sick leave is an essential protection for workers on the front lines of the pandemic—especially those in low-wage and precarious positions with little to no job security,” Thomas said in an open letter for Ford.

Previous data from the Province indicated many people, particularly in the hardest-hit regions of Toronto and Peel, who had been diagnosed with the virus were continuing to go to work because they simply couldn’t afford to take time off.

“As the case numbers continue to rise, firmer action is needed. Indecision won’t save lives – vaccines and paid sick days will. The public, and Ontario’s public sector workers, are watching closely. Unless repealed, Bill 124’s wage cap would mean that public sector workers can’t even negotiate more sick days, without taking a further cut to their wages. These are the same front-line workers you’ve repeatedly held up as heroes throughout the pandemic,” Thomas said.

“Premier, you know what the right decision is here. At least for the duration of the pandemic, legislate paid sick days and protect this province, its workers, and their families. It’s your chance to take leadership across the country and light the way for all the provinces and territories to follow. Legislate paid sick days now. Cast ideology aside and pivot as needed. Only then are we in it all together, but more importantly, we will be out of all this together, faster,” he continued.