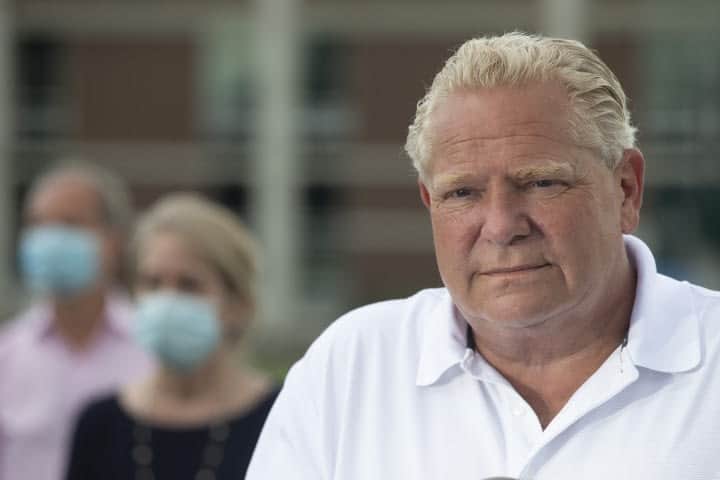 Ford claims Ontario’s new program, which will be announced next week, will be the best of its kind in Canada, and easily accessible.

However, with nearly 3,700 new cases of COVID-19, 800 people in Ontario ICUs, and Ornge paramedics having to airlift patients out of the GTA so they can seek care in other regions, many believe there’s no time to wait regarding paid time off.

Additionally, earlier this week, the Ontario COVID-19 Science Advisory Table announced paid sick days were one of six measures that would help curb the spread of the virus, as well as take some of the stress off our already-overwhelmed health care system.

Among other things, Unifor is calling on the Province to provide seven paid sick days for all Ontarians, which would double to 14 in the event of a public health emergency, as well as a prohibition on required doctor’s notes.

“The anger is swelling in this province, and it is rightfully directed at the Premier’s own lack of leadership and refusal to face facts,” Rizvi continued.