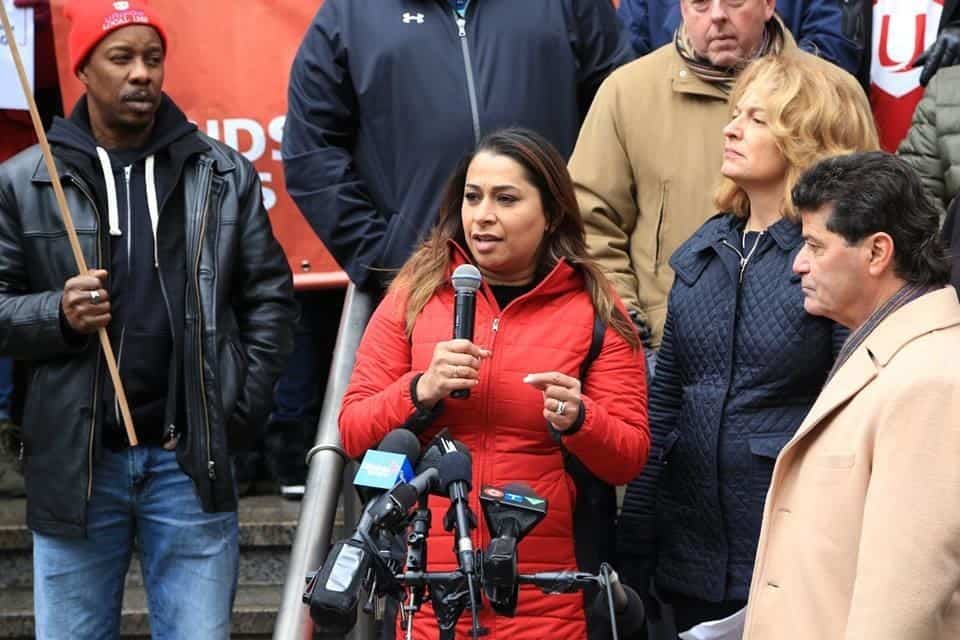 Unifor is calling on Premier Doug Ford to protect frontline workers beyond assigning them empty titles such as ‘heroes.’

A recent report by the Canadian Centre for Policy Alternatives (CCPA) found Ontario leads the country in unallocated pandemic relief funds, and is also lagging in the provincial share of COVID-19 spending.

“Ontario has not only failed to provide the per capita funding that other provinces did, but is dragging its heels in spending the funds that it has put aside,” Jerry Dias, Unifor national president, said in a news release.

“The deaths in long-term care, overcrowded hospitals, and devastation to workers’ income and benefits have been building for the past ten months. To know now that there is money left on the table, unallocated and unspent, is shameful,” he continued.

According to the report, the Province is sitting on more than $6 billion in pandemic relief funding—$4 billion for the Pandemic Fund and $2.02 billion for the Support for People, Jobs and Recovery Fund—more than any other province in the country.

The union believes these funds could be used in a myriad of ways to help protect workers, but refusing to use it neither helps the people keeping the province running, nor the economy that is struggling due to persistent lockdowns.

“Premier Ford can’t expect the federal government to take care of everything. He needs to put the lives of Ontario’s workers ahead of his own short-term savings pat on the back,” Naureen Rizvi, Unifor Ontario regional director, said in the same release.

“It’s time to use these emergency funds for what they are designed to do, help protect workers and actually create jobs,” she continued.