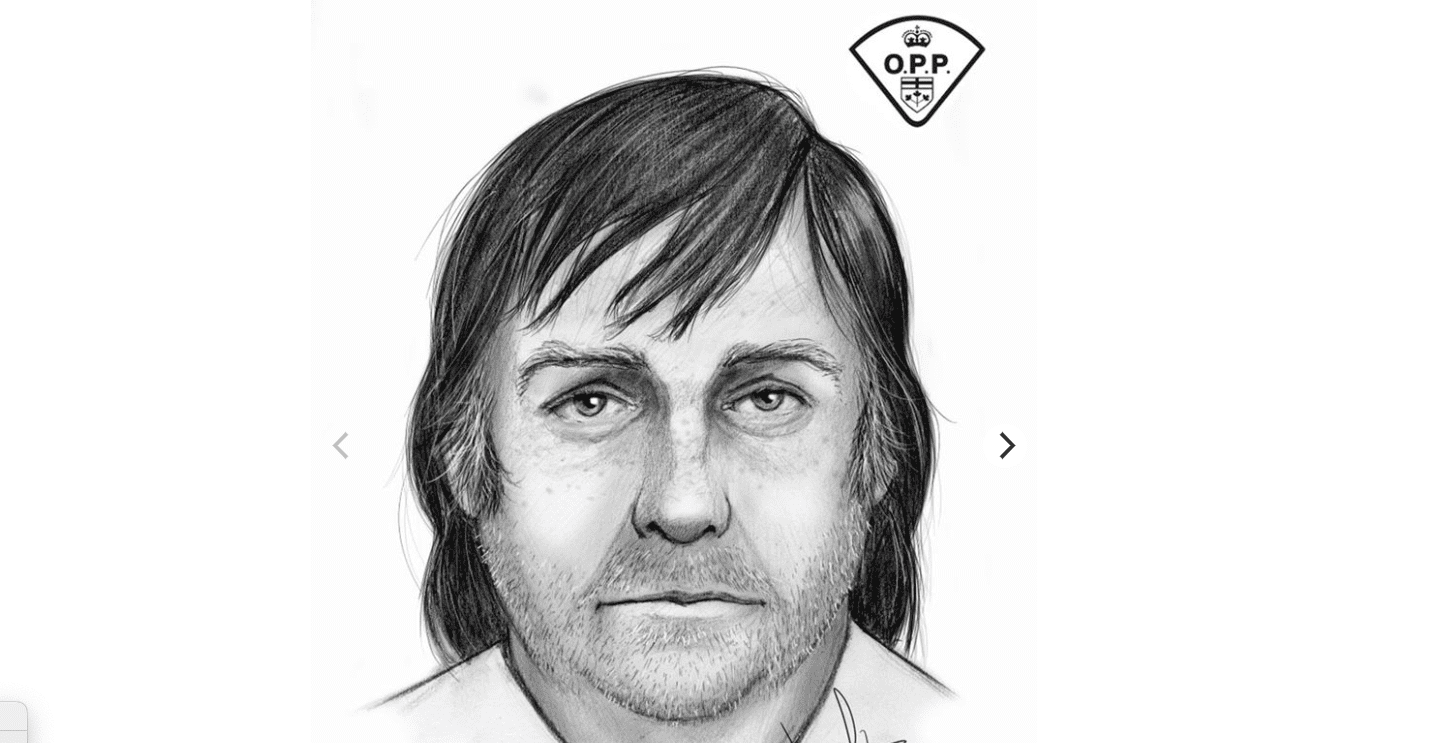 The OPP has provided a new rendering of the man found dead in Oshawa ten years ago. - via DRPS.

An unidentified man found dead in Oshawa a decade ago has a new artist’s rendering of his face as police renew a push to find out who he was.

Two hikers found the man’s body in a densely wooded area near Ritson and Winchester Rds on March 14, 2021. While the surrounding area in the city’s northeastern reaches has recently seen a great deal of development, the immediate area remains largely green space.

Durham Regional Police attended to the body. They found he had been dead in the woods for quite some time before he was found. They did not suspect foul play.

Investigators combed through the entire Ontario missing person registry but were unable to identify the man with it.

“A lengthy and thorough investigation has failed to identify the deceased, who had no identification on his person,” police said months later on May 4, 2012.

Police described the man as white, between 20 and 40 years old, standing 5-foot-9, and weighing 225 pounds. He had medium brown hair and teeth in good condition. He also had a scar on his left knee. 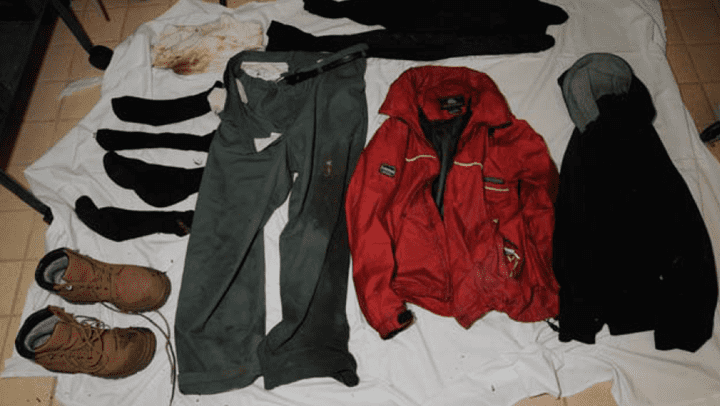