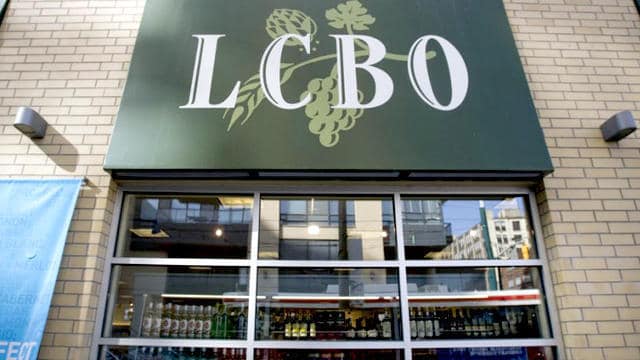 Not everyone is happy with Ontario government’s plan to bring more wine, beer and cider to grocery stores.LCBO workers who believe the grocery store roll-out will hurt the provincially-run brand are holding a picket at the Meadowvale Town Centre LCBO store today from 12:00 to 2:00 p.m. to drum up support and express their concerns.

“The Liberal government and the LCBO are pushing a privatization agenda that is threatening to replace LCBO jobs with Walmart jobs,” the Ontario Public Service Employees Union wrote in a recent media release. “In response, OPSEU members who work at the LCBO will be holding a picket to ask the public to support their plan for ‘A Better LCBO.’”

Back in April, 93 per cent of LCBO workers voted in favour of a strike mandate over contract demands. The vote, held on April 24 and 25, was called by the bargaining team in March after what they described as management’s “complete lack of respect for workers.”

The union said that job security, scheduling, and health and safety are among several major concerns for the 7,500 LCBO staff members represented by OPSEU.

Despite worker dissatisfaction, the government is surging forward with its roll-out plan.

The Ontario government recently announced that beer and cider are coming to 76 more grocery stores and will be on the shelves by Canada day.

As of now, up to 130 grocery stores across Ontario can sell beer and cider (and up to 70 can sell wine)

The 76 new grocery store authorizations will bring the total to up to 206 grocery stores authorized to sell beer and cider.