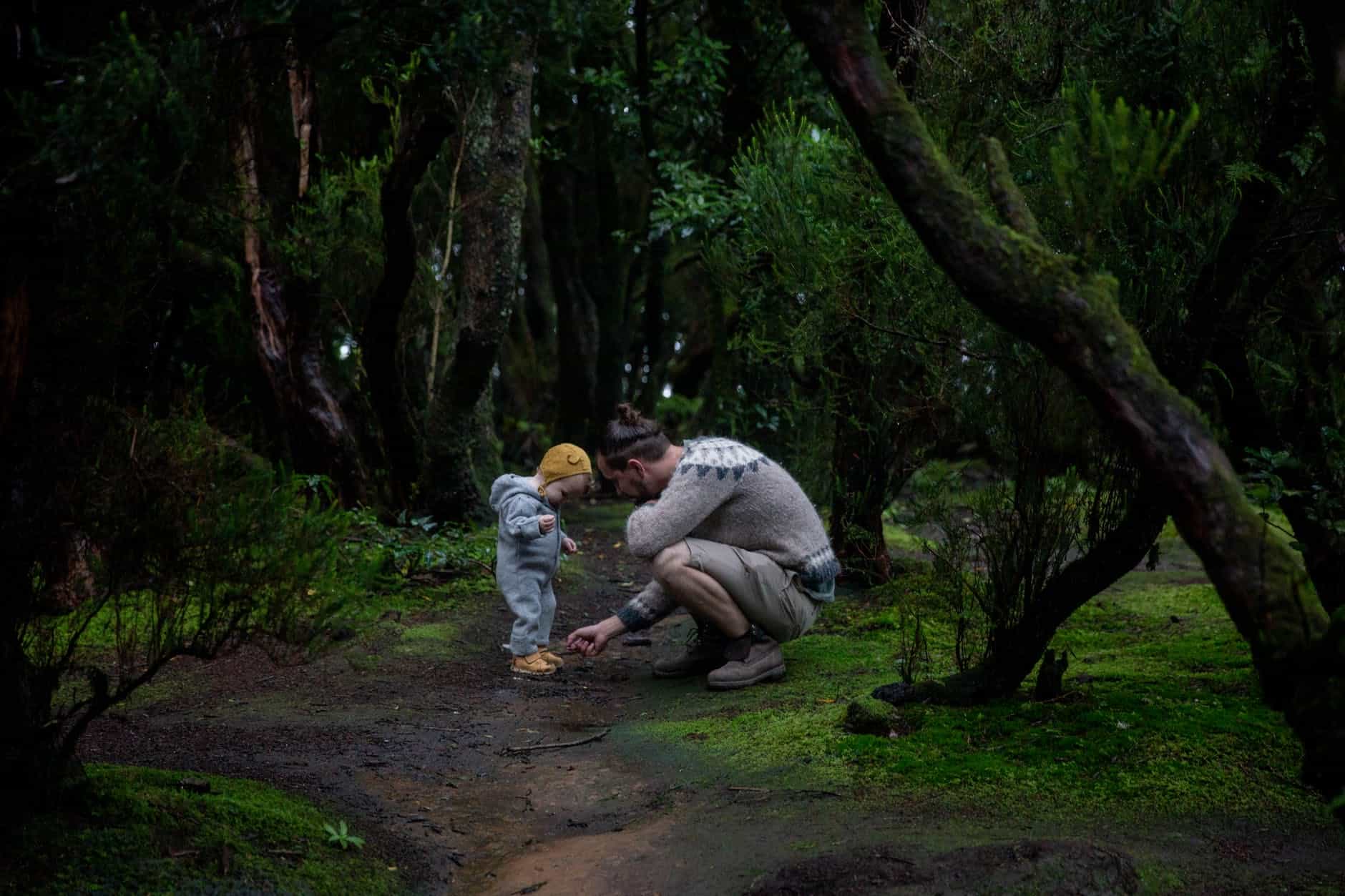 Tapping into undeveloped land in Caledon could help with Mississauga and Brampton’s population growth in the next 30 years.

A report coming to Peel Regional Council on Thursday will explore the possibility of using Caledon’s green space along with other scenarios as Peel looks to tackle future housing needs, infrastructure demands and community developments to accommodate the anticipated influx of 700,000 more residents by 2051.

According to a review from the Planning and Growth Management Committee, the Region may need to develop thousands of hectares of designated greenfield areas – or land that hasn’t been developed before – to house the additional residents.

And while the majority of Peel’s future population can be accommodated within existing urban areas, a land needs assessment found the region could require approximately 3,000 hectares for community developments and another 1,400 hectares for employment area land.

The committee is recommending a minimum density of 65 people and jobs per hectare. The report said greenfield expansion “can only be accommodated in the Town of Caledon,” which will require large regional infrastructure projects like stormwater ponds to accommodate new growth.

The report identified the need for an additional 271,600 total housing units to accommodate this growing population, and the committee is expected to recommend a “balanced approach” to manage the anticipated growth.

Brampton is expected to see the most new residents with an estimated 366,000 by 2051. Mississauga could see another 289,000, with the remained of the region’s estimated 700,000 new residents coming from Caledon.

The Region is already in the fourth phase of a Settlement Area Boundary Expansion study which is expected to wrap up early next year, and will include recommendations as well as final mapping and policy changes.

Two open houses next week will provide members of the public an opportunity to learn about the proposed plans, as well as a Public Meeting of Regional Council in November which will be live-streamed on the region’s website.

The Region is also asking for community input through an online survey.

For more information on the municipal comprehensive review you can visit the Region’s public consultation page.