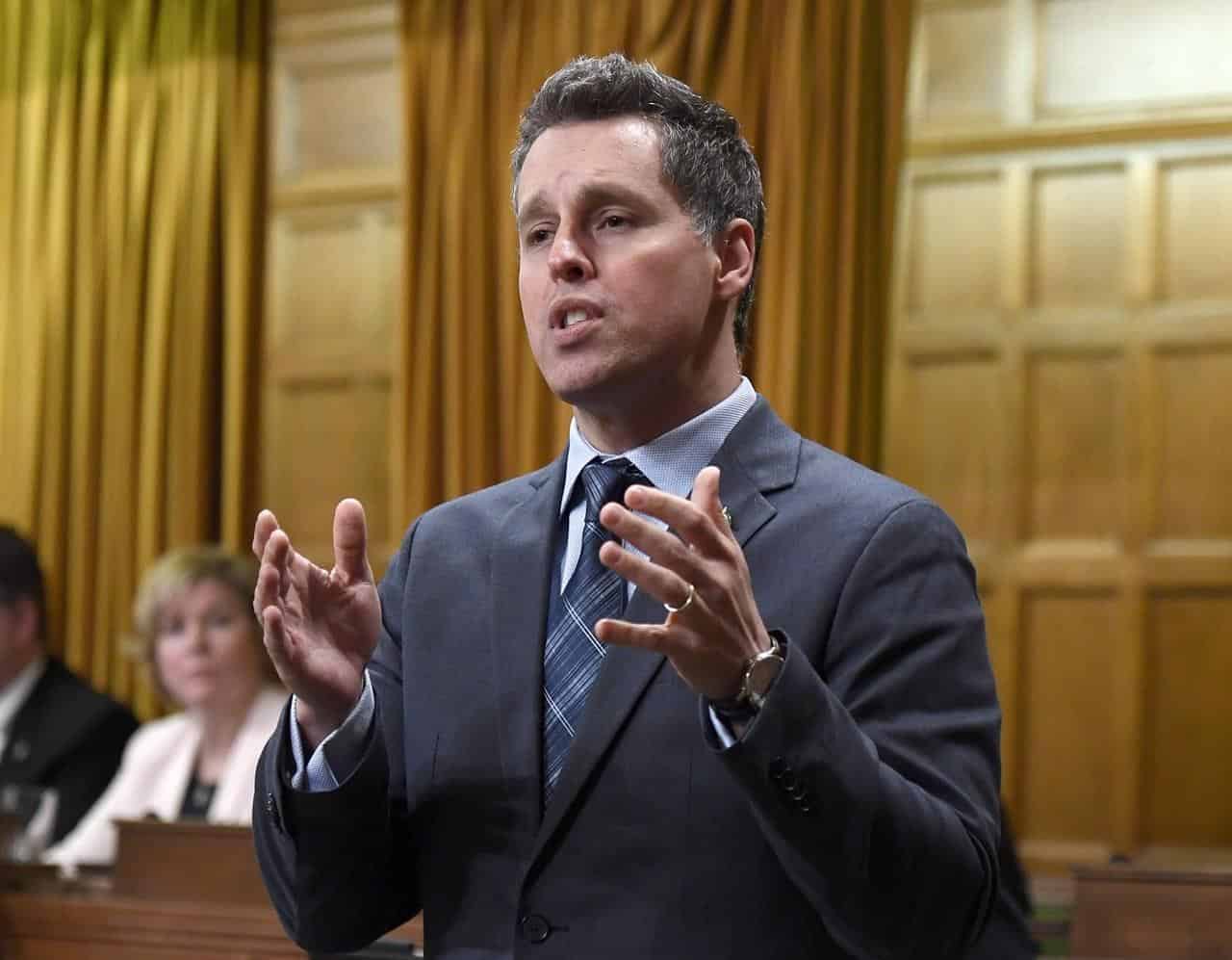 The chair of the House of Commons transport committee is calling on Sunwing Airlines and Via Rail to publicly explain what caused the travel nightmare that plagued thousands of Canadians over the holidays.

Liberal member of Parliament Peter Schiefke said in a tweet that he plans to convene a committee meeting and call for representatives from both companies to appear as witnesses.

Hundreds of people were stranded in Mexico over the holidays after Sunwing cancelled their flights, leaving passengers scrambling and accusing the company of not communicating well.

Last week, the vacation destination airline announced it was cancelling all flights from Regina and Saskatoon until early February due to extenuating circumstances.

Transport Minister Omar Alghabra has called the situation unacceptable and also raised concerns about Via Rail passengers being stranded between Ottawa and Toronto as a winter storm pounded the region.