Ukrainian scholars find haven at McMaster and in Hamilton 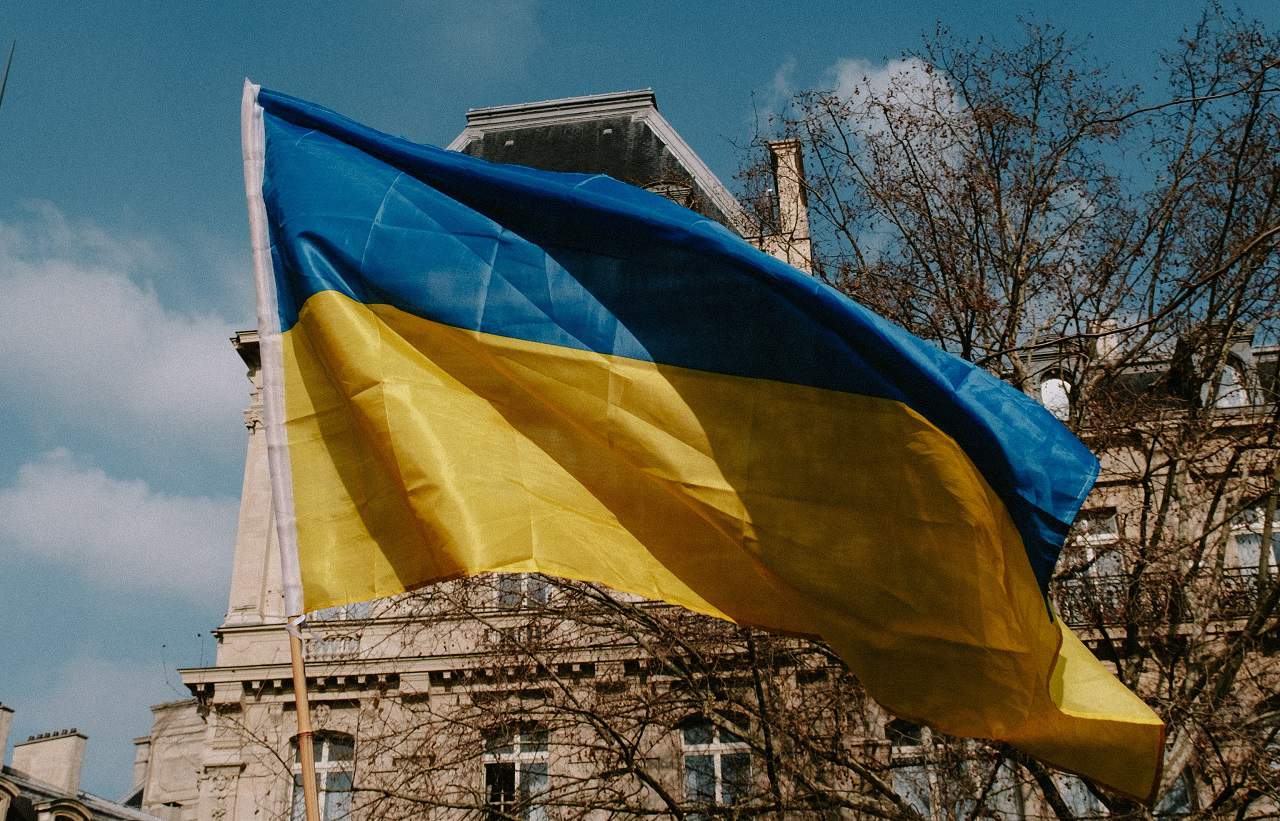 Prior to the Russian invasion of Ukraine nine months ago, McMaster’s Centre for Advanced Research in Experimental and Applied Linguistics (ARiEAL), had the wheels in motion to start a summer pilot project. The intention was to work with scholars from African, Central American and South American nations. The timeline moved up when linguistics doctoral student Olga Dvorova learned of the opportunity soon after the invasion.

Linguistics professors Ivona Kučerová and Victor Kuperman, whom Dvorova had contacted soon after the invasion, were able to help Dvorova get to Canada in early April. Dvorova, who first fled from Kyiv to Poland, arrived in Canada on April 9, just 44 days after the invasion.

“When the war in Ukraine started, we thought it would be straightforward to extend the program to Ukraine and other war-zone countries to bring in displaced scholars and provide a dignified environment for people who can’t continue their research, and to help them find other research projects in future,” Kučerová, who is director of ARiEAL and its cocreator along with its former manager Chia-Yu Lin, stated at dailynews.mcmaster.ca.

Dvorova has started a graduate program in gender and social justice at McMaster, while living in a residence. The expert on Crimean Tatar, an Indigenous language of Crimea, is also a research assistant in Kuperman’s Reading Lab, working on a Social Sciences and Humanities Research Council-funded project examining how the COVID-19 pandemic has affected reading skills in higher education.

Kuperman and Kučerová found other funding opportunities at McMaster and beyond in order to support three other Ukrainian scholars. Respectively, Maiia Bulakh is a linguistics lecturer from Taras Shevchenko National University of Kyiv. Alina Dochu is an indigenous languages and linguistics research fellow from Potebnia Institute of Linguistics of the National Academy of Sciences of Ukraine. Mariia Hryntus is a computational linguistics master’s student from Lviv Polytechnic National University.

Ukrainian universities have moved many of their classes online and continue to operate, and Kuperman and Kučerová are hopeful that knowledge-sharing and virtual exchanges will be possible in the future.

“This is not the time to be discouraged or pessimistic,” Kuperman says. “We all have family history of refugees, imprisonment, displaced persons.”

Hamilton has the largest Canadian Ukrainian community per capita in any major city in central or eastern Canada. Kateryna Babkina, a poet with four published collections, was recently named McMaster and Hamilton Public Library’s writer in E-residence.

Overall, Hamilton is expected to welcome 2,000 Ukrainain newcomers during what is regarded as Europe’s fastest-growing refugee crisis since the Second World War.