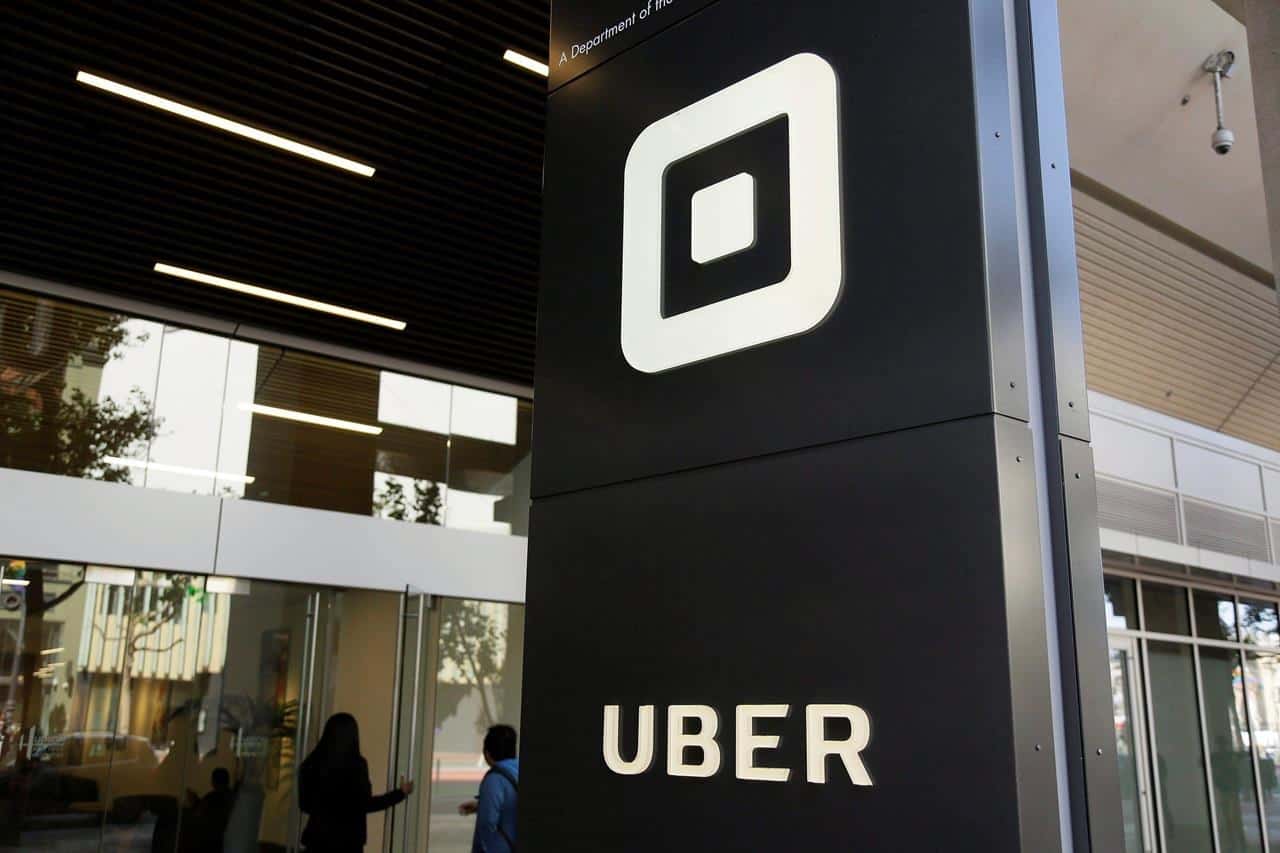 TORONTO — Uber Technologies Inc. has signed an agreement with a private sector union that will provide representation to Canadian drivers and couriers, but does not unionize workers.

The partnership will give UFCW Canada the ability to provide representation to about 100,000 Canadian drivers and couriers, if requested by the workers, when they are facing account deactivations and other disputes with Uber.

Workers will not be charged for the representation services, which will be jointly covered by Uber and UFCW.

“We’ve come together to find common ground and blaze a new trail towards a better future for app-based workers,” said Andrew Macdonald, Uber’s senior vice-president of global rides and platform, in a release.

“Through this agreement, we’re prioritizing what drivers and delivery people tell us they want: enhancing their flexibility to work if, when, and where they want with a stronger voice and new benefits and protections.”

Uber drivers and couriers are considered to be independent contractors because they can choose when, where and how often they work, but in exchange, they have no job security, vacation pay or other benefits.

The move to offer Uber workers more supports in Canada comes as the tech giant is facing increasing global pressure to recognize couriers and drivers as employees and to, at least, better compensate and give them more rights.

It has also complained that Uber drivers are subject to deactivation if their ratings — scores offered as feedback by consumers — drop below a certain threshold. UFCW Canada has said this practice can force a driver out of work, if they refuse customer demands to ignore traffic rules or city bylaws.

The union has also raised concerns about what little recourse Uber drivers and couriers have when they face harassment and abuse on the job because they are not eligible for workers’ compensation, vacation pay, overtime or pension protection.

As part of UFCW Canada’s agreement with Uber, both groups say they will work to encourage provinces to mandate policies providing gig workers with new benefits and other rights.

“This is just a starting point for the many issues we need to address,” said Paul Meinema, UFCW Canada’s national president, in a video announcing the agreement.

“Uber Canada and UFCW Canada will jointly advocate for industry-wide legislative standards like minimum wage guarantees, a benefits fund, a path to organizing, and other rights for workers in the app-based sector.”

Uber spent much of last year pitching Canadians on a model it calls Flexible Work+. The model asks provinces and territories to force Uber and other app-based companies to create a self-directed benefit fund to disperse to workers for prescriptions, dental and vision care, RRSPs or tuition.

Workers have said the model still won’t offer all the protections they desire and accused Uber of using the pitch to avoid treating drivers and couriers as employees.

This report by The Canadian Press was first published Jan. 27, 2022.