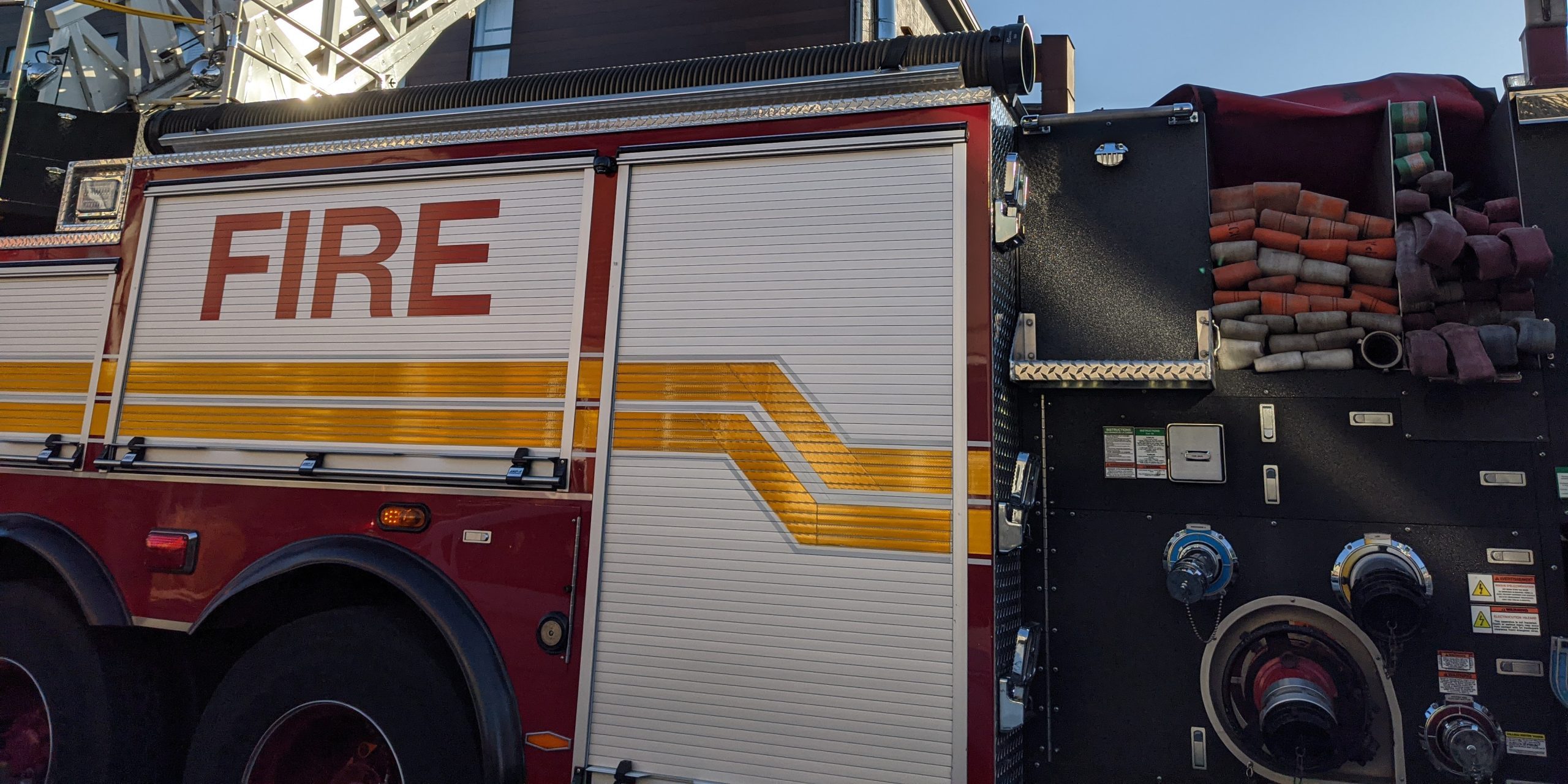 Two people were rescued from an apartment fire on the Hamilton Mountain Friday morning. The building sustained significant fire and smoke damage.

Two women were rescued from an apartment fire Friday morning on the Hamilton Mountain.

Firefighters were called to a six-storey building at 270 Mohawk Rd. East at around 10:25 a.m.

Crews arrived to find smoke in the third-floor hallway and upgraded the call to a structure fire.

Firefighters discovered two individuals in need of medical attention: one in the hallway and one inside the unit in which the fire originated.

The women received first-aid from the firefighters before being placed into the care of paramedics.

They were transported to hospital for smoke inhalation treatment. They are in critical condition.

The apartment sustained significant fire and smoke damage, estimated at more than $80,000.