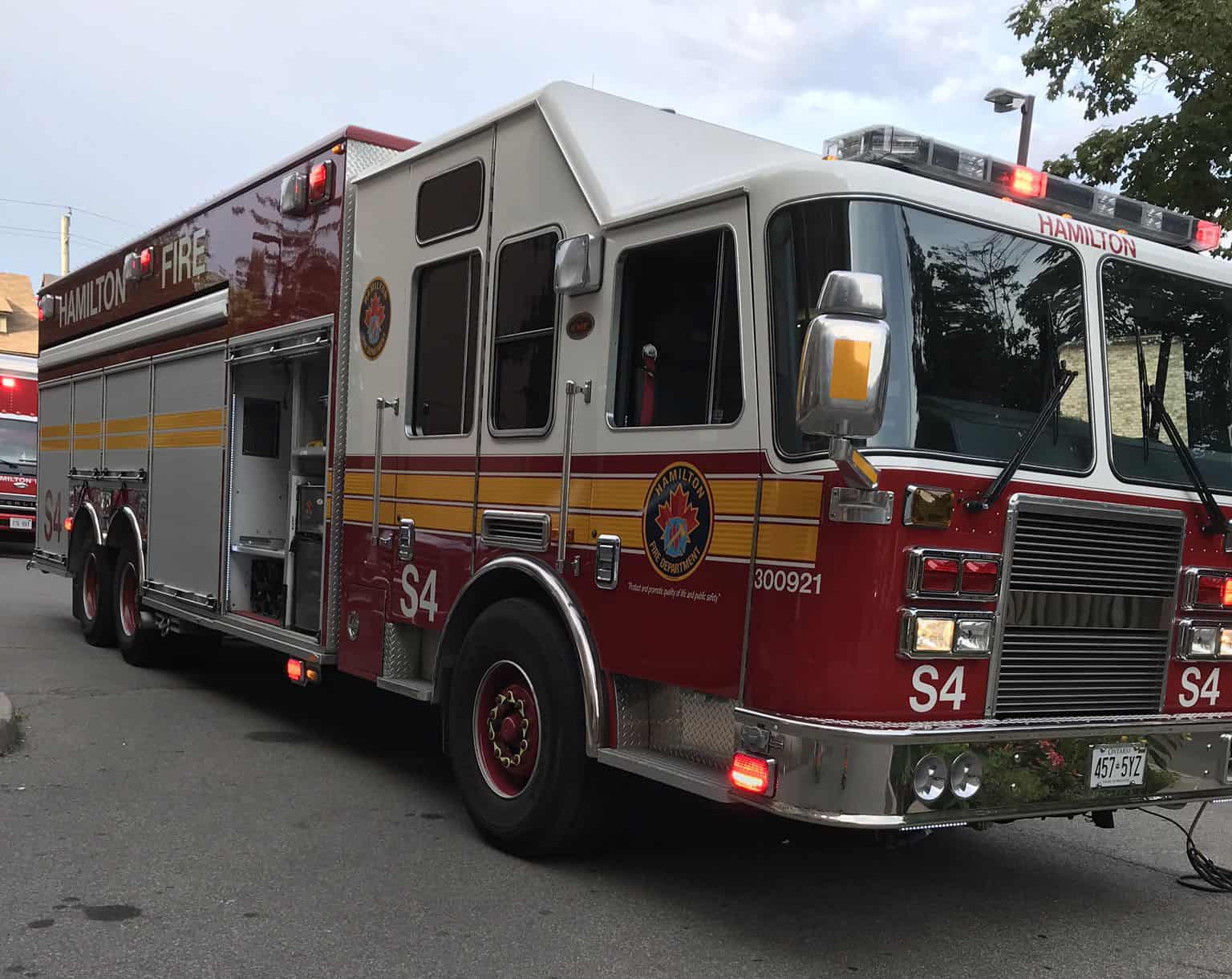 Firefighters are attending to a structure fire in Hamilton.

Earlier on Tuesday night (February 9), firefighters were called to the area of Concession Street in relation to an apartment fire.

Two victims have been removed from the building and taken to hospital.

The fire is now under control, but drivers are still encouraged to avoid the area. 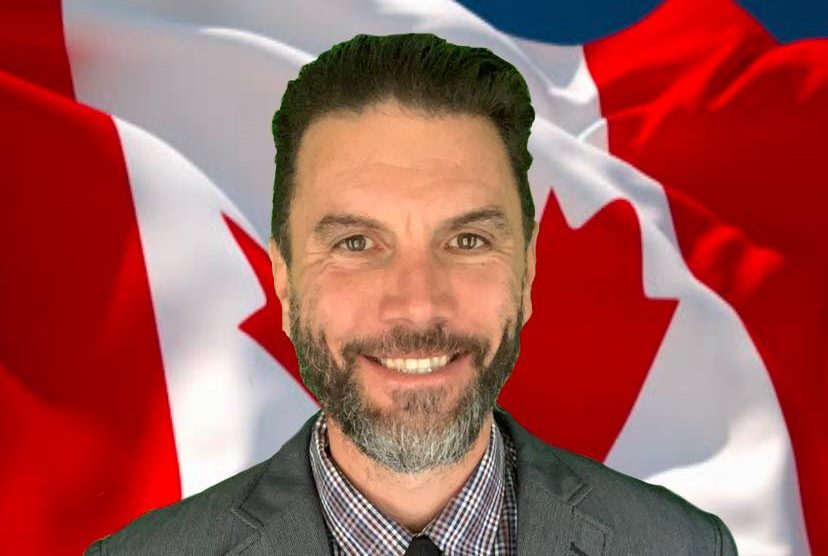