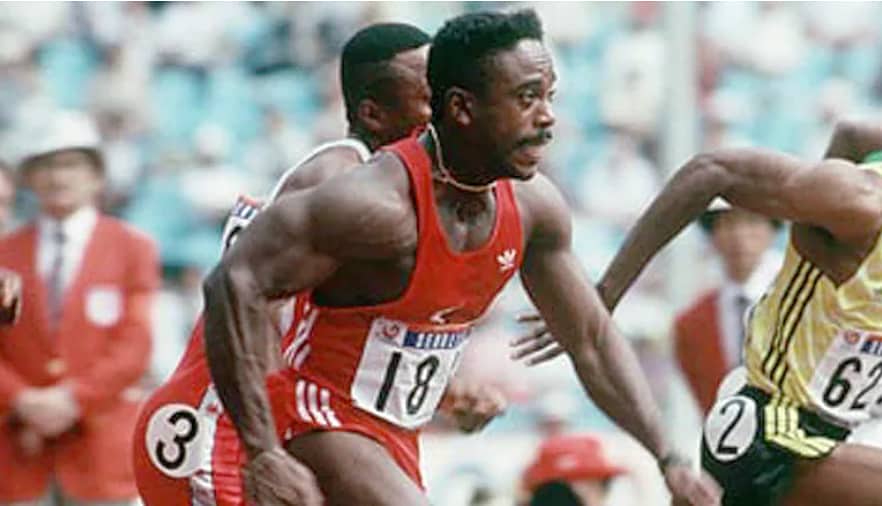 No official cause of death was given. He was a resident of Mississauga.

Williams ran on Canada’s 4×100-metre relay that won bronze at the 1984 Los Angeles Olympics, although he was better known for his sixth-place finish in the 100 metres at the 1988 Seoul Olympics that saw teammate Ben Johnson stripped of his gold medal after a positive doping test.

The track and field community was shaken by the news of Williams’ death.

CFL Hall of Fame quarterback Damon Allen tweeted: “My condolences to the family of Desai Williams, I will miss our times on the track during our run to the Grey Cup in 2004. Thank you RIP.”

In the fallout of Johnson’s positive test, Williams was among the Scarborough Optimists Track Club athletes who admitted to having taken performance-enhancing drugs.

He went on to coach athletes in numerous sports, including track Olympians Phylicia George, Justyn Warner and Tremaine Harris. He worked as the speed coach for the Toronto Argonauts, and had currently been working with Toronto’s Genesis Football Academy.

He was given a lifetime coaching ban from Athletics Canada in 2018 after a probe found that he’d violated the organization’s sexual harassment policy eight years earlier.

The native of Saint Kitts and Nevis originally played soccer before switching to track in high school. He went on to run track at Clemson University.

He made his Canadian team debut at the 1979 Pan American Games. He won the 100 and 200 metres at the Olympic trials in 1980, but Canada boycotted the Moscow Games. 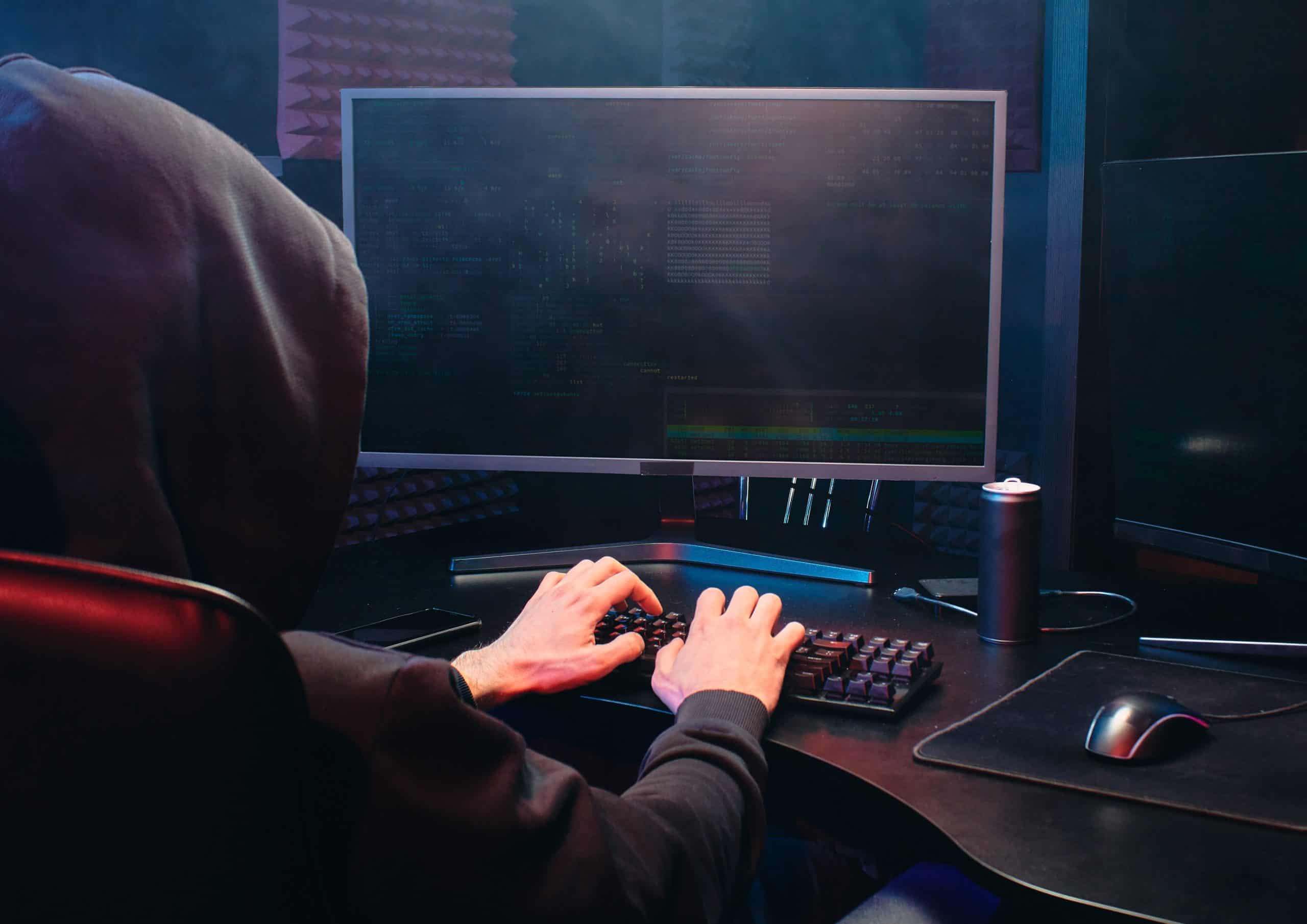