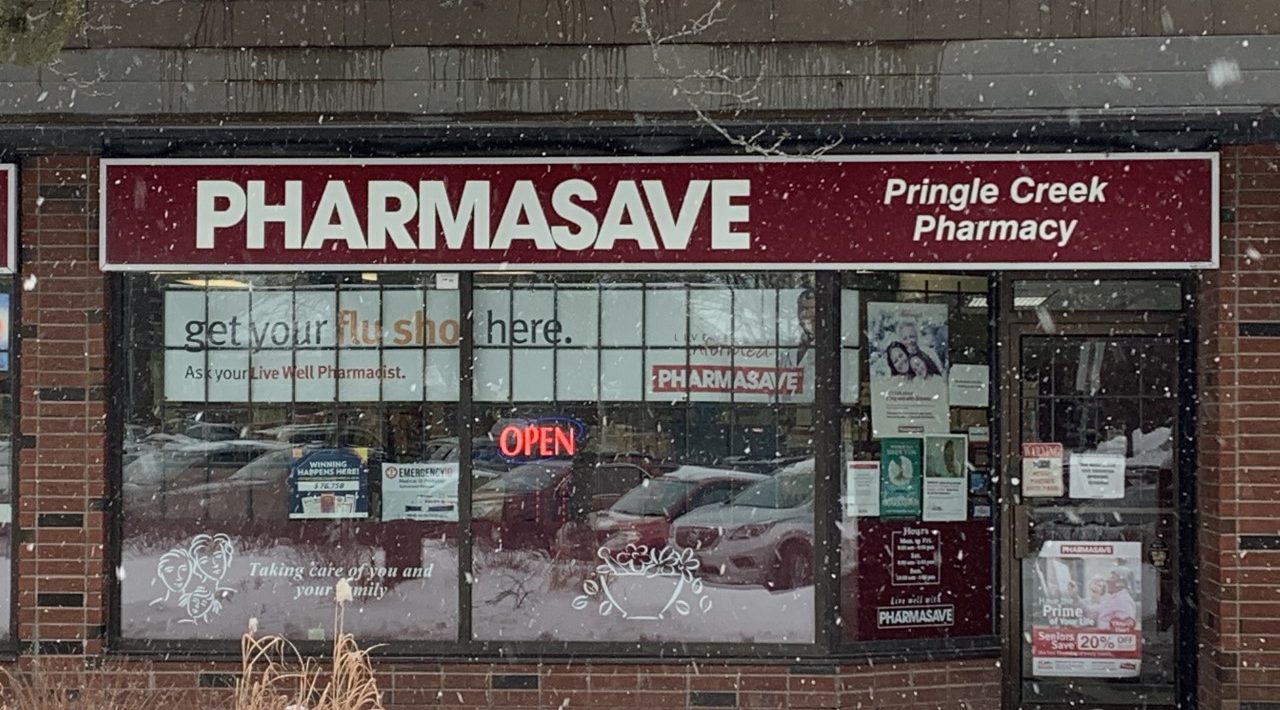 Police have charged two teens after they fled from police following an attempted robbery in Whitby Thursday afternoon.

Central West Division officers were called to the Pringle Creek Plaza on Anderson Street just before 2:30 for a report of a suspicious vehicle with three masked males inside. The suspects were observed inside a pharmacy in the plaza and fled in a silver Honda Accord when police attempted to stop the vehicle. The vehicle, which was stolen in Toronto, was driven at a high rate of speed, mounting the curb before it struck a hydro pole, sheering it off onto a vehicle and a bus shelter. Police discontinued the pursuit for public safety reasons.

Two of the three suspects were later arrested by York Regional Police in Markham. Police seized a loaded firearm and the two 16 year-olds are facing a combined 31 charges, including:

The pair were held for bail hearings. Police are still looking for the third suspect.

The investigation is ongoing and anyone with new information is asked to contact the Major Crime Robbery Unit at 1-888-579-1520 ext. 5359 or [email protected]