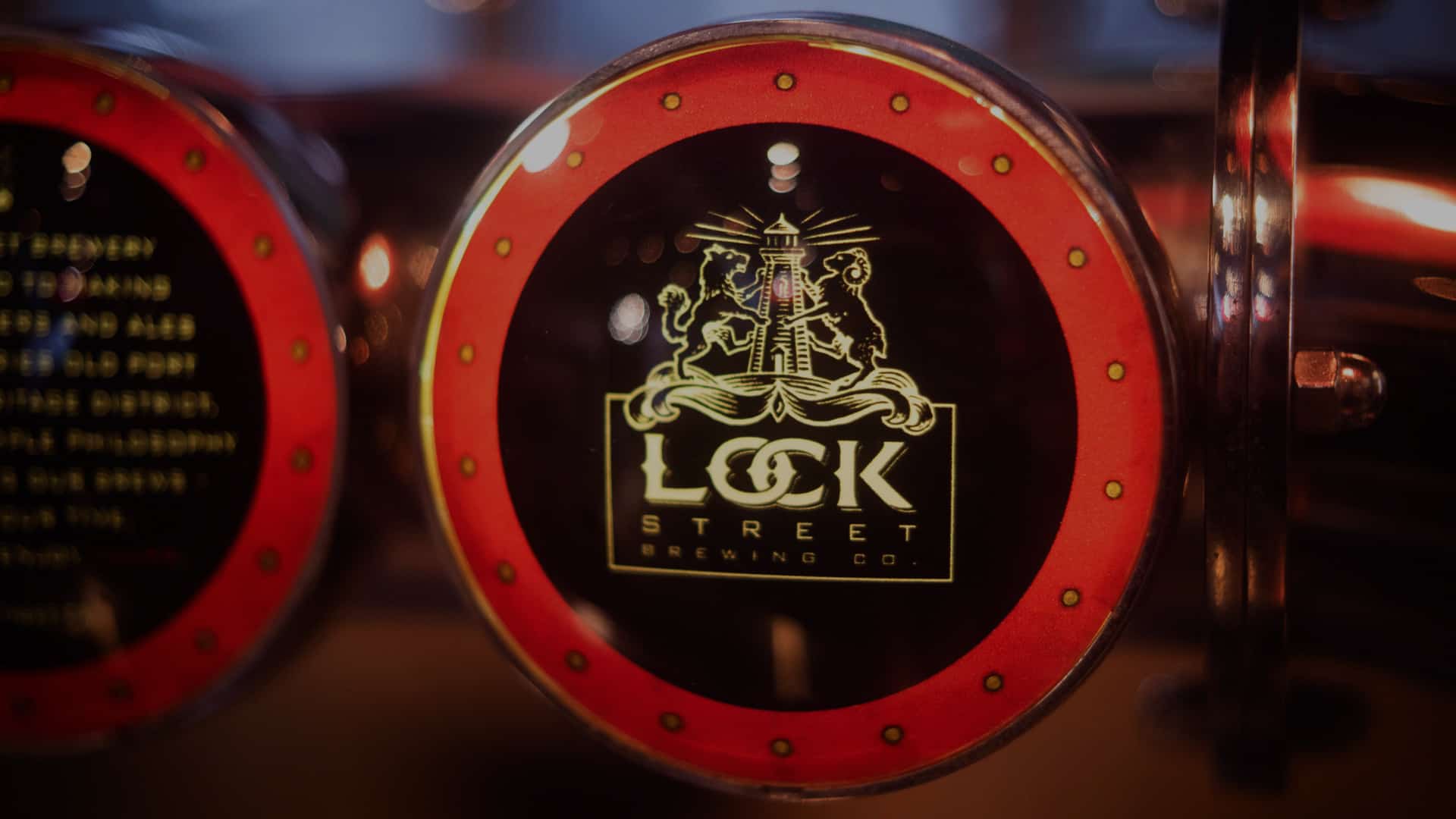 The Lock Street Brewing Co. in Port Dalhousie won a bronze medal at the Ontario Brewing Awards on Friday. The same beer won a silver at the 2020 OBAs.

When the Ontario Brewing Awards were announced on November 18, a couple of St. Catharines breweries found themselves in the medals.

The Merchant Ale House is the seventh most reviewed restaurant in St. Catharines, according to top-rated.online. Its downtown location and proximity to both the Meridian Centre Arena and the FirstOntario Performing Arts Centre make it an easy stop for those heading to a game or a concert. 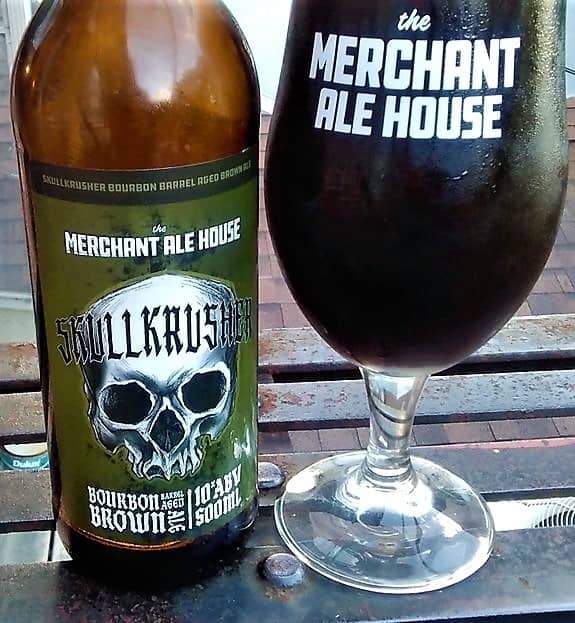 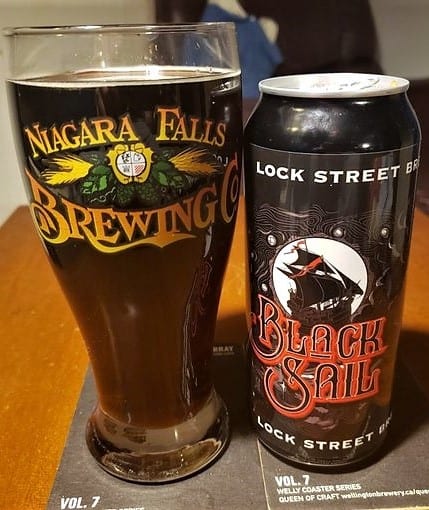 The Merchant Ale House or “The Merch” to us locals were pioneer craft brewers in the Garden City when owners John Tiffin, James Vanderzanden and Iain Watson first opened their doors in 1999.

While it appears to be a cozy downtown pub with wood everywhere, some don’t realize that the tanks at the back on the main floor and those lining the wall on the lower are actually functional brewing equipment. Typically, the brewery has anywhere from eight to 10 different style beers in its retail fridge.

They are one of the few breweries in the province that makes a very tasty Blueberry Wheat Ale year-round, rather than seasonally, and when you get it on tap, the servers actually drop some fresh blueberries into the glass.

Lock Street Brewing Co. is Port Dalhousie’s first (and only) authentic micro brewery specializing in artisanal beer. The bronze they collected for their Black Sail Dark German Lager was not the beer’s first medal as it won silver at the 2020 OBAs. At 5.5%, the dark lager has just the right touch of licorice on the forefront.

The brewery has a picturesque roof-top patio that overlooks the harbour and is a summer-time go-to spot in St. Catharines. 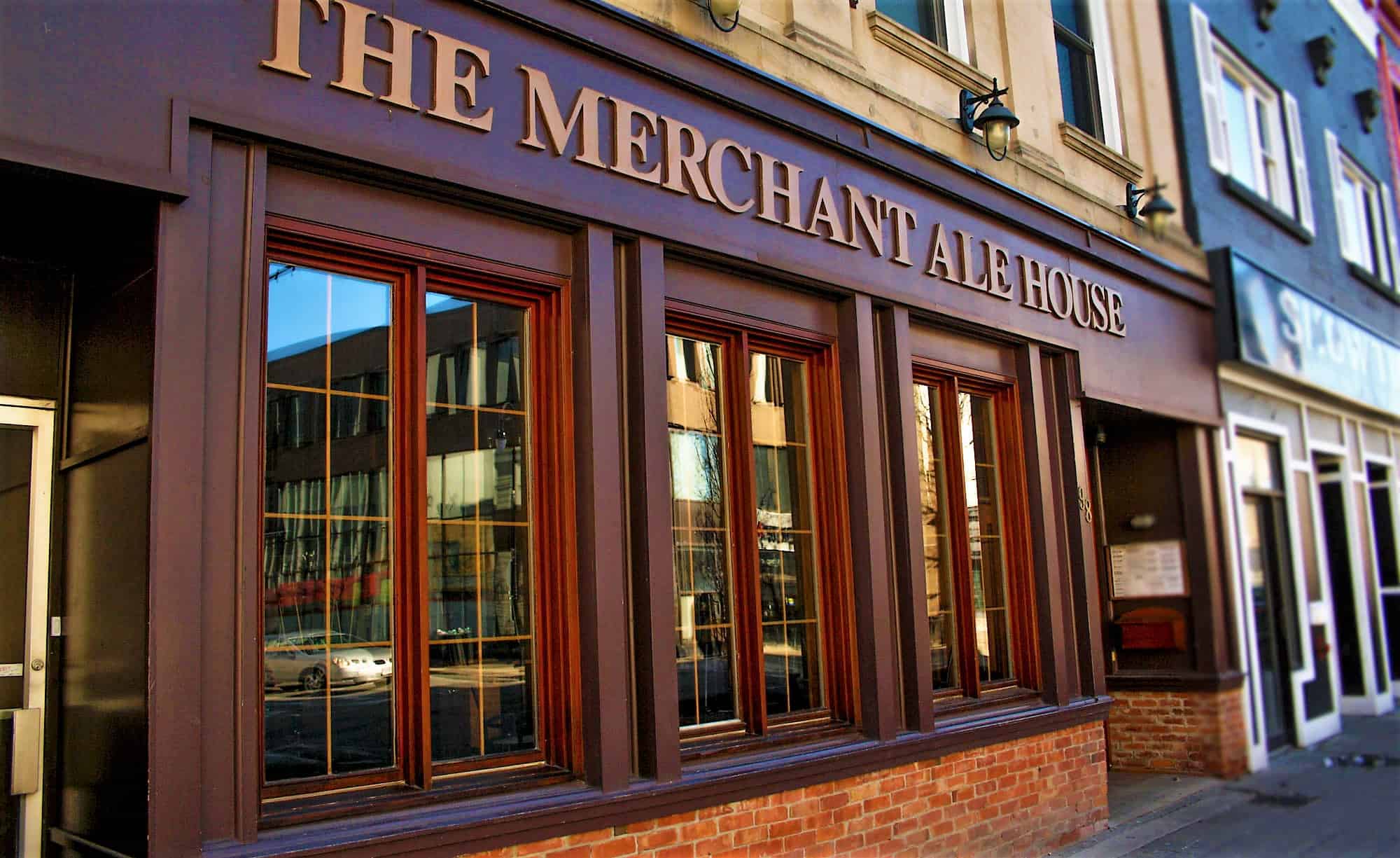 The Merchant Ale House on St. Paul St. in downtown St. Catharines is a huge stop for folks on their way to concerts or sports at the Meridian Centre or the FirstOntario Performing Arts Centre.