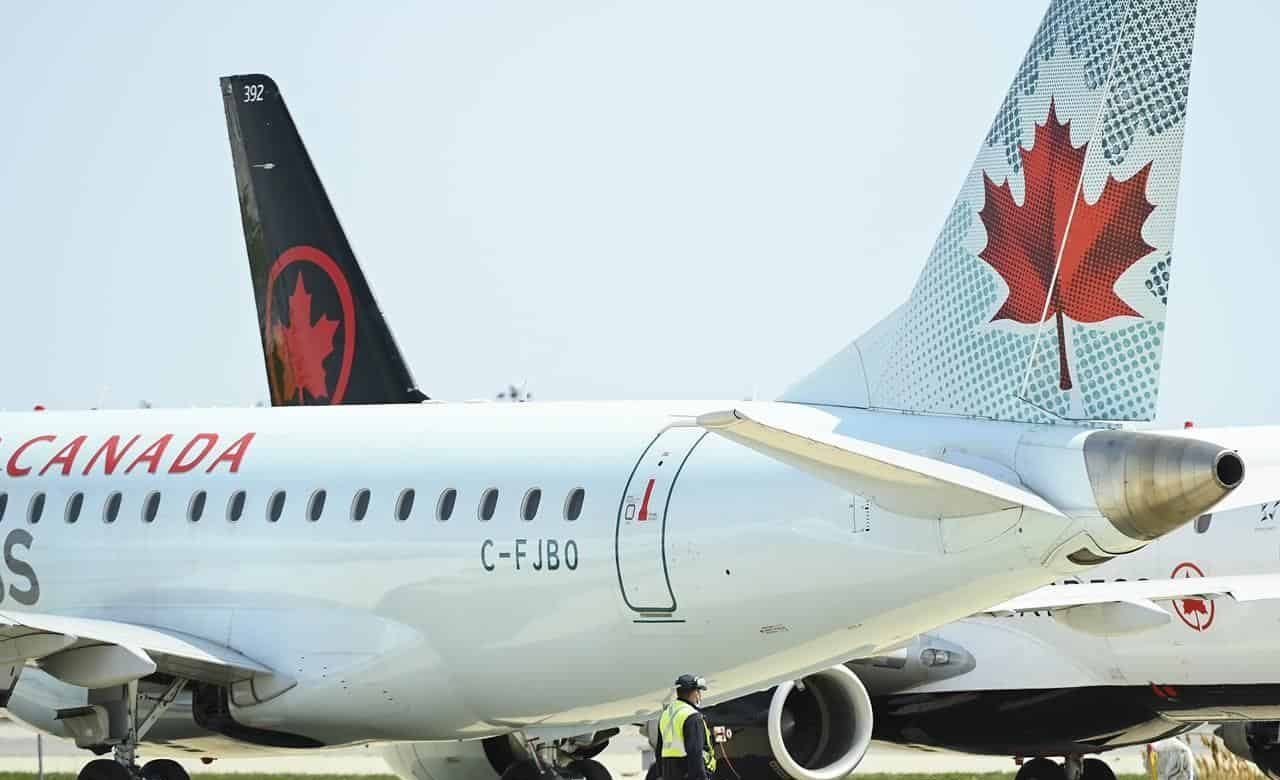 A miscommunication nearly resulted in two planes colliding at Pearson Airport in Mississauga, according to a recent report from the Transportation Safety Board of Canada (TSB).

The TSB released its investigation report today (June 14) following an investigation into the near miss between two Air Canada planes, which happened back in March 2020.

At 9:48 a.m. on March 7, 2020, an Air Canada Embraer 190 was conducting a takeoff from Runway 06L at Pearson Airport. Shortly after the Embraer 190 had begun its takeoff roll, an Air Canada Boeing 777 was instructed to line up on the same runway.

However, as the Embraer 190 was accelerating on its takeoff roll, it struck a bird. The flight crew made a radio call to report that they were rejecting (aborting) the plane’s takeoff.

“As the Boeing 777 was accelerating on its take-off roll, the flight crew observed that the Embraer 190 was still on the runway and initiated a rejected takeoff. Both aircraft eventually exited the runway and returned to the terminal.”

No injuries or damage were reported for either aircraft.

The investigation found that the Embraer 190’s transponder transmitted that the aircraft was in the air after the aircraft accelerated past 50 knots. As a result, although compliant with current standards, an inaccurate in-air status was transmitted while the aircraft remained on the ground during its takeoff roll and rejected takeoff.

The TSB says the use of this data by NAV CANADA’s runway incursion monitoring and conflict alert sub-system (RIMCAS) led to the inaccurate identification of the Embraer 190 and the Boeing 777 as being in the air while both aircraft were still on the ground, nearly resulting in a collision between the two aircraft on the runway.

“The risk was mitigated once the Boeing 777 flight crew rejected their takeoff after recognizing that the Embraer 190 was still on the runway ahead of them,” said the TSB.

Following this incident, the TSB issued an Aviation Safety Advisory to highlight the importance of accurate flight status data being validated and transmitted by transponders, and how this data is “received, validated, and used by runway monitoring and conflict alert systems to ensure maximum safety benefit.”

The TSB is an independent agency that is called in to investigate air, marine, pipeline, and rail transportation occurrences with respect to transportation safety.