A morning fire in Hamilton's East End resulted in two individuals being rescued by fire crews at 1083 Main St East.

The fire department responded to 1083 Main St. East, located near Gage Park, and reported heavy smoke coming from the third floor of a three-storey walk-up. Officials upgraded the fire to a second alarm that brought additional resources to the call.

Fire crews located and rescued two people from inside the unit where the fire originated.

Both individuals were transported to hospital for treatment. As a result of the injuries, the Ontario Fire Marshal was notified.

The apartment unit “suffered significant fire and smoke damage,” according to Cunliffe.

The residents of the neighbouring units were evacuated in time and were able to safely return. 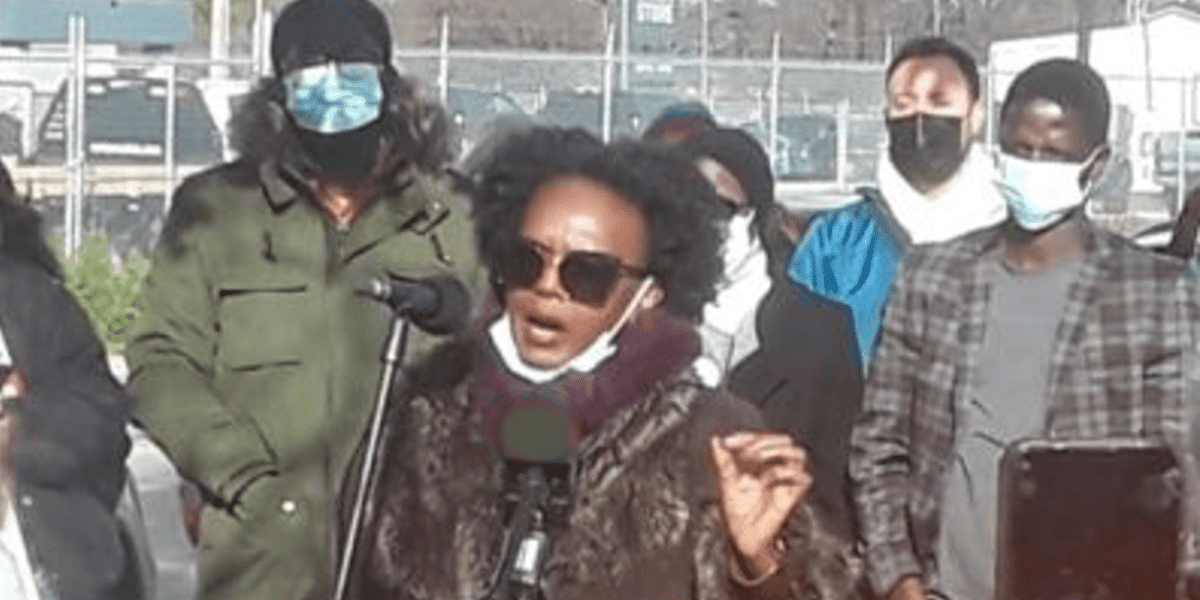 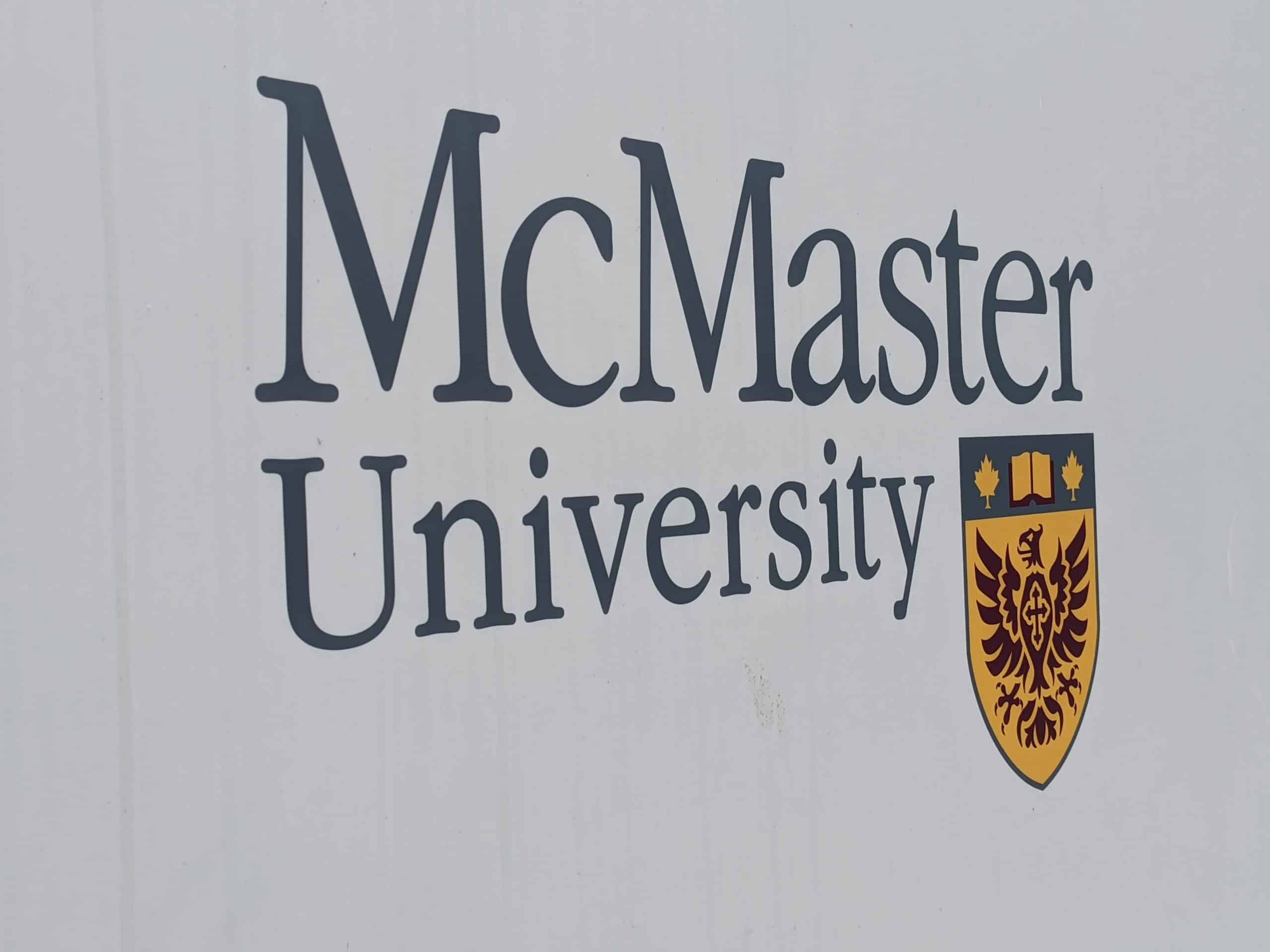