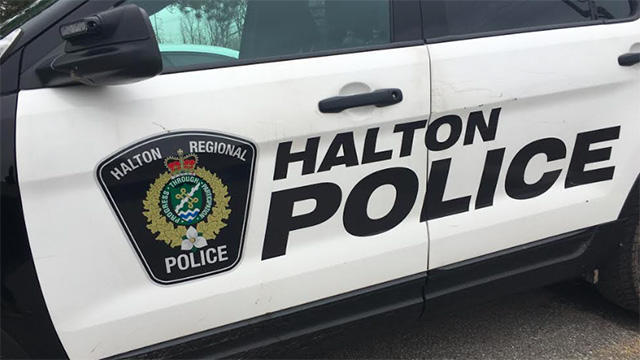 Two people are facing charges in connection with a series of alleged vehicle entries in Oakville.

Moore is facing over 20 charges, including unauthorized possession of a prohibited weapon, theft under $5,000, identity theft, possession of controlled substances and more.

Timoteo has been charged with unauthorized possession of a prohibited weapon, possession of property obtained by crime, identity theft and more.

Police say that a number of the charges stem from five vehicle entries that took place in Oakville in March and April of 2021.

Both of the accused were held pending a bail hearing.

Police are asking residents to lock their vehicles and remove all valuables from view when leaving their cars unattended.

Anyone with information is asked to contact the 2 District Criminal Investigations Bureau at 905-825-4777 ext. 2216 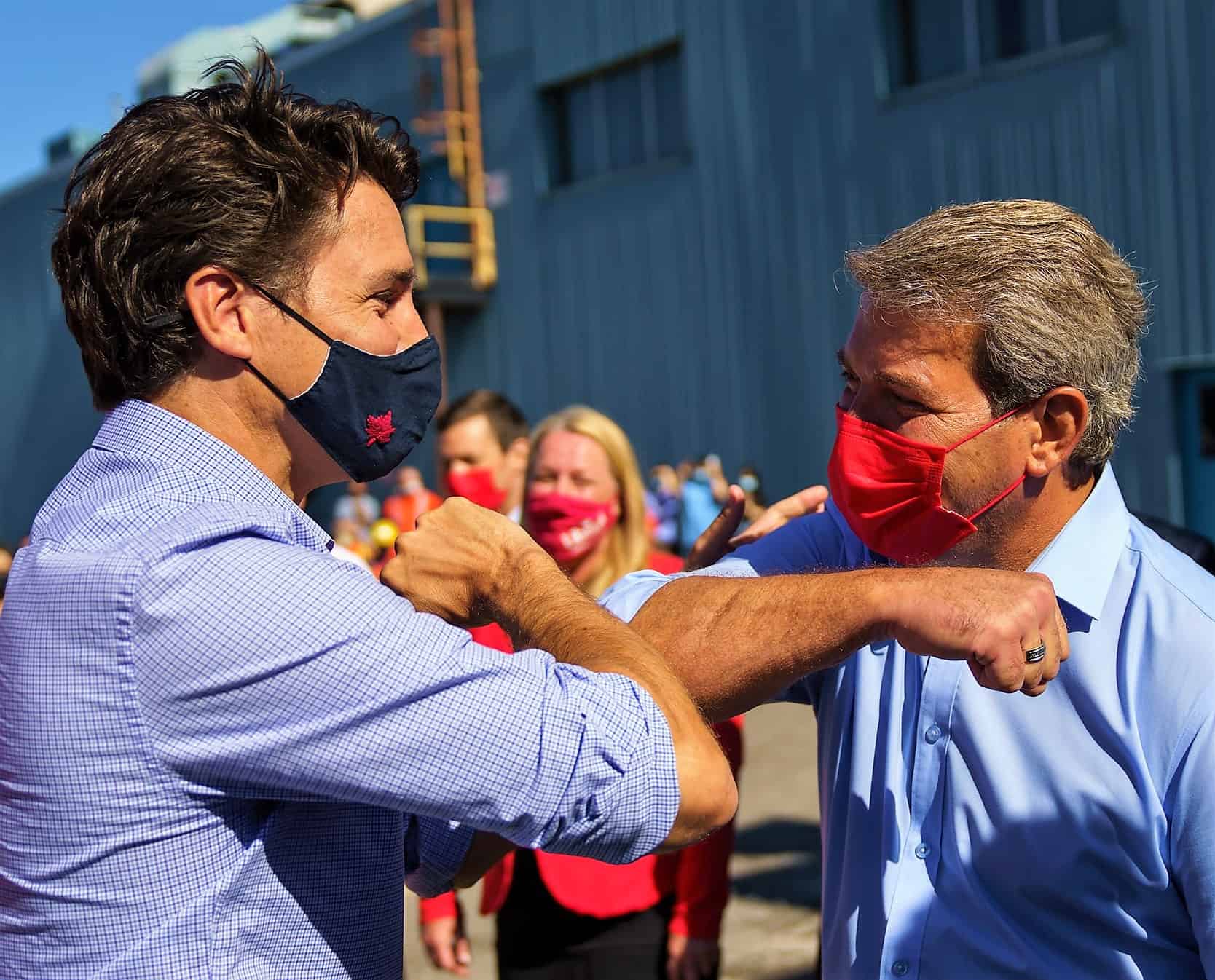 O'Toole calls out Trudeau's party years as campaign heats up 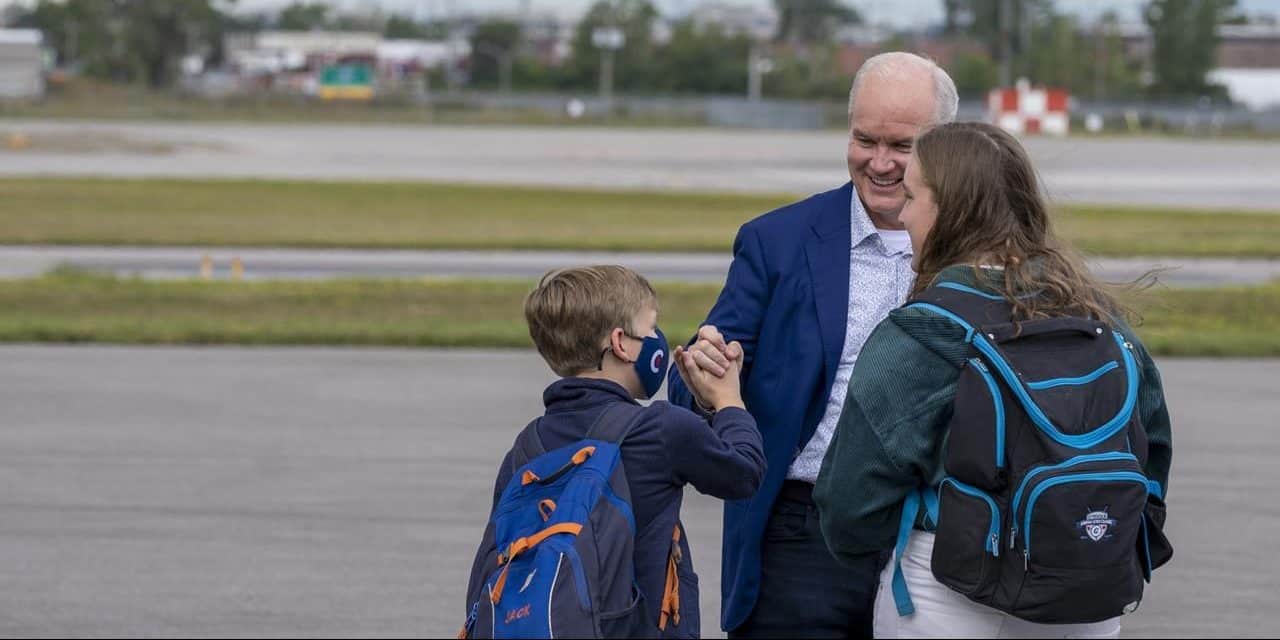 Conservatives promise new parents on leave could earn up to $1,000 without losing EI benefit