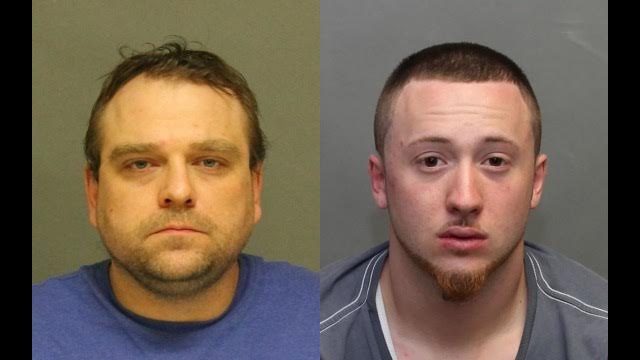 Two Toronto men have been arrested in connection with a series of break-ins that occurred in Toronto and Mississauga.

Toronto Police recently announced that the latest two arrests are part of the force’s Project Seconds, an initiative that was launched in January 2017 to identify and arrest suspects associated with a rash of break and enter offenses that targeted homes with high-end vehicles.

According to police, the suspects would choose the homes based on the vehicles associated with it and, once inside, steal jewellery, cash and other valuables. Higher-end vehicles were also stolen.

According to police, the group is responsible for stealing property with an estimated value of over $3.5 million

Police say that on Wednesday, June 7, Toronto Police Services and Peel Regional Police executed search warrants at a home and business in Toronto. According to police, jewellery, watches and designer handbags valued at $200,000 and $70,000 in cash was recovered.

It has also been alleged that during the six-month investigation, nine vehicles, including BMWs, Audis and Mercedes were recovered, with a collective value of approximately $850,000

On June 7 35-year-old Toronto man Tomasz Paliwoda, 35, and 34-year-old Toronto woman Anna Paliwoda  were arrested. They have been charged with possession of property obtained by crime (over $5,000).

They are scheduled to appear in court on July 20.

Police also say warrants have been issued for 38-year-old Piotr Wroblewski and 21-year-old Shane Hendry (pictured in cover photo). The suspects are wanted in connection with 13 counts of break and enter, six counts of motor vehicle theft and more.