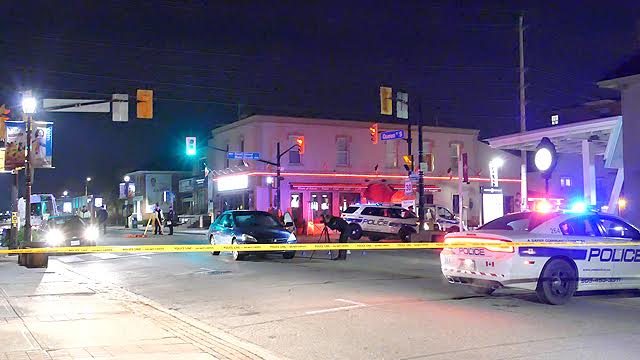 Two pedestrians were struck by a vehicle in Mississauga and one man has sustained serious injuries as a result of the collision.

Around 8:15 p.m., Peel police reported that a pedestrian was struck in the Pearl and Queen area. After the incident, northbound Queen and westbound Pearl were closed and residents were asked to avoid the area.

After the accident, Peel police reported that two pedestrians were struck by the same car. Both victims are in their 50s. The female victim sustained minor injuries and the male victim was transported to hospital with life-threatening ones. The driver of the vehicle stayed on the scene.

This is the second time a pedestrian has been struck in one day. 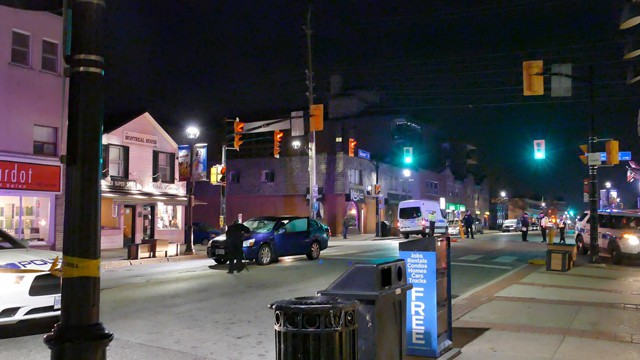