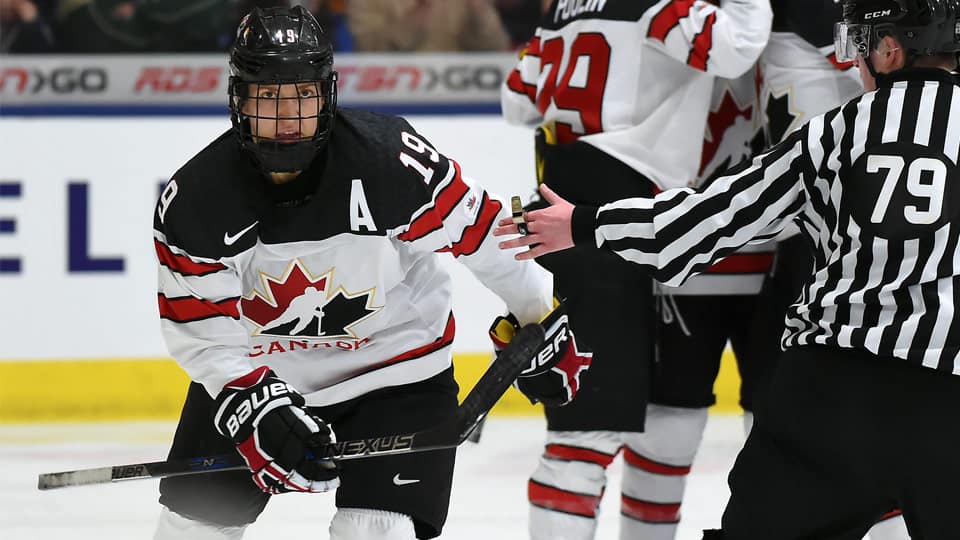 A silver lining might have been nice at the 2018 Winter Olympic Games in PyeongChang, South Korea, but you can guarantee Oakville’s Brianne Jenner and the Canadian Women’s National Team will be eyeing a golden finish at the upcoming 2022 Winter Olympics in Beijing, China.

The 30-year-old national team veteran forward, and former Appleby College captain, is one of 28 players invited by Hockey Canada, Wednesday, to try out for Canada’s 2022 Olympic women’s hockey team.

Jenner isn’t the only local player invited to congregate in Calgary, Alta. this summer. Kristin O’Neill, also of Oakville, will be hoping to make the cut and make her Olympic debut.

Jenner, who will be looking to take the ice for her fourth Olympic Games and is one of 14 invited players invited from the 2018 Olympic roster, made her national team debut at the 2010 Four Nations Cup leading Canada to a gold-medal finish.

The five-foot-nine, 159 pound forward, who suited up for the Cornell University Big Red women’s hockey program, helped Canada win gold at the 2014 Sochi Games, before she and her Canadian teammates dropped a 3-2 shootout to the arch-rival United States in the gold medal final at the PyeongChang Games four years later.

O’Neill also suited up for Cornell’s Big Red program for four seasons, completing her NCAA career in fine fashion with 25 goals and 15 assists for 40 points in 2019-20.