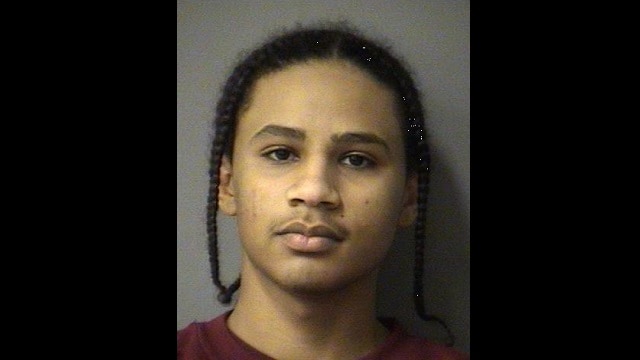 Police have made two more arrests in their investigation into a homicide in Brampton.

At 6:00 p.m. on Monday, July 16, officers located a male suffering from obvious signs of trauma at a residence on Donwoods Court.

On Monday, July 23, investigators attended a hotel in Hamilton where they located and arrested Albayaty.

Investigators believe all four people responsible for the murder have now been apprehended.